MANILA, Philippines — The Asian Volleyball Confederation (AVC) has given the Philippines the green light to host the 21st Asian Senior Women’s Championship.

The Asian Senior Women’s Championship will be played from Aug. 29 to Sept. 5 in Clark and Subic.

“The Philippines, which hosted the Asian Senior Women’s Championship twice in 1997 and 2017, received the AVC’s green light to organize the top-tier championship for the third time,” said the AVC in a statement Saturday.

As host, the Philippines gained an outright berth in the continental meet.

The tournament was supposed to be held in Jiangmen before China decided to withdraw from hosting.

According to the Philippine National Volleyball Federation (PNVF), the AUF Sports and Cultural Center will serve as the main venue of the games while the Subic Bay Gym will be the other site.

The Philippine National Volleyball Federation earlier said that the AUF Sports & Cultural Center will be the main venue for the games while either the Bren Z. Guiao Convention Center or the Subic Bay Gym will serve as the secondary stadium.

Meanwhile, Japan was tapped to host the Asian Senior Men’s Championship. Japan is hosting the tournament for the first time in 38 years. 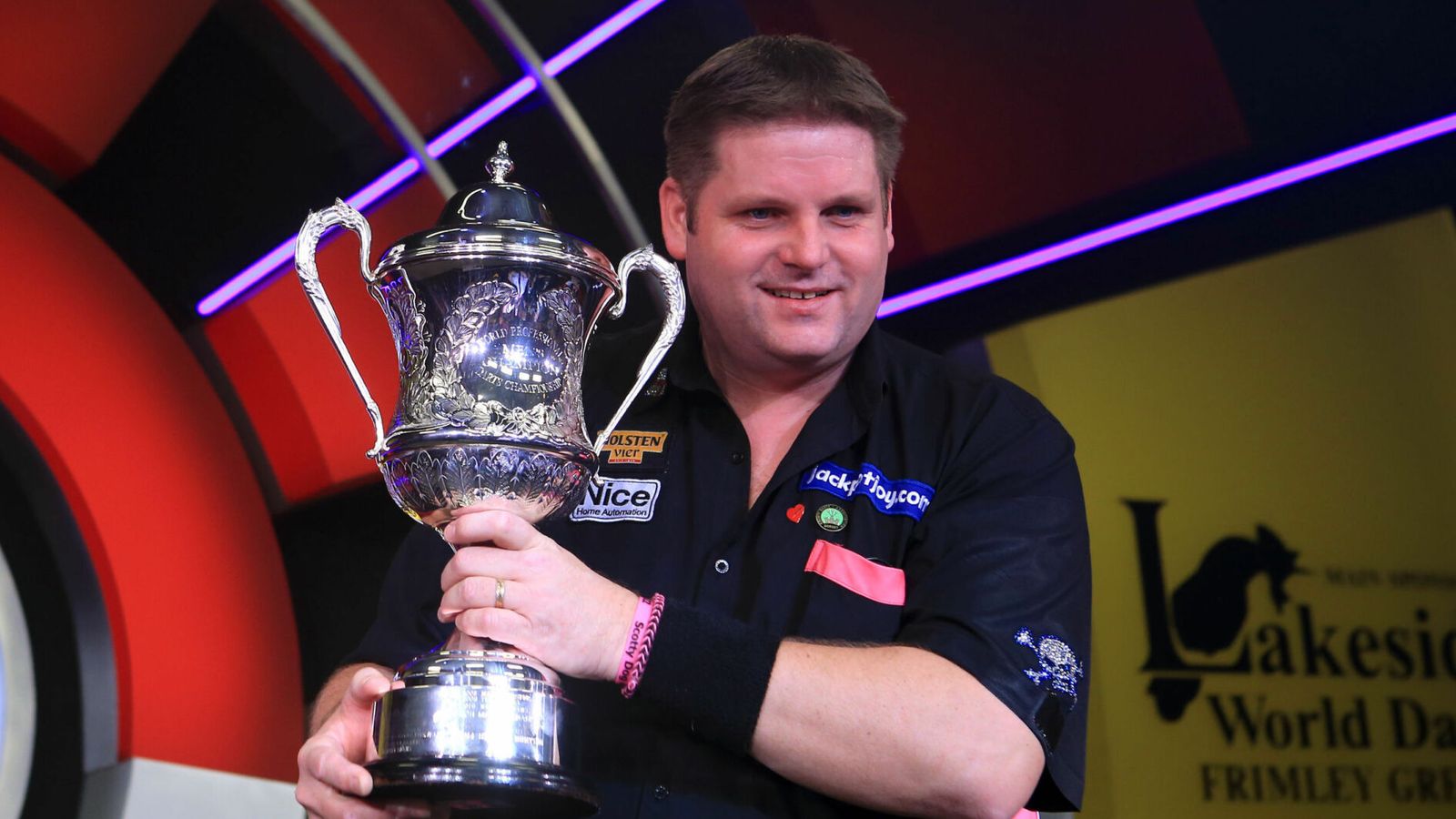