MANILA, Philippines — Standard Insurance chair Ernesto “Judes” Echauz is confident his bets will put up a good fight in the 31st Southeast Asian Games this year in Vietnam.

Echauz expects to have at least 10 of his riders from the Philippine Navy-Standard Insurance team to make up the national team that will compete in eight road race events and a pair of events in duathlon.

“They’ve been training for two months. They will be very competitive,” Echauz said Tuesday during the Philippine Sportswriters Association (PSA) Forum.

Echauz’s star-studded stable, which is composed of enlisted men in the Navy and employees of his insurance company, include Ronald Organza, Jan Paul Morales, Emmanuel Comendaor, George Oconer and Junrey Navarra in the men’s field while the female riders are Jermyn Prado, Kate Velasco, Mathilda Krogg and Marriane Grace Dacumos.

The male riders have been training in Naic, Cavite for two months, while the female athletes are based in Subic.

“In Naic, we have a building with 14 rooms, with a swimming pool and a gym that is comparable to the top gyms here in Manila. The place is very conducive to training,” said Echauz, who is also the president of the Philippine Sailing Association.

Echauz is going all out with his cycling in duathlon bets since there will be no sailing in this year’s SEA Games, which is scheduled from Nov. 21 to Dec. 2.

There will be eight gold medals at stake in cycling with two each in the team time trial (TTT), individual time trial (ITT), criterium and massed start, where Echauz said his riders are expected to give rivals in Thailand and Indonesia a run for their money.

In the previous edition of the biennial meet, the Philippines bagged three gold medals with four silvers and four bronzes in cycling, including BMX and mountain bike.

“We should be at par if not better than Thailand and Indonesia. We have a very big chance in the women’s because we’ve seen the caliber of our rivals. In the men’s, we will improve in the ITT and TTT,” said Echauz.

“And our riders are familiar with the terrain in Vietnam because they’ve competed there.” 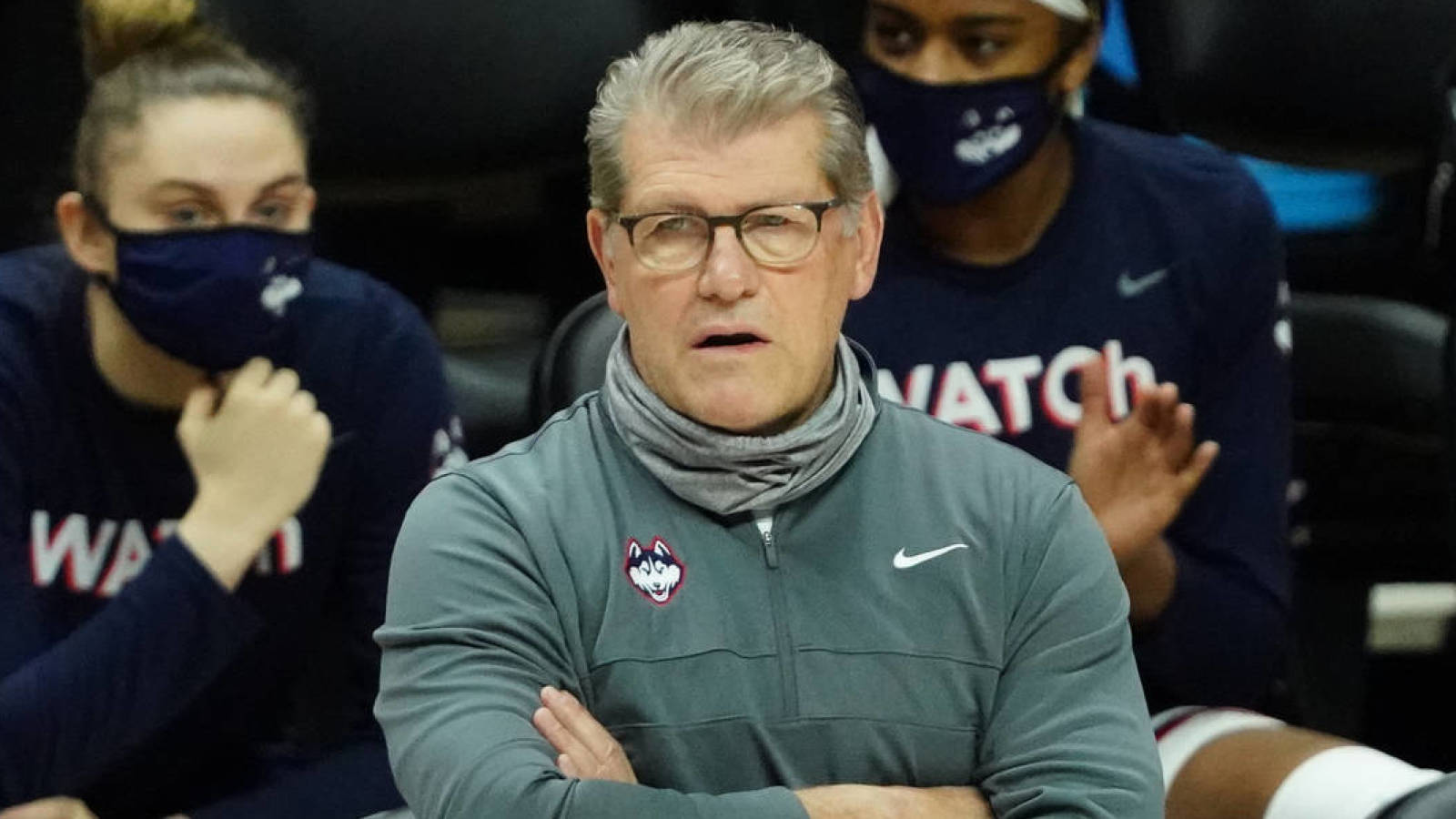