New Zealand decided to withdraw from the OQT in Belgrade, Serbia due to the spike in competitions and cost of sending teams abroad. The county instead will focus on the Asia Cup, World Cup, and 2024 Olympics.

Fiba’s decision to include the Philippines in the OQT in Serbia is because of the country’s ranking in the Asia-Oceania region men’s world ranking.

Following the announcement of the National Federation of New Zealand to withdraw from the #FIBAOQT & the @FIBA3x3 Olympic Qualifying Tournament, @FIBA has decided to replace New Zealand by the following teams, according to the respective rankings:

The Philippines is the no.6 country in the Asia-Oceania region behind Australia, Iran, New Zealand, China, and Korea.

Teams that will play in Belgrade are Group A’s Dominican Republic, the Philippines, and host Serbia, and Group B’s  Puerto Rico, Italy, and Senegal.

The four best teams out of all the four OQTs—Lithuania, Croatia, Canada, and Serbia—will advance to Tokyo for the Summer Games. 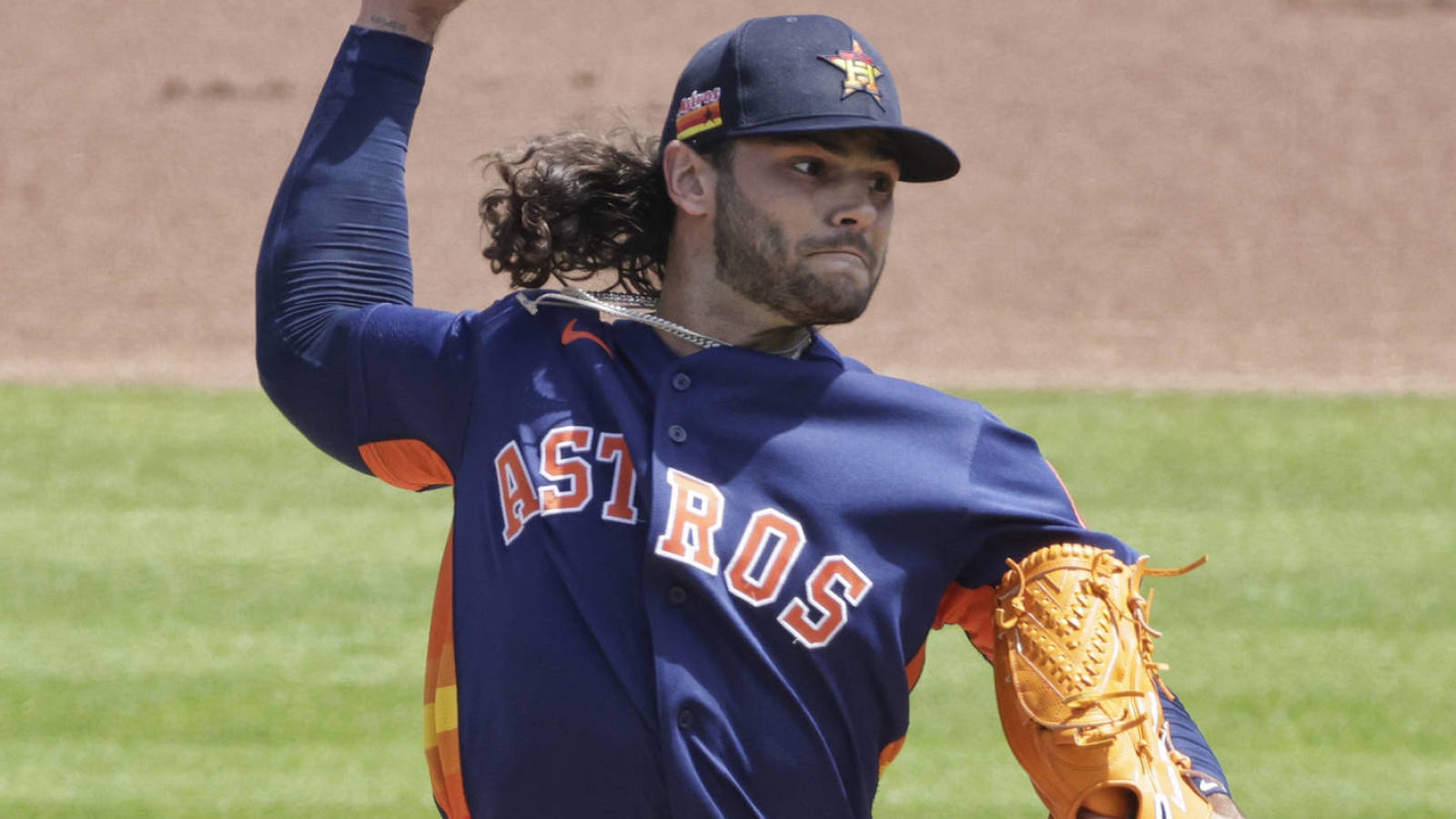 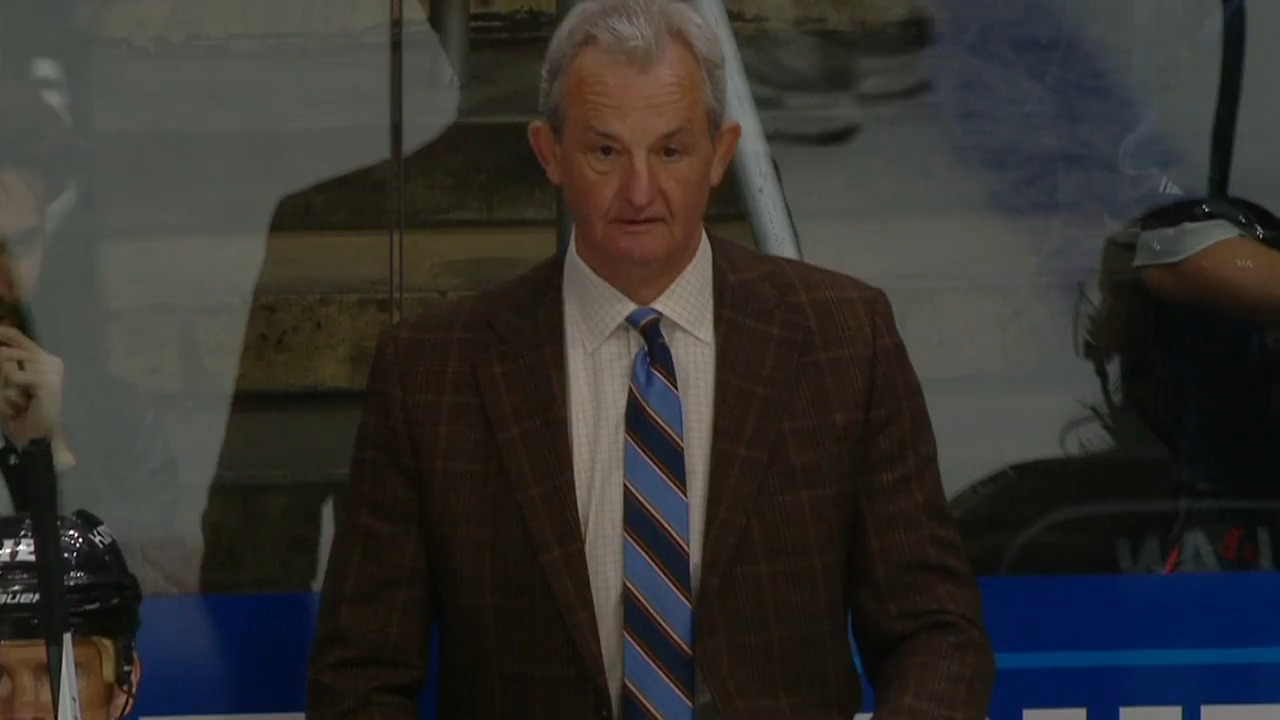 Why Flames players need to be ready for Sutter’s coaching style – Sportsnet.ca 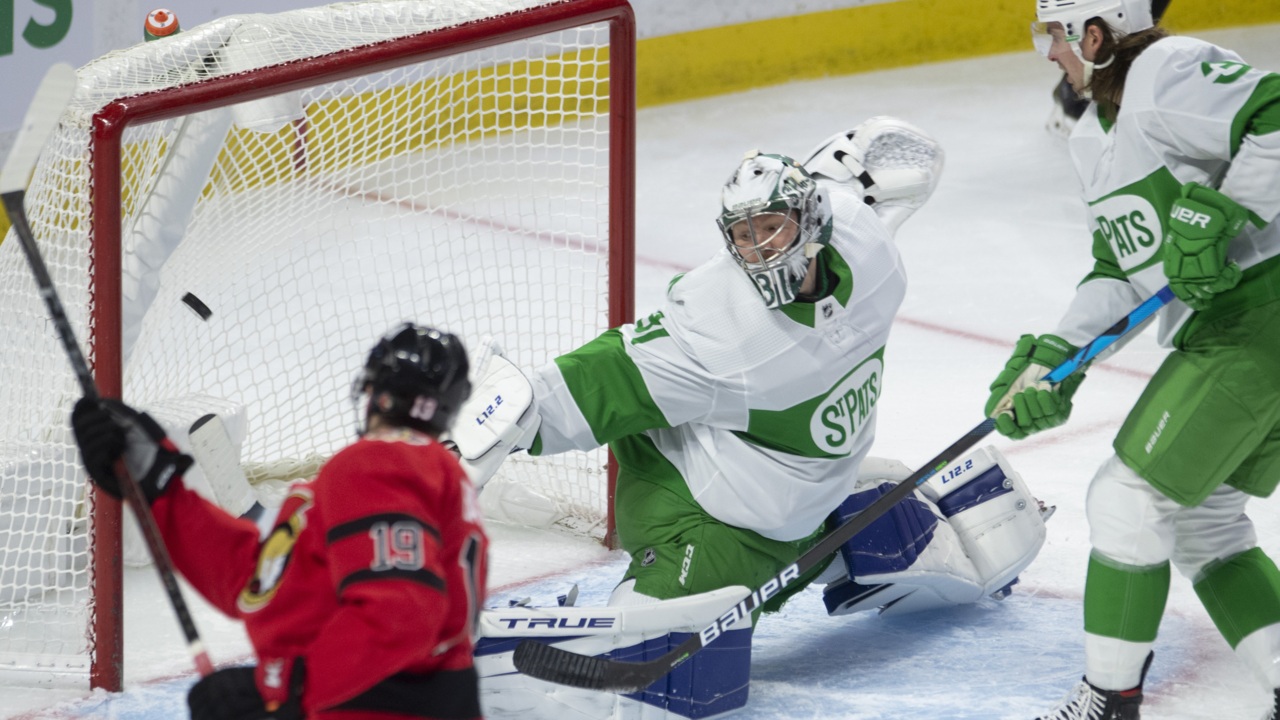 Maple Leafs could look to acquire defenceman ahead of trade deadline – Sportsnet.ca