Bryce Harper doesn’t give a damn about WAR, spin rate or the rest.

We’ll take it Harper isn’t going to guest speak at the SABR analytics conference next year. The analytics age has changed the approach of the modern hitter, often leading to more tape study and a number-driven approach to logistical changes in batting stance and swing.

That mind sound like a bunch of nonsense, but the best use of analytics is as a tool, not the overall solution. Even the best analytics minds in baseball know this. The issue comes when detractors from the movement opt to completely ignore the numbers education in front of them.

Of course, I’m not one to tell Bryce Harper what to do, either.

Harper is a six-time All-Star, but has yet to make the midsummer classic as a member of the Phillies. While he’s not one to pay too much attention to the numbers, perhaps he ought to let some of those “analytics” experts provide the service they’re paid for.

Bryce and the Phillies are hoping to live up to the hype in 2021, with J.T. Realmuto locked up long-term and a hopefully improved bullpen. Still, most analysts project them to finish behind the Braves and Mets in the NL East.

Whether it’s increased an analytical presence or a new approach at the plate, Harper ought to embrace any means possible to take this Phillies team to the next level. If not, they’ll be on the outside looking in come playoff time once again. 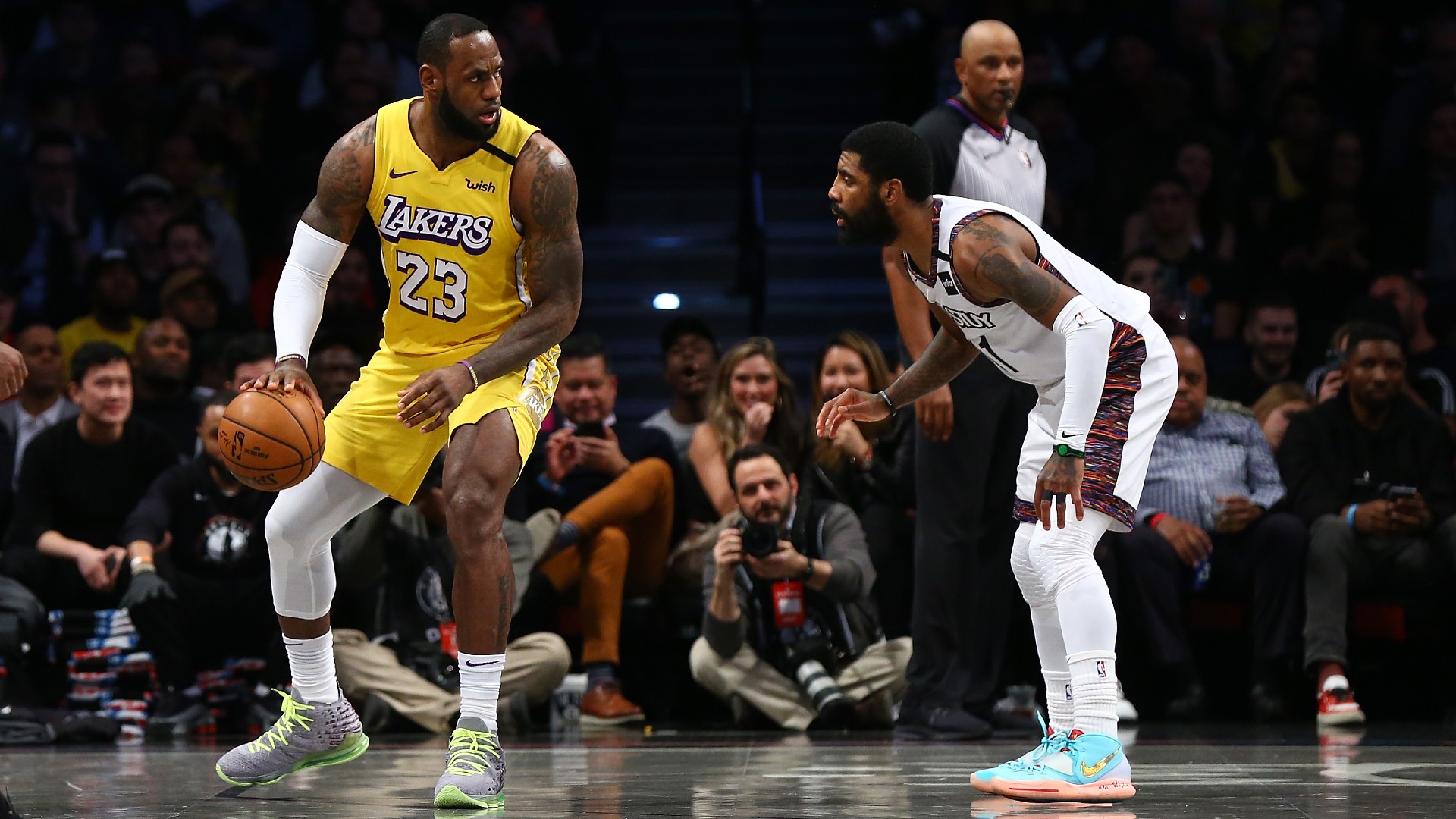 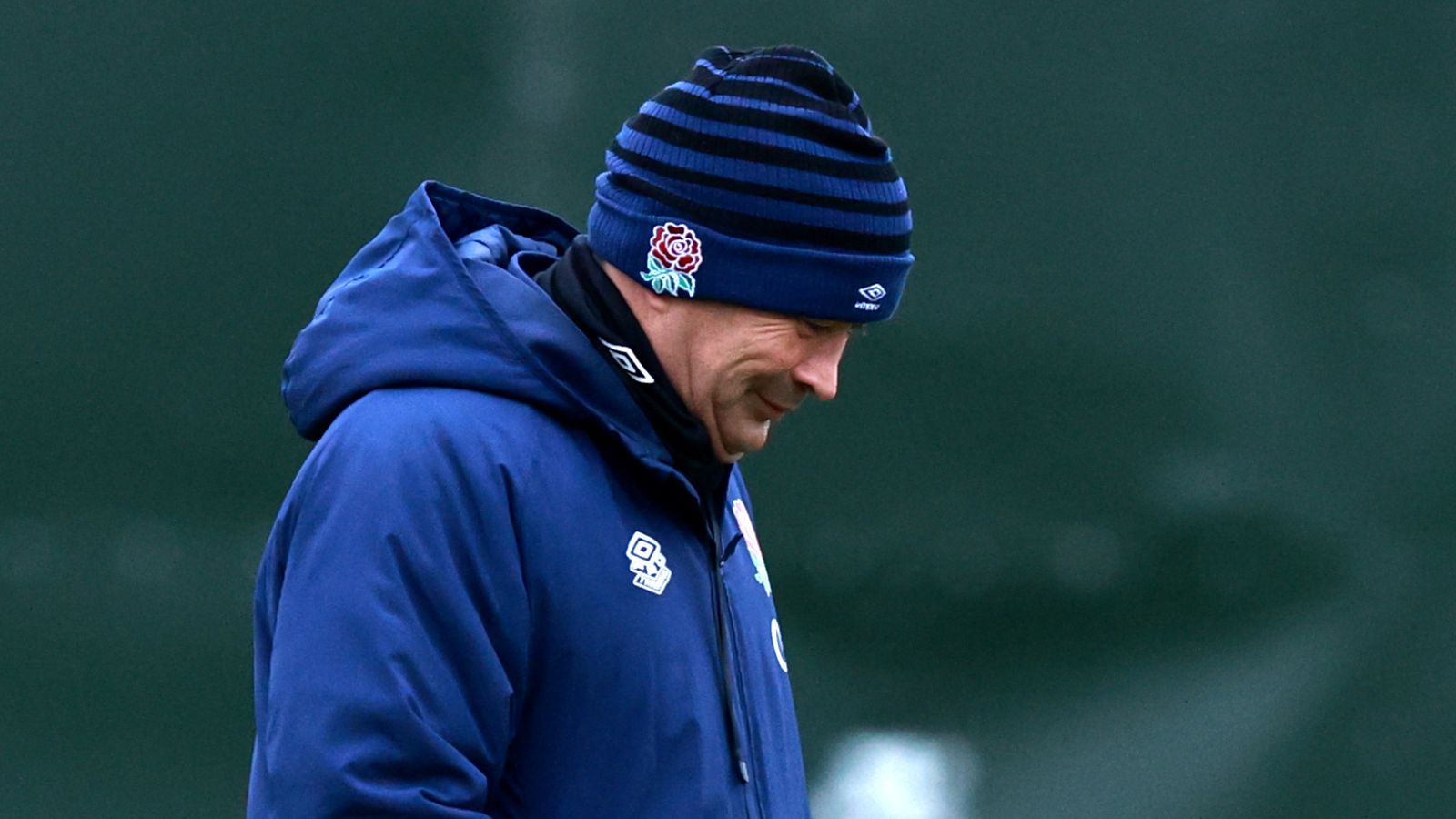 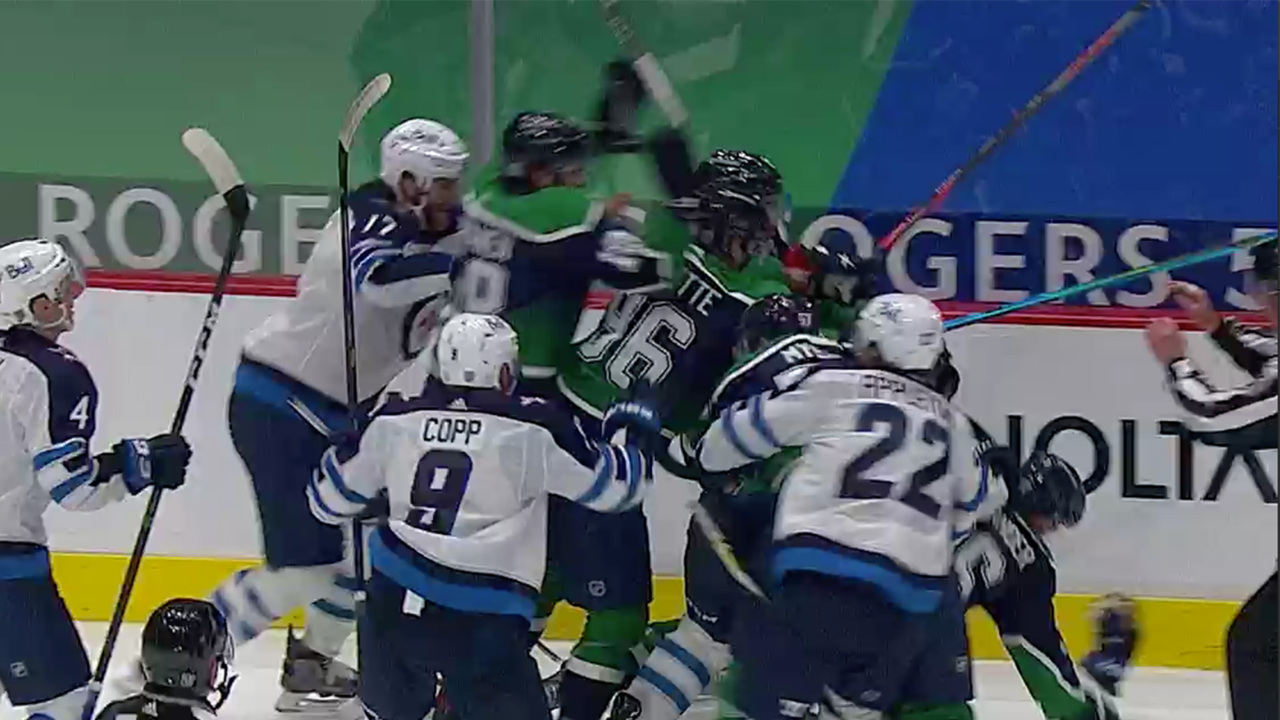