The Philadelphia Phillies don’t seem to have a formidable starting rotation this year, but don’t tell that to FanGraphs.

The Philadelphia Phillies fell short of expectations again last season, with a 28-32 record. They haven’t made the playoffs since 2011, when Roy Halladay, Cliff Lee, Cole Hamels and Roy Oswalt formed a formidable starting rotation.

After adding Zack Wheeler to their starting rotation in free agency before last season, the Phillies focused on improving a terrible bullpen this offseason (Archie Bradley, Jose Alvarado). Trade rumors surrounding Wheeler were refuted, so he’ll remain in place after a good first season in Philadelphia.

FanGraphs is pretty high on the Phillies’ rotation

Advanced data expands understanding of the game, and reveals things beyond the randomness of traditional surface stats. But by any measures, even with Nola, Wheeler and Eflin as a solid top three, no one would say the Phillies have have a top-end starting rotation heading into the 2021 season. Well, no one besides FanGraphs anyway.

The top of FanGraphs’ starting rotation rankings is not surprising–the Padres, Dodgers, Mets, Yankees, Nationals, White Sox, etc. The Reds, even after losing Trevor Bauer, make some sense at No. 7. But then at No. 8, one spot above the division-rival Braves, there are the Phillies.

With the caveat of the small sample, Nola and Wheeler arguably each had the best season of their careers in 2020. Maybe the rising tide of that duo will raise all ships in the Phillies’ starting rotation this year. Maybe FanGraphs knows something no one else knows, as their predictive model unearthed Philadelphia’s rotation as a gem. 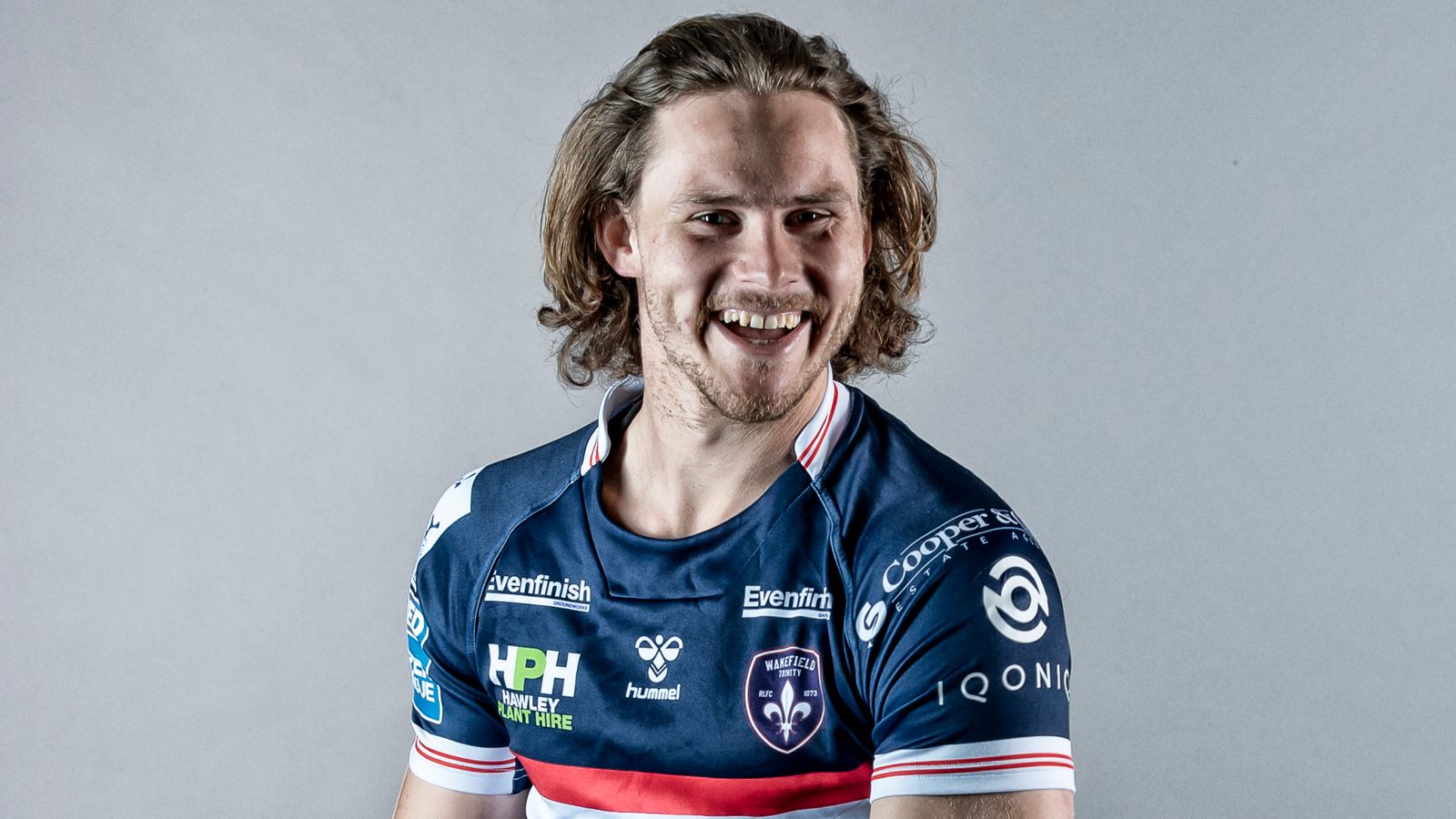 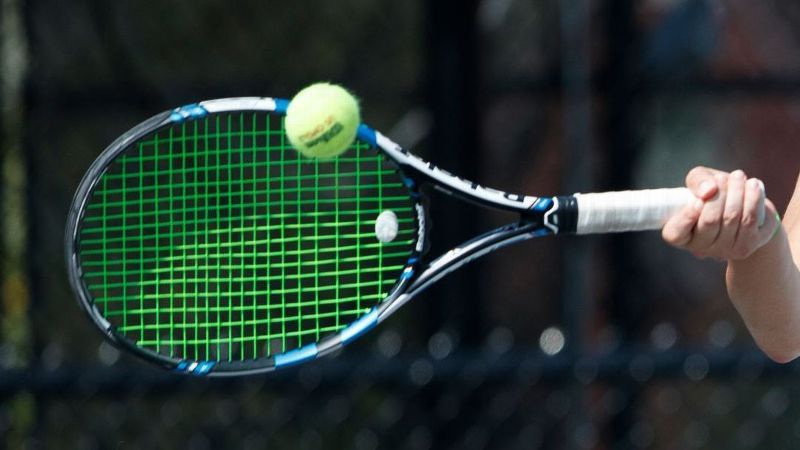 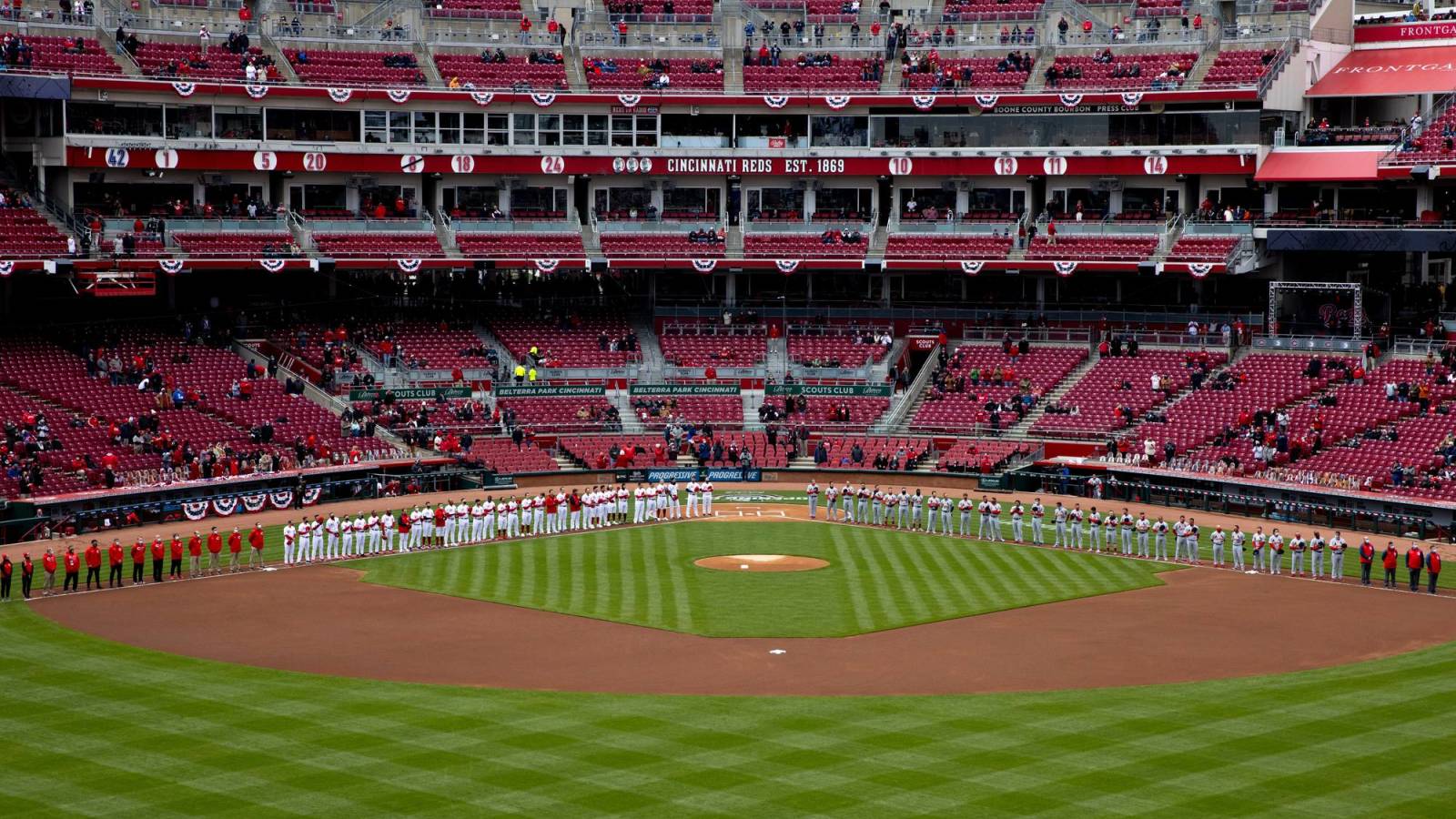