Teams from Pakistan region– FYME ESPORTS AND KODXROG were disqualified because of participation from more than one region and for not meeting residential requirements, respectively. The maximum number of teams have been disqualified from the Wildcard South Asia region, including The Smokers who were fan favourite on Day 4. The reason stated by PUBG Mobile eSports was that the team or an individual player from the respective teams doesn’t meet the residential requirements of the region.

The initial statement by PUBG Esports read, “In our regular investigation to fight cheaters and provide fair competition in our official tournaments, players in the following teams were found to be using prohibited third-party software. As this is a clear violation of our code of conduct, the teams have been disqualified from the tournament. The teams will not be replaced, and the PMCO will continue as planned with the remaining teams.”

Players in PMCO have had a notorious reputation for using third-party applications to gain an advantage at such a stage, a huge prize pool has always been up for grabs, and maintaining that consistency is important. It could also be that many succumb to the pressure they are faced with while representing their country, but resorting to third-party applications only tarnishes the reputation of the country and the players.

Saints: Michael Thomas takes ownership of tough losses and is ready to bounce back 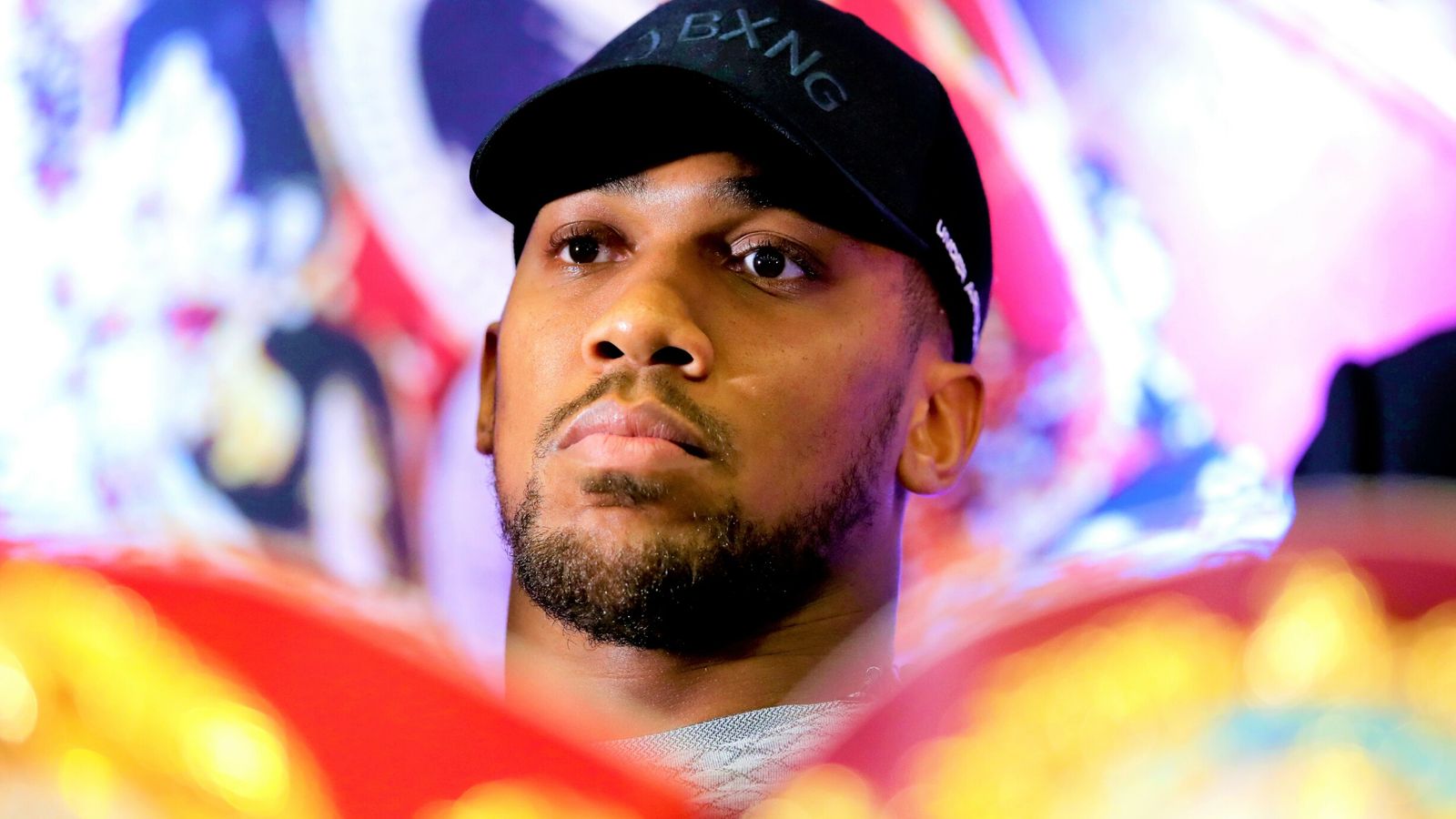 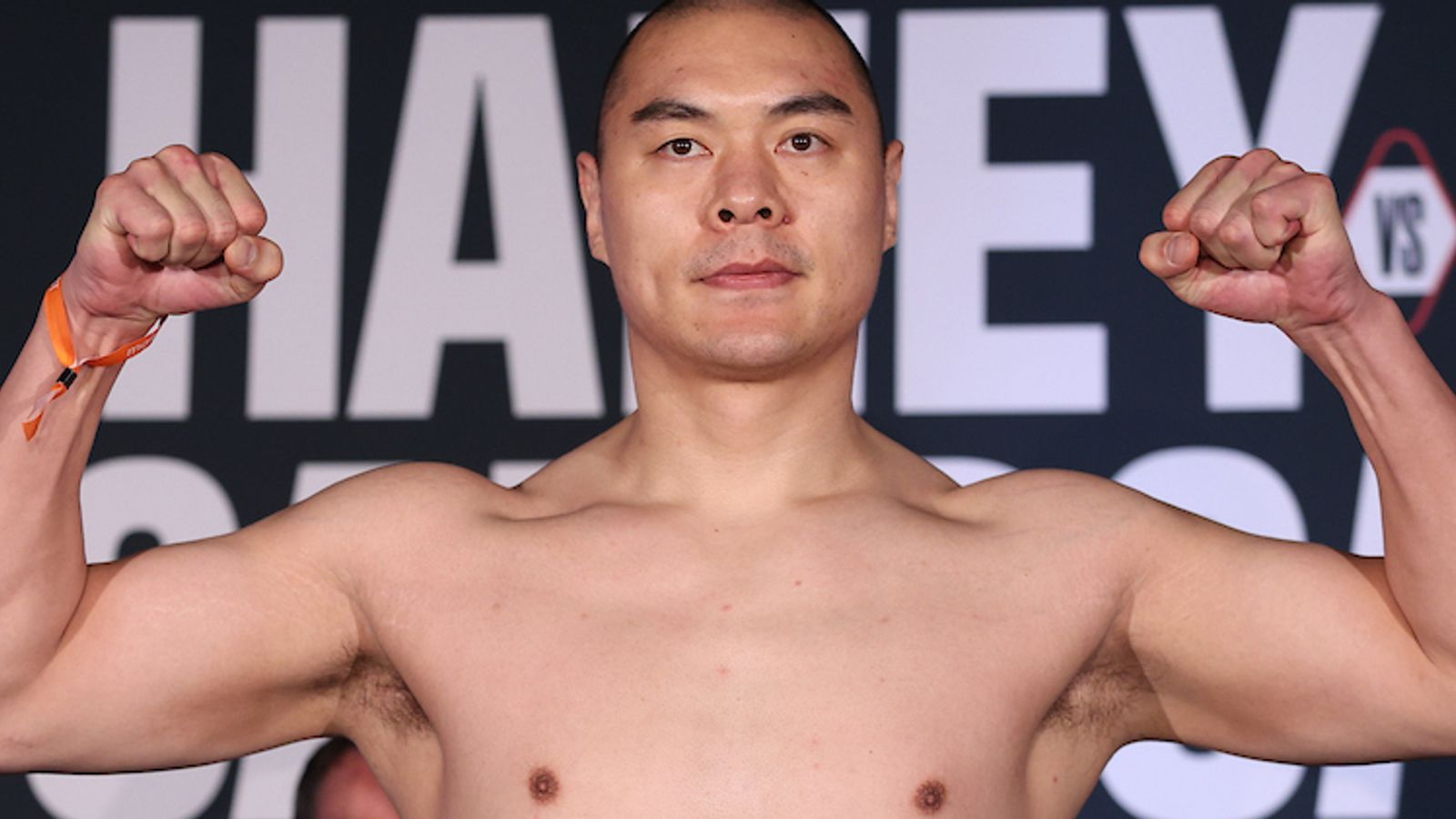 Golden State Warriors hang on for win over Pacers, Dort delivers for OKC