Pokimane AAVE Controversy: Trouble times for Pokimane, Fans threat, ‘we will stop watching you’ Pokimane, the biggest female Twitch streamer got into the AAVE controversy. In a recent stream, Pokimane uses African American Vernacular English on the stream title. The Streamer becomes the latest social media personality to spark controversy over the use of African American Vernacular English (AAVE). Let’s know about the whole controversy and about Pokimane’s recent stream.

After Pokimane realized her mistake, she apologizes on Twitter, where she said she doesn’t know about the term and it was an unintentional event.

sorry for late night tweet but wanted to apologize if i overused aave in my twitch title today, was not aware that some of those terms were aave & didn’t mean it in a mocking way whatsoever.

trying to change the vod title too 🙂 much love to those who brought it to my attention!

Non-black celebrities are regularly pulled up for their use of the dialect. Iggy Azalea, Ariana Grande, and Awkwafina have all come under the firing line. Back in July Olivia Rodrigo was slammed by Twitter users for using a “blaccent” and using phrases as “I be trending.” Now a famous name got added to the list which is Pokimane. She is a gamer and streamer, she regularly streams on Twitch. In a recent stream, she un intensely uses the African American Vernacular English on the title of the stream. Users also confess on Twitter that they stopped watching Pokimane Twitch stream after the AAVE language use. We do not support this kind of thing on the streaming platform. 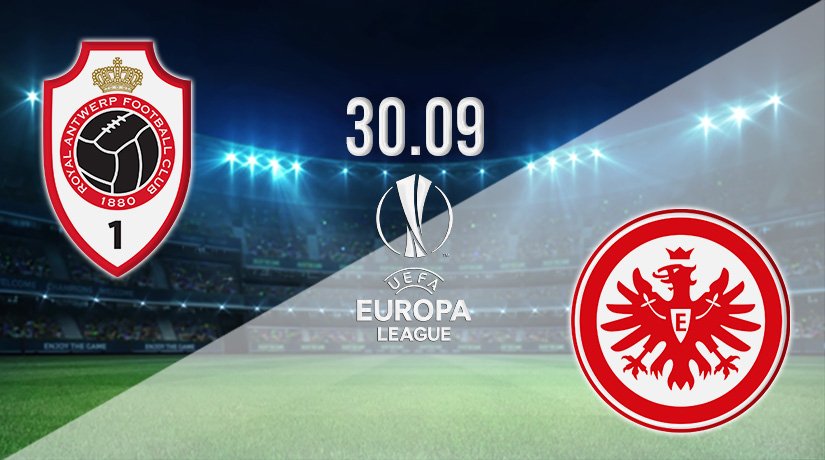 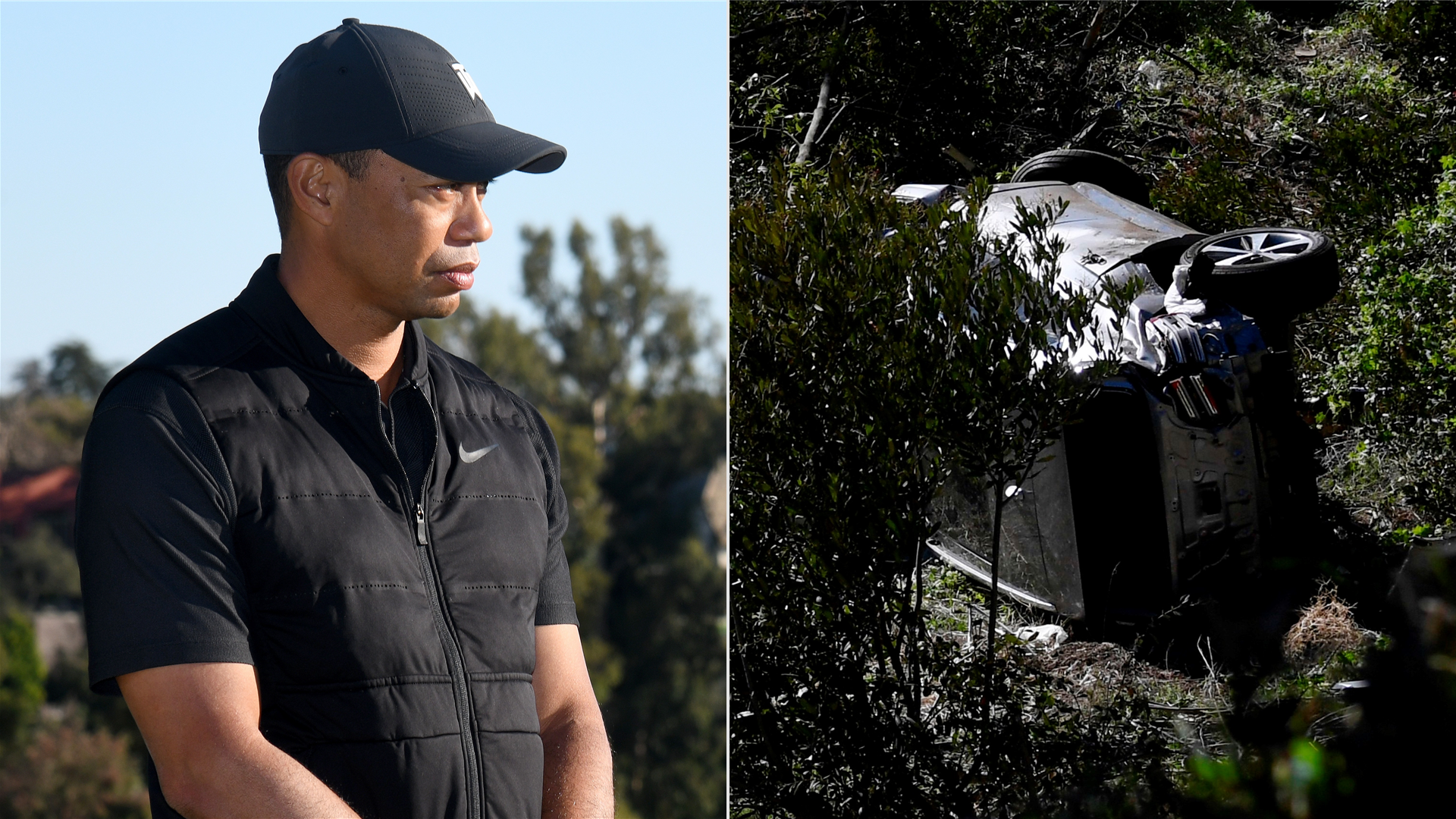 Tiger Woods car crash details: What to know about the accident that hospitalized golf star