TURIN, Italy — Sergio Oliveira scored in extra time to send 10-man Porto into the quarterfinals of the Champions League despite a thrilling 3-2 loss at Juventus on Tuesday.

Porto, which played most of the second leg at a numerical disadvantage after Mehdi Taremi’s sending off, advanced on away goals after the matchup ended 4-4 on aggregate.

It’s the second successive year that Juventus — and Cristiano Ronaldo — went out in the round of 16 on away goals after its loss to Lyon last season.

Sergio Oliveira also netted Porto’s first goal, from the penalty spot, but Federico Chiesa scored twice in the second half to level the tie for Juventus and send the match into extra time.

Porto appeared to have all but won it before Adrien Rabiot reduced the deficit three minutes from time to set up a tense finale.

Both sides also hit the woodwork in an end-to-end match in which the momentum kept changing.

Juventus needed to overturn a 2-1 deficit from the first leg. It had conceded early in Portugal and almost did so again in Turin as Taremi’s header bounced off the bar in the sixth minute after Bianconeri defender Leonardo Bonucci had blocked Zaidu Sanusi’s effort.

Taremi was also involved in Porto’s goal as he won the penalty when he was fouled by Merih Demiral and Sergio Oliveira converted into the bottom left corner.

Juventus appeared transformed after the break and drew level four minutes into the second half as Ronaldo controlled a Bonucci ball over the top and knocked it on for Chiesa to curl into the top right corner.

Juve’s hopes of turning the tie around grew further five minutes later when Taremi was sent off after he kicked a ball away and received a second yellow card moments after his first booking.

Chiesa hit the post before completing the comeback when he headed a Juan Cuadrado cross into the top left corner in the 63rd minute.

Juventus almost won it in stoppage time as Alvaro Morata had a goal disallowed for offside before Cuadrado fired an effort off the bar.

The Bianconeri were made to regret those wasted opportunities as Sergio Oliveira’s free kick went under the wall and into the bottom left corner five minutes from the end of extra time.

Rabiot was partly at fault although he came close to atoning for his error by heading in a corner two minutes later.

Cowboys agree to terms on deal with quarterback Dak Prescott 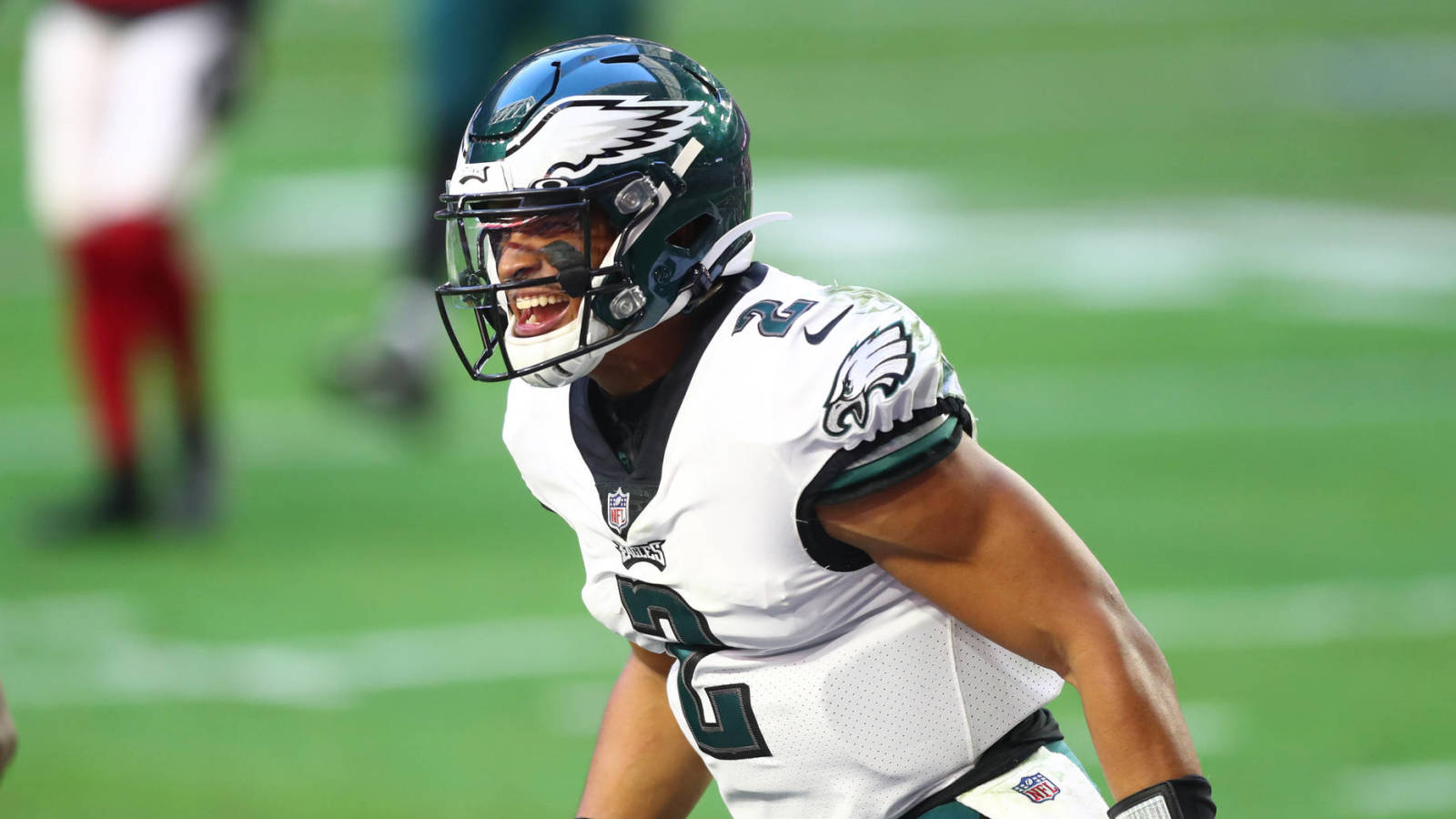