The Nashville Predators have struggled on the ice even when healthy, but healthy they are not. The team’s injured reserve is already filled with important names like Matt Duchene, Ryan Ellis, Luke Kunin and Juuse Saros, and now the final blow has been dealt. Captain Roman Josi
is listed as “week-to-week” by the team with a lower-body injury despite playing more than 25 minutes and scoring the shootout winner on Sunday night.

The team recalled Mathieu Olivier, Rem Pitlick and Jeremy Davies from the taxi squad for Tuesday’s game against the Carolina Hurricanes. Erik Haula will also not be available to the team after appearing on the COVID Protocol Related Absences list.

If there was any hope still left in Nashville that the Predators could turn things around, losing Josi for any length of time should kill it. The team is 11-14-0 on the season and carries a -21 goal differential, one of the worst marks in the entire NHL. The Preds’ best two defensemen, younger goaltender and top-line center are all sidelined by injury for the time being, and the team has to play the Carolina Hurricanes, Tampa Bay Lightning and Florida Panthers for the next six games.

There’s no doubt that Josi, the reigning Norris Trophy winner, is still the team’s most important player (even if Filip Forsberg has been carrying the entire offensive load on his back this season). The 30-year-old captain is averaging more than 25 minutes a night once again and is second in team scoring, with 16 points in 25 games. Losing Josi and Ellis in quick succession suddenly leaves a Nashville blue line looking awfully thin, especially when considering that Mattias Ekholm is apparently available for trade. Perhaps this is the push that GM David Poile needed to really embrace the fire sale that seems inevitable in Nashville. 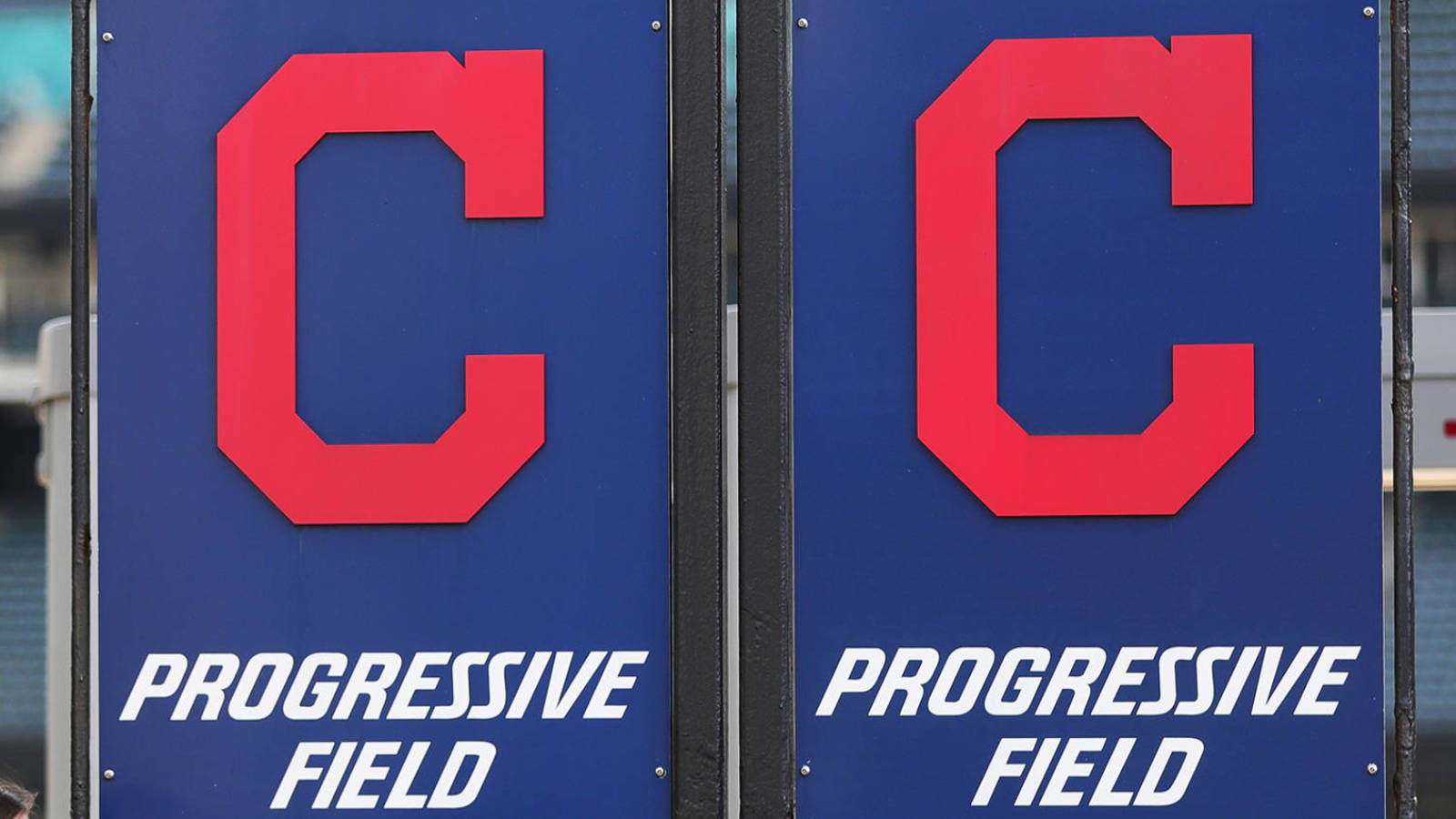 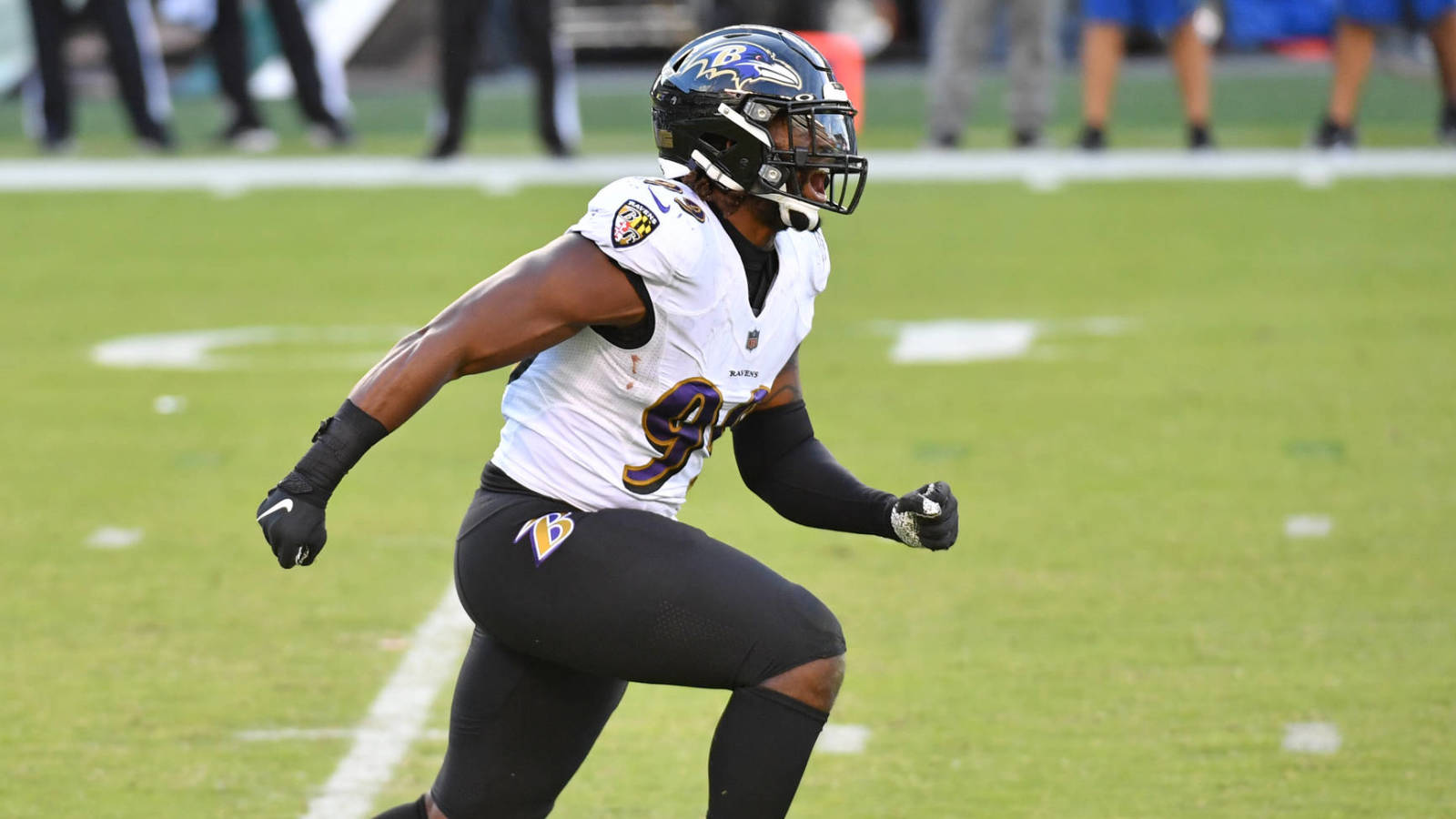 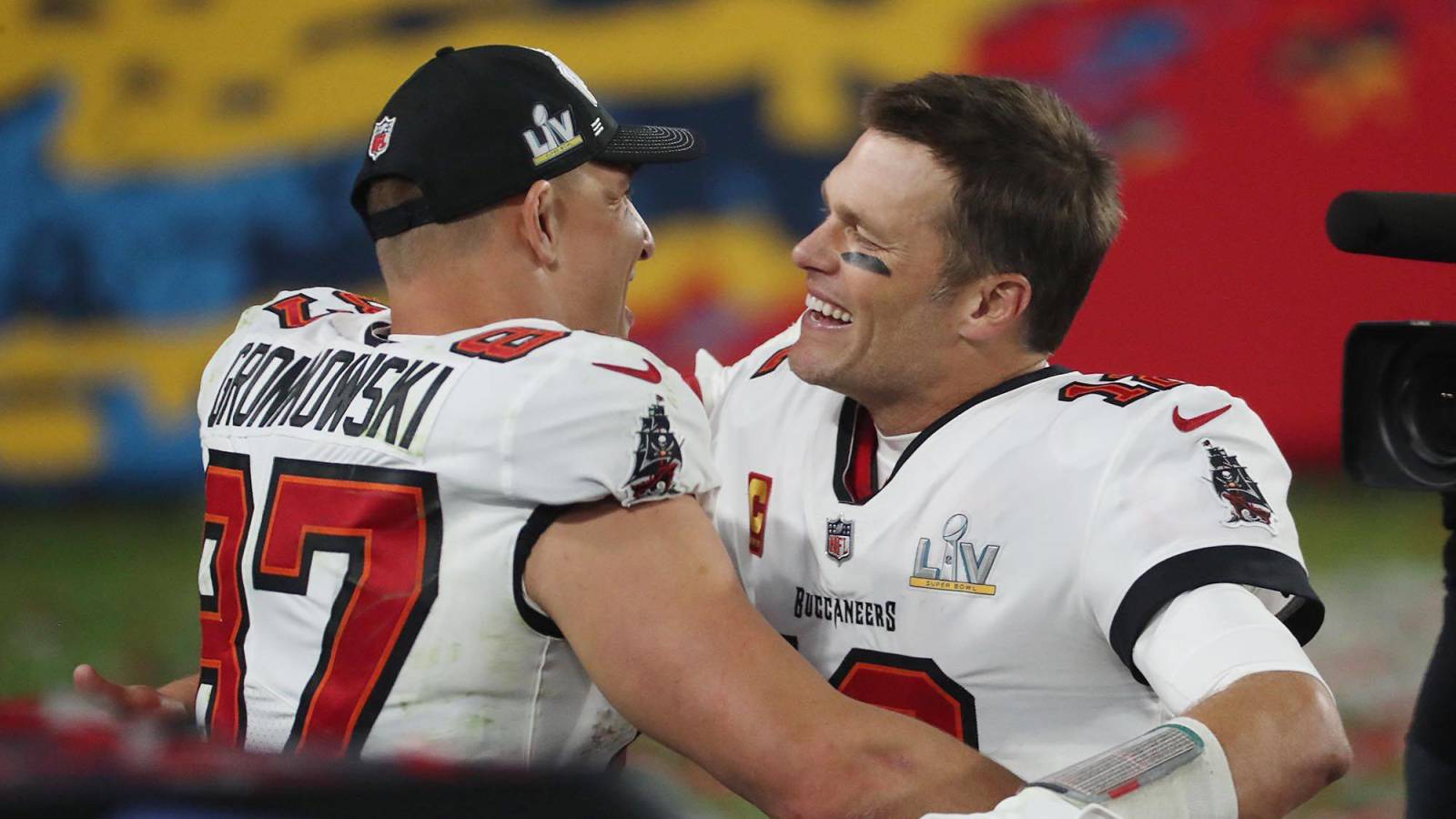