The three-day bubble tournament, which begins Friday, was originally slated in November but had to be called off due to Typhoon Ulysses.

“Everything is in order. There are certain kinks to be ironed out, but the event is pushing through and the teams are ready,” said Juico on Tuesday during the PSA Forum.

The league made its return to action official on Monday with eight teams competing in the Challenge Cup.

Juico said the two teams by Abanse Negrense have already arrived in Subic while the rest of the field including guest team Kennedy Solar Energy-PetroGazz will touch base by Wednesday.

Two Sta. Lucia squads, F2 Logistics, United Auctioneers Inc. and Toby’s Sports are the other teams competing in the first volleyball event in the country since the COVID-19 pandemic after it got the green light from the Inter-Agency Task Force through its Resolution 79.

“This is a historic event for volleyball and non-professional sports since this is the first event that has been given permission by authorities to stage a sports competition,” Juico said.

Stringent health and safety protocols will be enforced on players and personnel. Coronavirus saliva testing will be done by the Red Cross.

“After the test, they will go straight to the hotel where we will be quarantined for 24 hours. Once negative result comes out, then that’s the time they will be transferred to their designated twin sharing room,” said PSL director for beach volleyball Ginio Panganiban, who is now in Subic.

The league is currently in talks with GMA 7 as its new broadcast partner.

“We were not able to bring it on free tv because of the shortness of time, but we are negotiating with GMA 7 for future events,” said Juico. 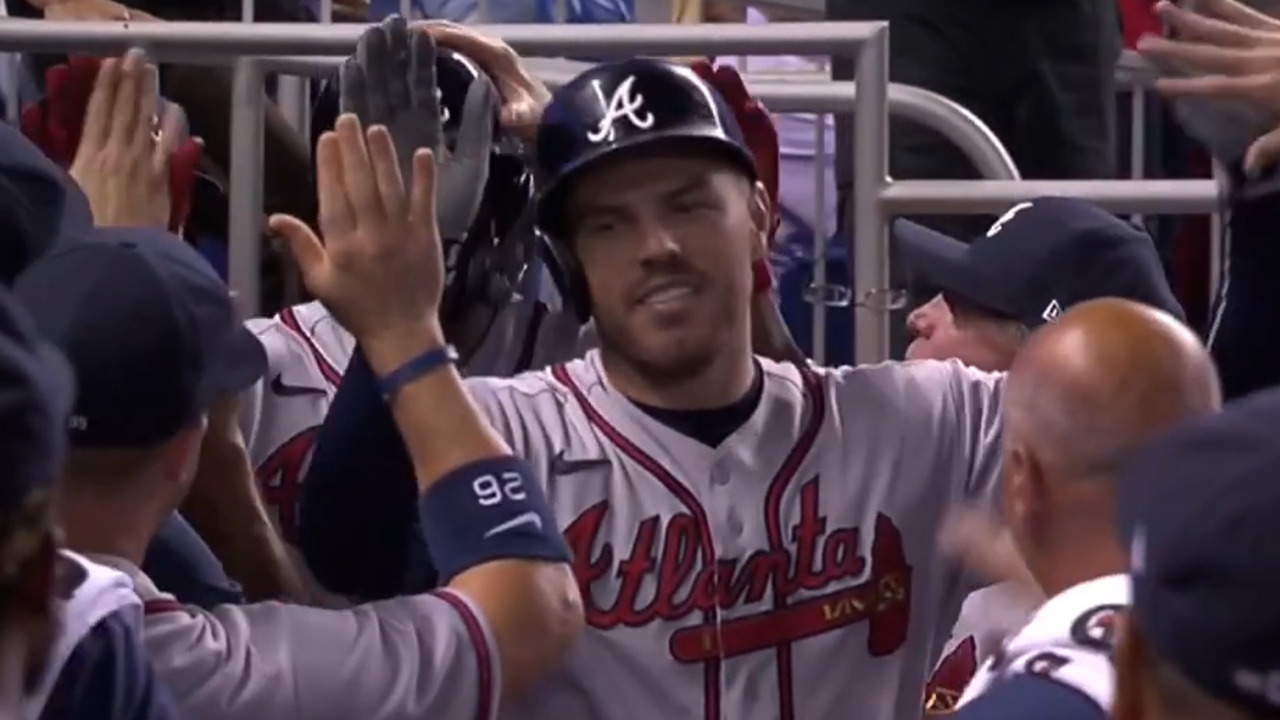 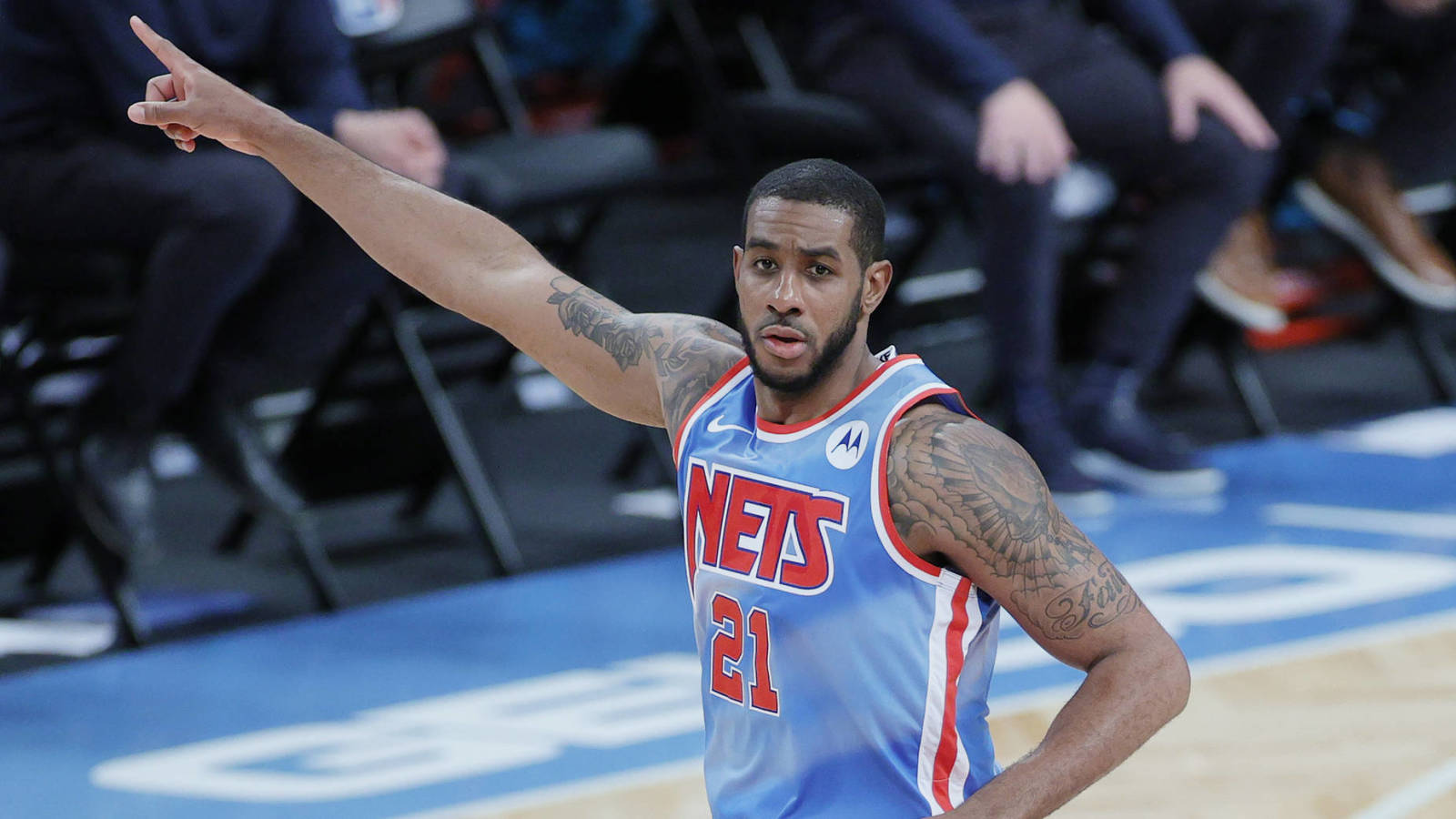 The ‘Most career rebounds for every NBA franchise’ quiz 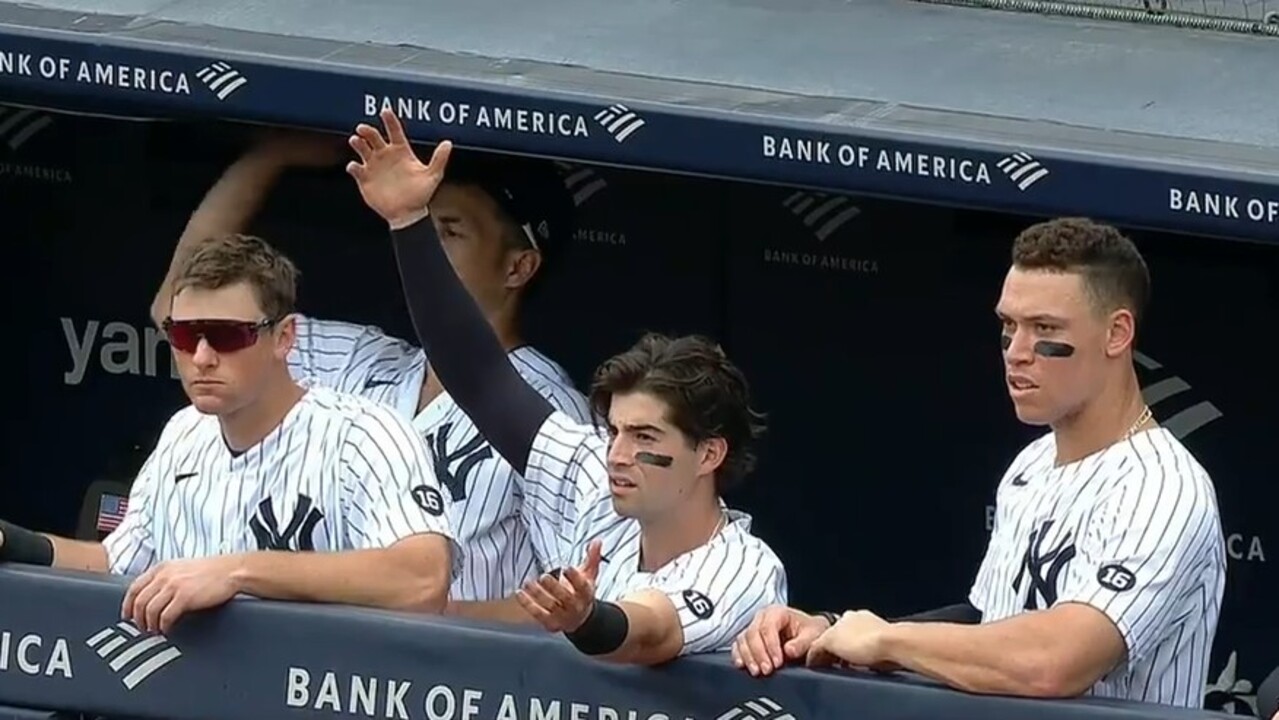