PUBG MOBILE 1.3 update to release today: PUBG Mobile 1.3 has got fans all excited. The new update will bring in a lot of cool features like new game mode, maps, and weapons amongst many things for PUBG enthusiasts. Game developers of PUBG have released the full patch notes for the much-awaited update.

Download PUBG Mobile 1.3 beta version from the link provided here: https://web.gpubgm.com/m/download_android.html. The file’s size is 606 MB, and they have to make sure that there is enough space available on the device before downloading it.

Here is all you need to know about PUBG Mobile 1.3 Update:

PUBG MOBILE 1.3 update to release today: To give everyone a better gaming experience, PUBG MOBILE will be pushing out updates starting from March 9. The server will not be taken offline for this update. This update requires 640 MB of storage space on Android devices. The iOS version requires 1.55 GB. Please note that players on different versions cannot team up with each other, so please update as soon as possible.

Hundred Rhythms arrived in Erangel, get the party started at the electronic music festival.The Music Armband grants 3 special skills. Choose a skill that suits you, upgrade the skill by collecting scattered cassettes, and dominate the battlefield with the help of your skill.Choose Erangel in the map selection screen to experience this exclusive gameplay mode.

o   A screen requiring players to choose a skill will appear on Spawn Island. Players will need to choose 1:the Guardian Armband, Recon Armband, or Camouflage Armband before the match begins.

o   Music Barrier – When used, this skill activates a device that generates a semi-transparent column-shaped barrier that reduces the damage taken from bullets.

o   Music Conversion – This skill activates an interactive feature for the barrier generator. Players can use this feature to disable the barrier and recover the Energy of allies within range instead.

o   Pop Metal – Players and their allies will have decreased reload time when they are inside the barrier.

o   Sonic Scan – After using this skill, the player throws a scanning device forward to scan and mark enemies.

o   Sound Burst – When there are marked enemies, your ammo will carry an electric charge that deals damage over time to enemies hit.

o   Stealth – After using this skill, the player’s outfit changes to a Ghillie Suit for a period of time. The weapons and backpack on the player’s back will be concealed during this period.

o   Surveillance – A UI tip will appear on the screen if there are any enemies nearby.

Clowns have arrived at the Anniversary Celebration Square and are graffitiing all over the place. A Clown Shop Vehicle has been placed here in Erangel. Players can collect Clown Tokens and exchange them for items such as normal combat supplies and special strategic items in the Clown Shop Vehicle.

o   Players can collect Clown Tokens and exchange them for the following strategic items in the Clown Shop Vehicle: information about the next Playzone, the next airdrop, and the density of enemies in the entire map.

o   A Music Graffiti Wall will appear next to the Graffiti Square at Spawn Island in Classic Mode Erangel. Players can use spray paint on the Music Graffiti Wall, triggering notes to play when the paint is sprayed on the squares. Each square represents different notes of the same melody. Spray Paint multiple squares to trigger multiple notes.

o   New rewards will be available in the newest chapter. Accumulate Honor to get AG, permanent finishes, and other cool rewards!

o   Extra elite enemies will suddenly appear on the battlegrounds. Pay attention to the broadcasts and marks on the map. Defeat them to get great rewards!

o   After the version update, Power Armor mode will be available every Friday, Saturday, and Sunday (UTC +0).

o   Added the entrance to this feature in the player Space.

o   Players can use this feature to listen to songs and set the background music for their Space.

o   PUBG MOBILE has obtained the full copyrights on all music that can be listened to.

o   Players can give albums to friends that meet the gifting conditions. Albums already owned by the friend cannot be gifted.

o   Certain restrictions are imposed on giving some gifts in Space to prevent this feature from being abused to boost Popularity.

The square where players spawn on Cheer Park is now a DJ electronic music square with a DJ stage, a music arcade machine, and a techno launcher. After the Anniversary Celebration begins, the DJ’s new songs, classic old songs, the PUBG MOBILE theme songs, and the BP electronic music songs will be played randomly.

o   Firearms: Need to be equipped with a Legendary or above Finish, but this condition does not apply to rare upgradeable firearms, which can be brought in as well.

o   Melee weapons: Need to be equipped with an Epic or above Finish.

o   Calculation of Elimination points: 1 point is gained for each player defeated. 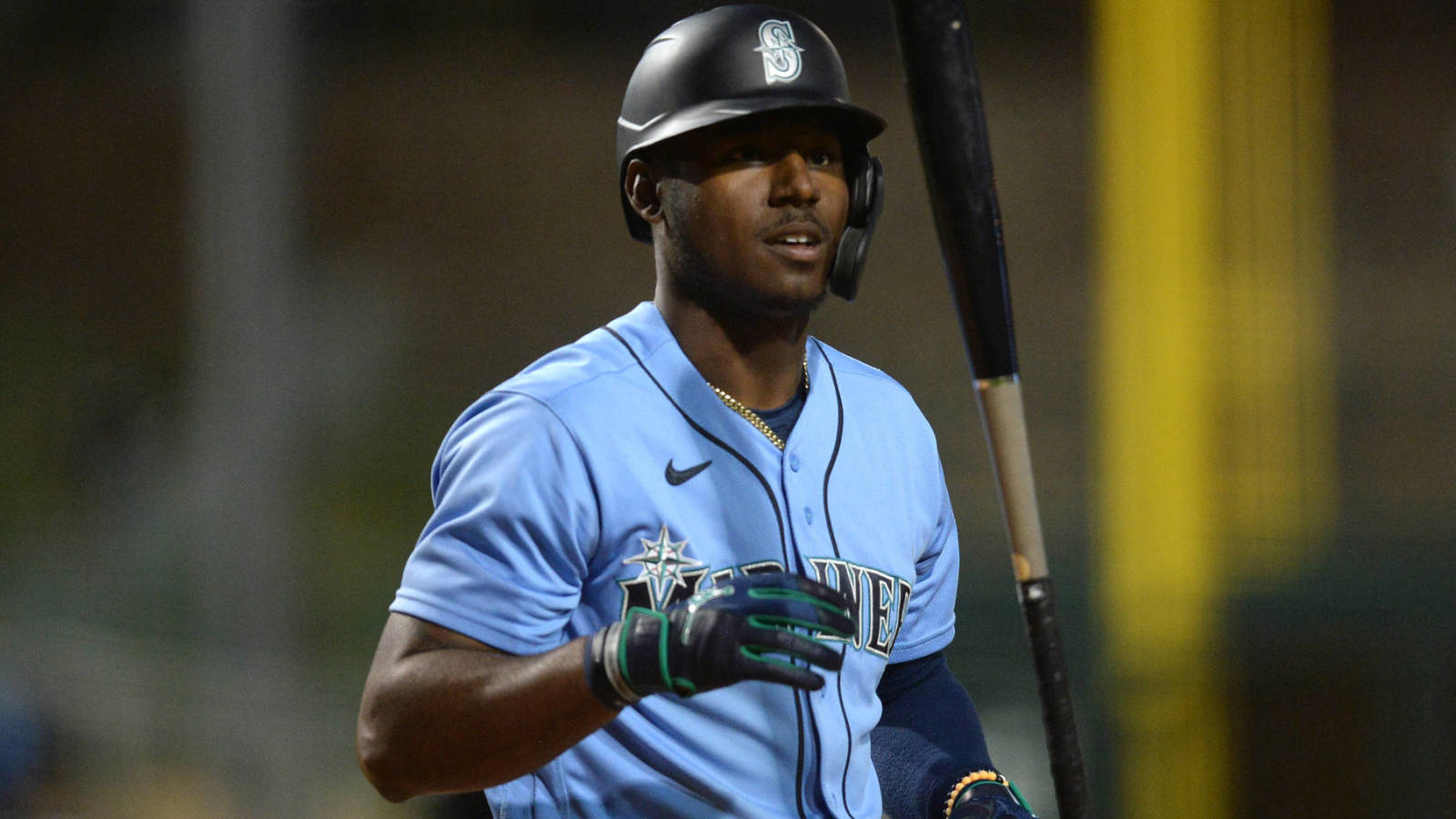 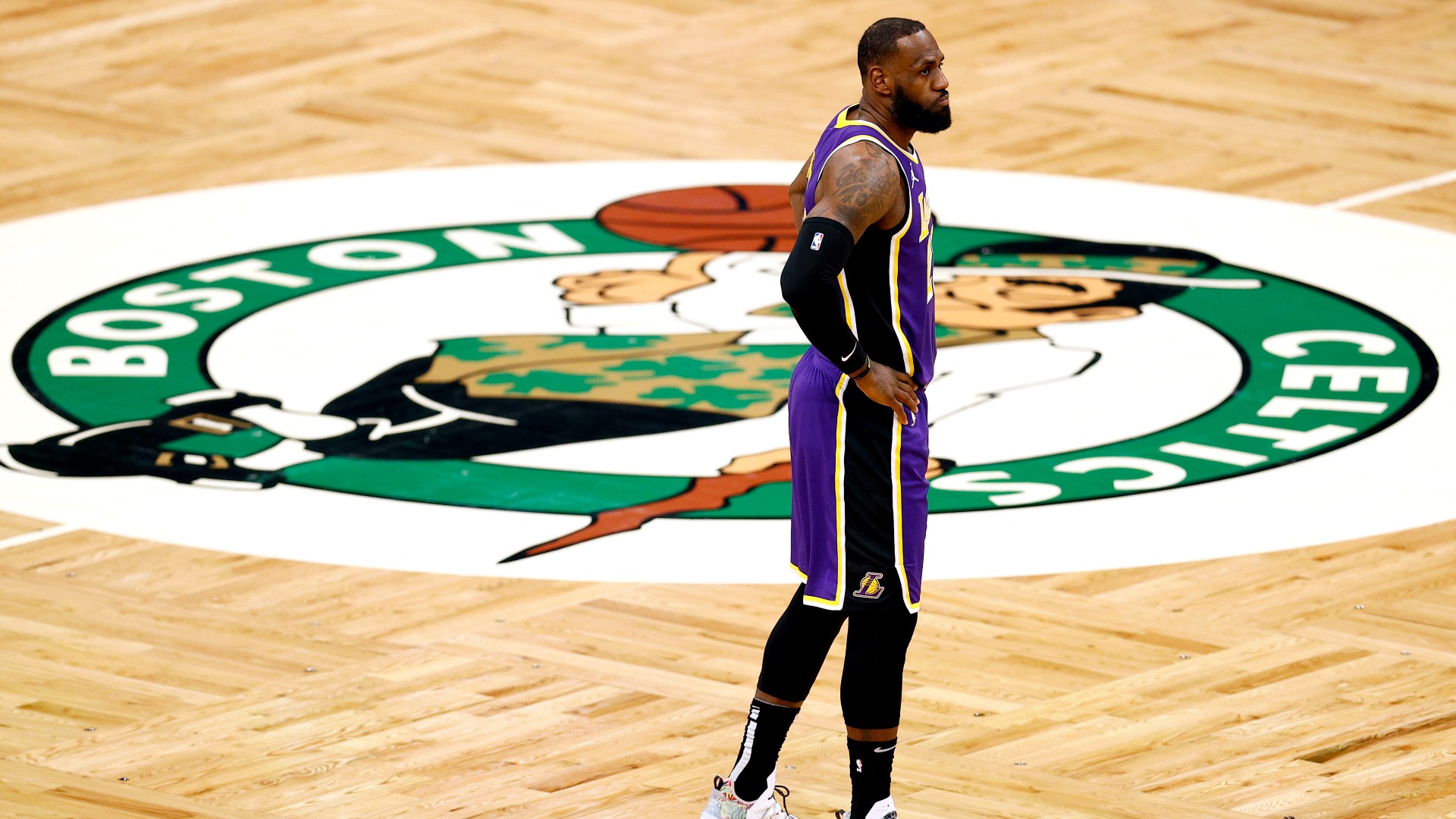