Head coach Quin Snyder of the Utah Jazz motions toward his team during the second half against the Portland Trail Blazers at Moda Center on December 23, 2020 in Portland, Oregon.  Steph Chambers/Getty Images/AFP

Snyder earned the spot as coach of the team with the best record in the Western Conference through next Sunday’s games, a position the Jazz have already clinched with an NBA-best 24-6.

The league also said Doc Rivers will coach Team Durant in the midseason exhibition. He earned the nod because the Philadelphia 76ers will own the best record in the Eastern Conference through Sunday’s game.

It’s Snyder’s first time as an All-Star head coach and the second time a Jazz coach was so honored after Frank Layden in 1984.

LeBron James had the most votes of any NBA player in fan balloting to earn the captaincy from the Western Conference, while Brooklyn’s Kevin Durant will captain the other All-Star squad after topping all Eastern Conference vote-getters.

The Jazz are off to one of their best starts in franchise history, with Snyder now 295-217 over seven seasons as coach of the Jazz, including four consecutive playoff appearances. 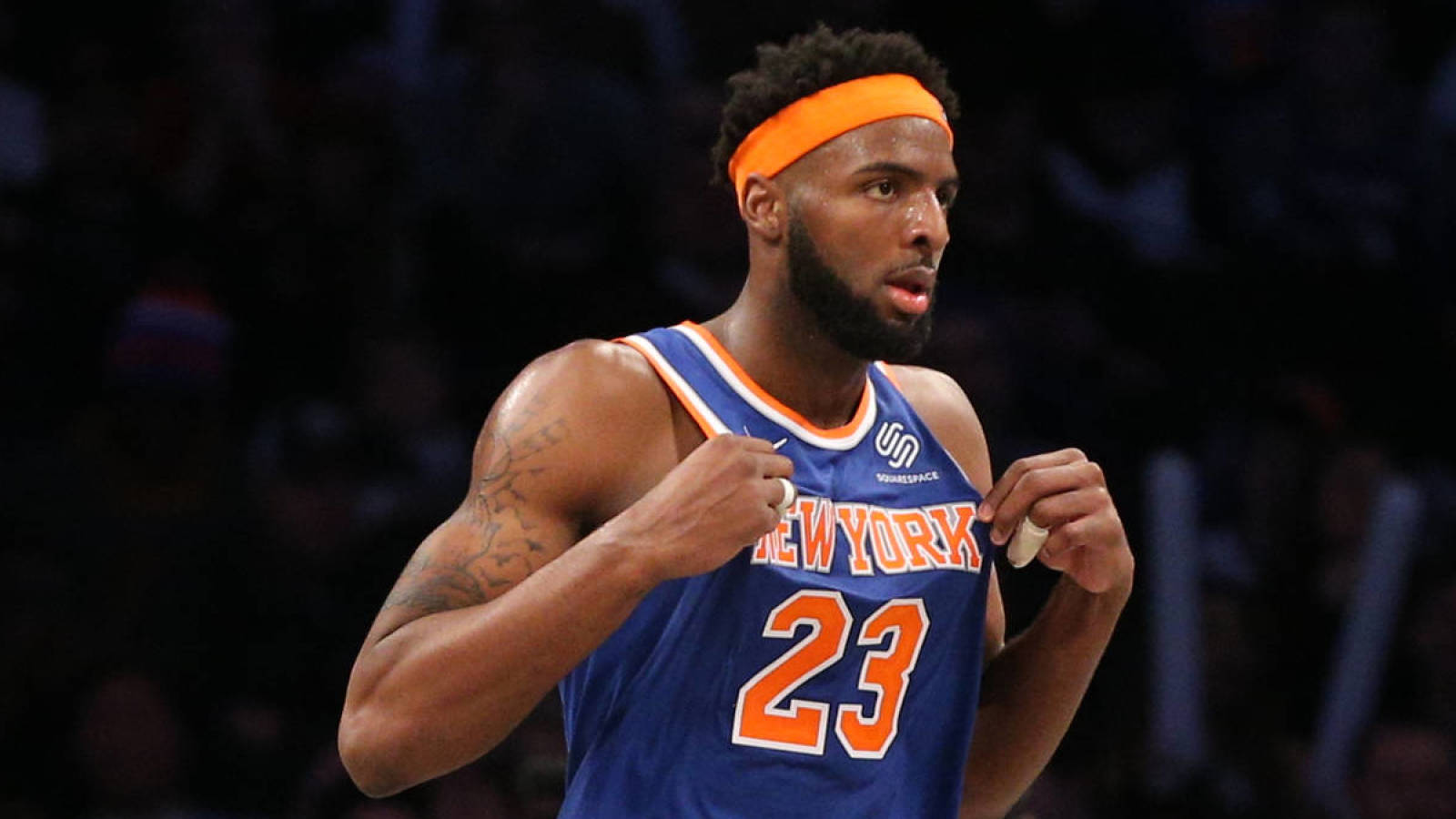 Mitchell Robinson to have hand surgery, expected to miss four to six weeks