Rangers are looking into whether any of their players breached Covid protocols after allegations members of the squad attended a party in Glasgow that was broken up by police in the early hours of Sunday.

Police Scotland have confirmed 10 people were issued with fixed penalty notices after a gathering in Glasgow, with reports online claiming people in attendance included Rangers players.

The Scottish Premiership leaders issued this statement on Twitter: “Rangers are aware of an alleged incident which is subject to an internal investigation. We will make no further comment.”

A Police Scotland spokesperson has told Sky Sports News: “We received reports of a gathering at a property in Hayburn Lane, Glasgow at 1.10am on Sunday 14th February.

“Officers attended and those in attendance left. 10 people were issued with fixed penalty notices for breaching coronavirus regulations.”

A Ryan Jack strike moved Rangers another step towards the Scottish Premiership title with a narrow 1-0 win over Kilmarnock on Saturday.

The midfielder fired in a terrific volley from 25 yards in the 38th minute of a lacklustre first half at Ibrox.

The Light Blues created more chances soon after the break but could not stretch their lead and thus could not relax against a sturdy Killie side until the final whistle.

Nevertheless, after dropping two points at Hamilton last week, Steven Gerrard’s side, without suspended strikers Alfredo Morelos and Kemar Roofe, got back to winning ways.

Celtic’s victory at St Johnstone on Sunday means the gap at the top of the table remains at 18 points. 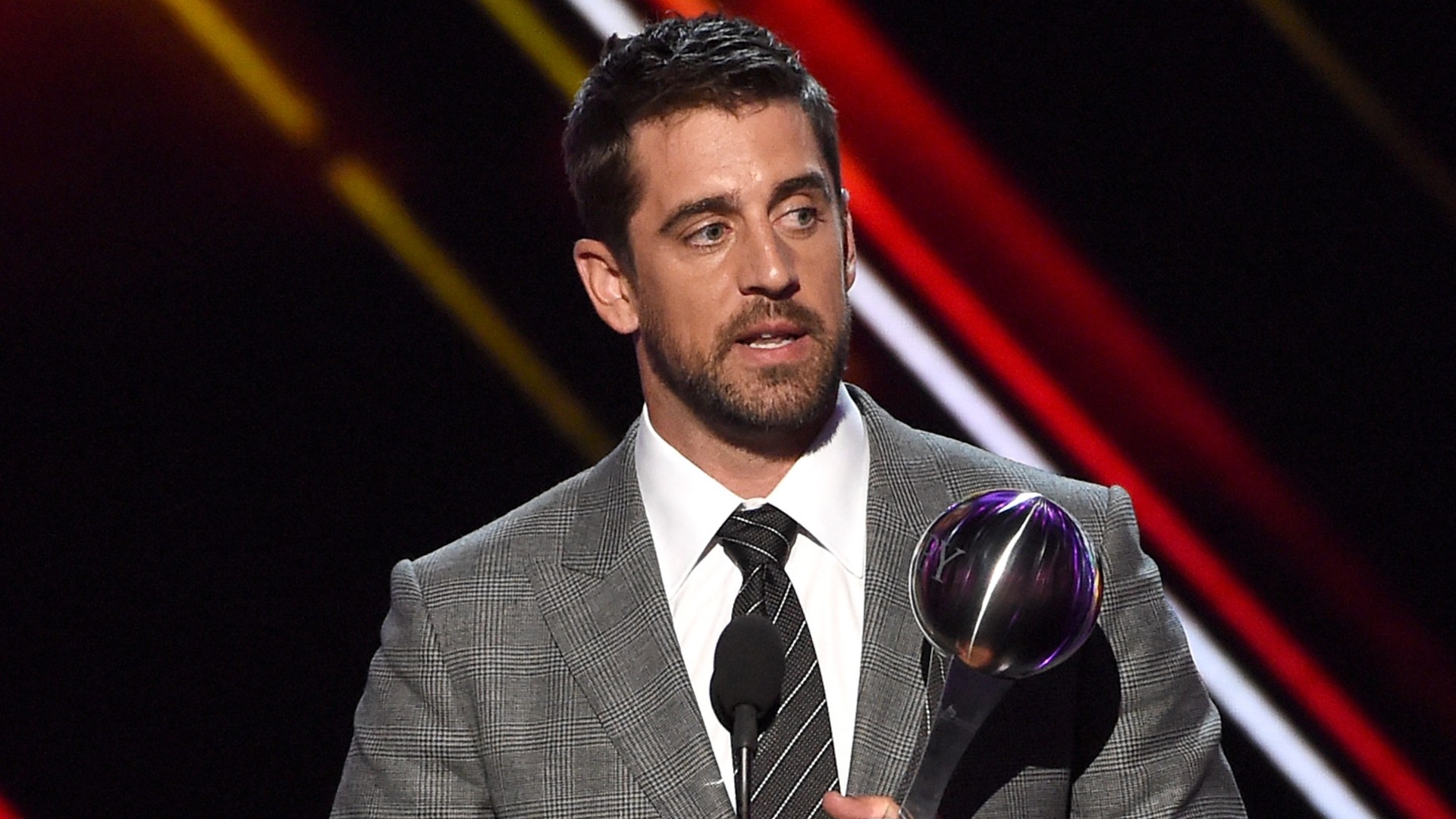 When is Aaron Rodgers hosting ‘Jeopardy!’? What to know about game show’s 2021 guest host schedule 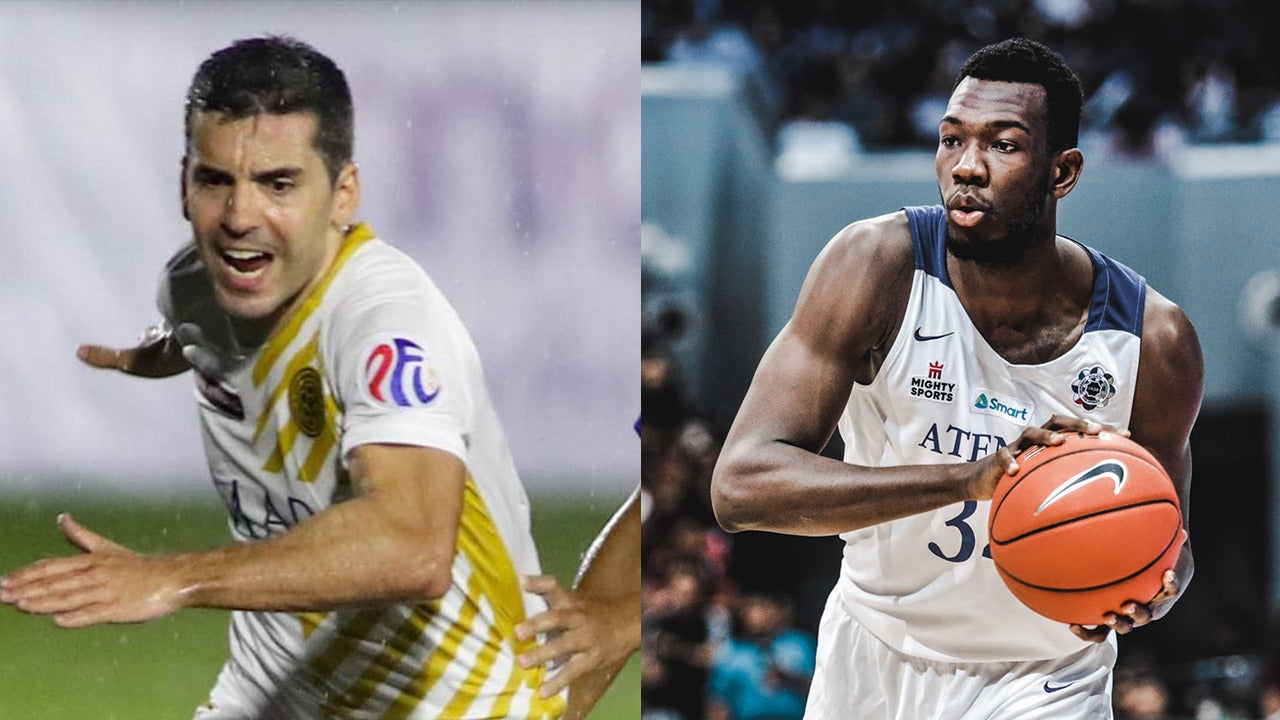