The 34-year-old’s historic points (now 10,278 with Toronto and counting) came on a pull-up three-pointer out of a pick-and-roll action during the Raptors’ matchup against the Atlanta Hawks on Thursday.

Former Raptor DeMar DeRozan is now the lone player ahead of Lowry, with 13,269 points.

Lowry, who is in the midst of his ninth season with the Raptors, already owns the records for assists, steals, three-point field goals made, triple-doubles, total win shares, and VORP. 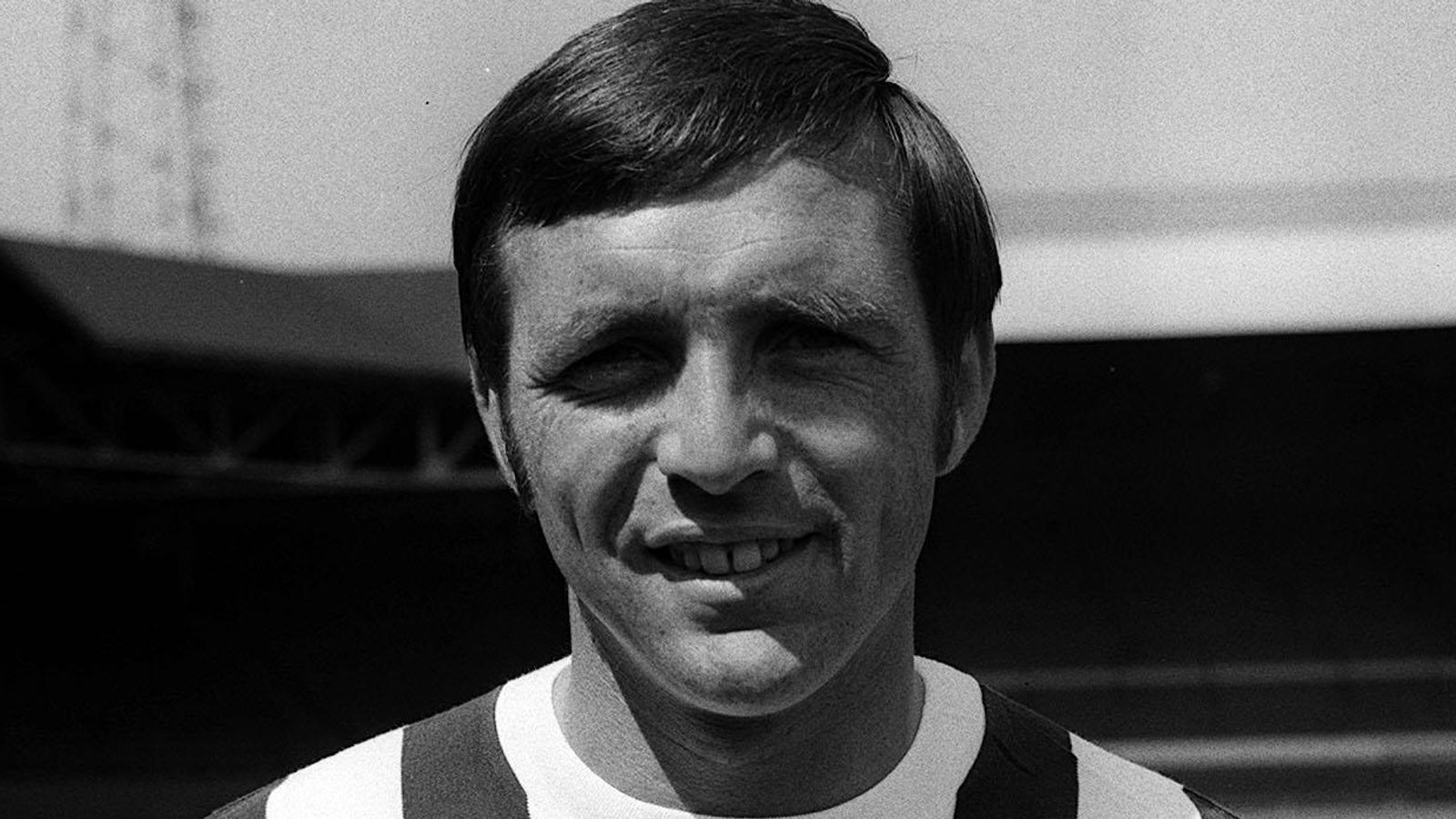 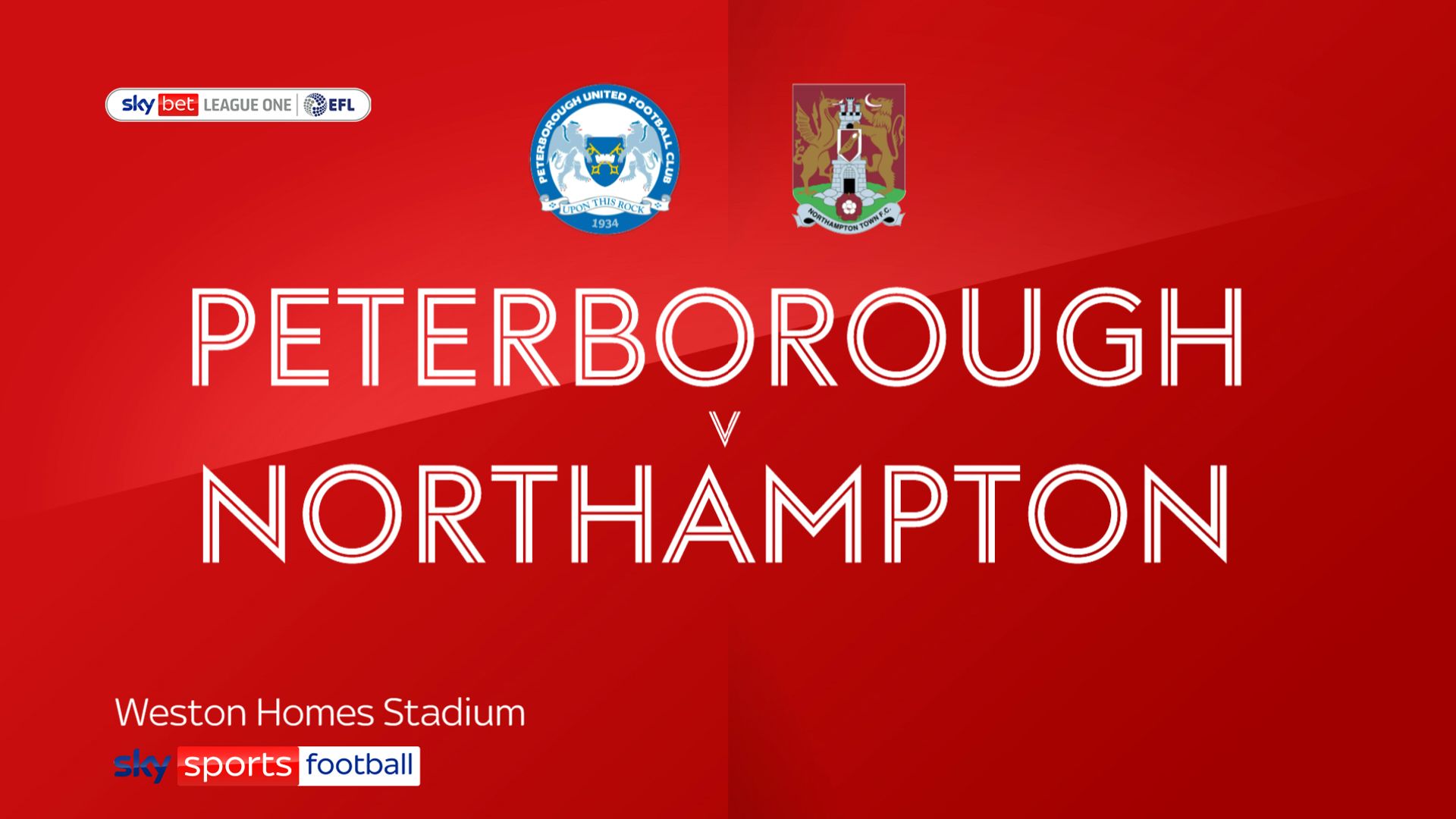 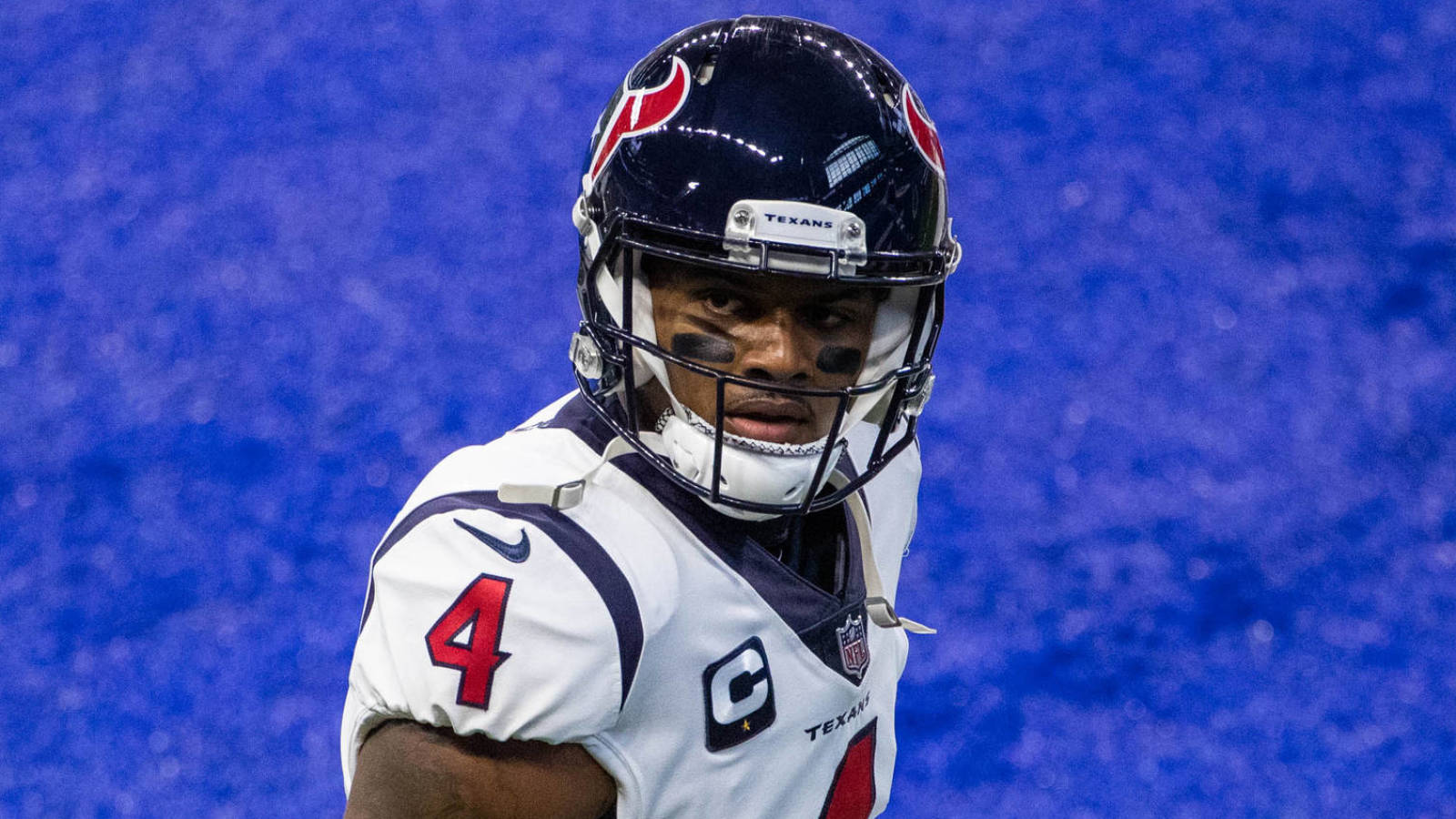 Celtic vs Rangers: Fences put up around Celtic Park ahead of Old Firm game on March 21