Appreciate every moment like it could be your last. It’s a worthy philosophy in sports and life and there was that kind of vibe as the Toronto Raptors took a break from being at the centre of the NBA’s news cycle long enough to play a basketball game.

Nothing much was going on, really.

Just the greatest player in franchise history, Kyle Lowry and the team’s next longest-tenured player, Norman Powell, as lead items in a 24-7 loop of trade speculation across every media platform the NBA reaches.

Just the winningest team of the past seven seasons trying to figure out how to find its way out of a nine-game losing streak, its longest since the 2011-12 season

In the midst of all of that, had head coach Nurse taken a moment to reflect on the possibility that this would be the last game he would ever coach Lowry — who has morphed into a franchise icon since being reluctantly traded to Toronto from Houston in the summer of 2012 — let alone Powell, the second-round pick who has turned himself into one of the most efficient scorers in the league?

Was this the end of an era?

“Heck, you know what? I approach it, like, seriously, like every night it might be the last night I coach these guys,” Nurse said before the ball went up. “For real. For real.”

Reality was put off for one more day at least. The biggest question beforehand was whether or not Lowry and Powell would even play. It’s common practice for players on the cusp of being dealt to be held out of competition to avoid the possibility of an all-but completed deal being scuttled due to a sprained ankle or worse.

But they were in their typical places in the starting lineup and played their regular dose of minutes. It was like for a moment time was suspended and 2020-21 had never happened — if you could get over the fact that the last game Lowry and Powell could theoretically ever play for Toronto would be “at home” in Tampa.

The Raptors moved the ball unhesitatingly. They defended as a swarm. They looked happy on the floor and they dominated one of the best teams in the Western Conference as they led early, middle and late against the Denver Nuggets. They won 135-111 and it was never in doubt.

It was a throwback to last season when Toronto played at a 60-win pace and proved that superstars don’t make the team. It was a joy. It was like seeing an old friend after too long apart. Everything looked familiar and every moment light.

Lowry was at his scoring optional best, but his trademark 28-foot triple — from the left wing above the break naturally — might have put the final nail in the Nuggets coffin as it put Toronto up by 26 with 9:40 to play. It might be the last basket Lowry ever scores in a Raptors uniform. Moments later a Paul Watson triple pushed the lead to 32, as the Raptors pushed the game out of reach on a 26-6 run.

The game was in hand, the victory no longer in doubt, the streak was over as Toronto improved to 18-26 with the win over Canada’s Jamal Murray and the Nuggets, who fancy themselves as championship-level dark horses, but were no match for the struggling Raptors.

If this is Lowry’s last game as a Raptor after nine seasons and 576 starts, and franchise records for assists, steals, three-pointers made, charges drawn and playoff games won, it was a signature effort in that the box score wasn’t all that remarkable — Lowry can generate eight points and nine assists in a good quarter. But he didn’t need to be the centre of the show. He was happy to share the stage, get everyone else what they needed and most importantly — win.

Powell showed well too, if this ends up his last game in Toronto after six seasons of hard-earned progress. He’s been one of the most efficient scorers in basketball this season and it was no different Wednesday night as he finished with 22 points on 8-of-12 shooting while connecting on 3-of-4 from deep. He’s worked tirelessly to build those skills and it’s made him a hot commodity throughout the league, just as Lowry’s overall leadership and savvy are in demand by teams hoping he’ll take them over the top for a title.

With each of them heading to free agency and it being unclear if the Raptors can or want to retain them — due to cost in Powell’s case and Lowry’s desire to find a more certain path to a title as he turns 35 — it might be the end.

If so, there was triumph as the Raptors set a franchise record with 24 made threes on 50 attempts, but also an emptiness.

It’s part of the business and it’s a business that that rolls on without heart sometimes, even if it depends on blood, sweat and tears. Put your heart into it too much and it’s liable to get handed back to you on plate.

For now, we don’t know, but it’s sad the think about, there’s no escaping that.

The Raptors came out like this game might mean something. Was it the emotion of the past few days around Siakam, the weight of the losing streak or the possibility that this could be their last game together for the remaining core of their championship team?

Whatever the case, the Raptors were rolling early, and no one more than Siakam who knocked down two threes in the game’s first three minutes as Toronto started off scorching from deep, with crisp ball movement preceding wide-open look after wide-open look — he finished with 27 points and nine assists. An OG Anunoby three midway through the opening period put Toronto up by 14 before Denver narrowed the gap somewhat, but with the way Toronto has been going a 38-30 lead after one quarter while shooting 7-of-12 from deep was like water in the desert.

But the Raptors were only starting. Next came iced towels, chilled fruit and cooling fans. The Raptors went in the time machine and looked as good as they have at any point over their Lowry-era run.

Joining Siakam in the sun was Anunoby, continuing his strong play since returning from health-and-safety protocols. As the primary defender on Nikola Jokic, Anunoby helped hold the presumptive MVP favourite to a fairly modest 12 points in the first half and 20 for the game while catching fire at the other end and connecting on all three triples in the period and four for the half as he put up 18 points on 10 shots and was central in a 22-5 run by Toronto that saw them push their lead to 24 before heading into halftime up 72-54. And they did it all without Lowry scoring a point, although he hid have seven of the Raptors’ 14 assists. That ball movement led to a lot of open looks from deep as Toronto went 13-of-22 from three to 5-of-21 by Denver, the difference in the game as it turns out.

The Raptors might change forever by 3 p.m. ET Thursday. It’s inescapable. It doesn’t mean it will happen, but the possibility — even the near certainty — of it is approaching like a ton of bricks.

For eight years it’s been nothing but good memories as a franchise that couldn’t get out of its own shadow for most of its first 20 seasons of existence rose to the NBA’s elite. The 2019 championship and the way a country came together over basketball of all things standing above all.

But memories can be sad too, even amidst greatness. And this was one of those times. Appreciate every moment. A cliché has never rung more true. 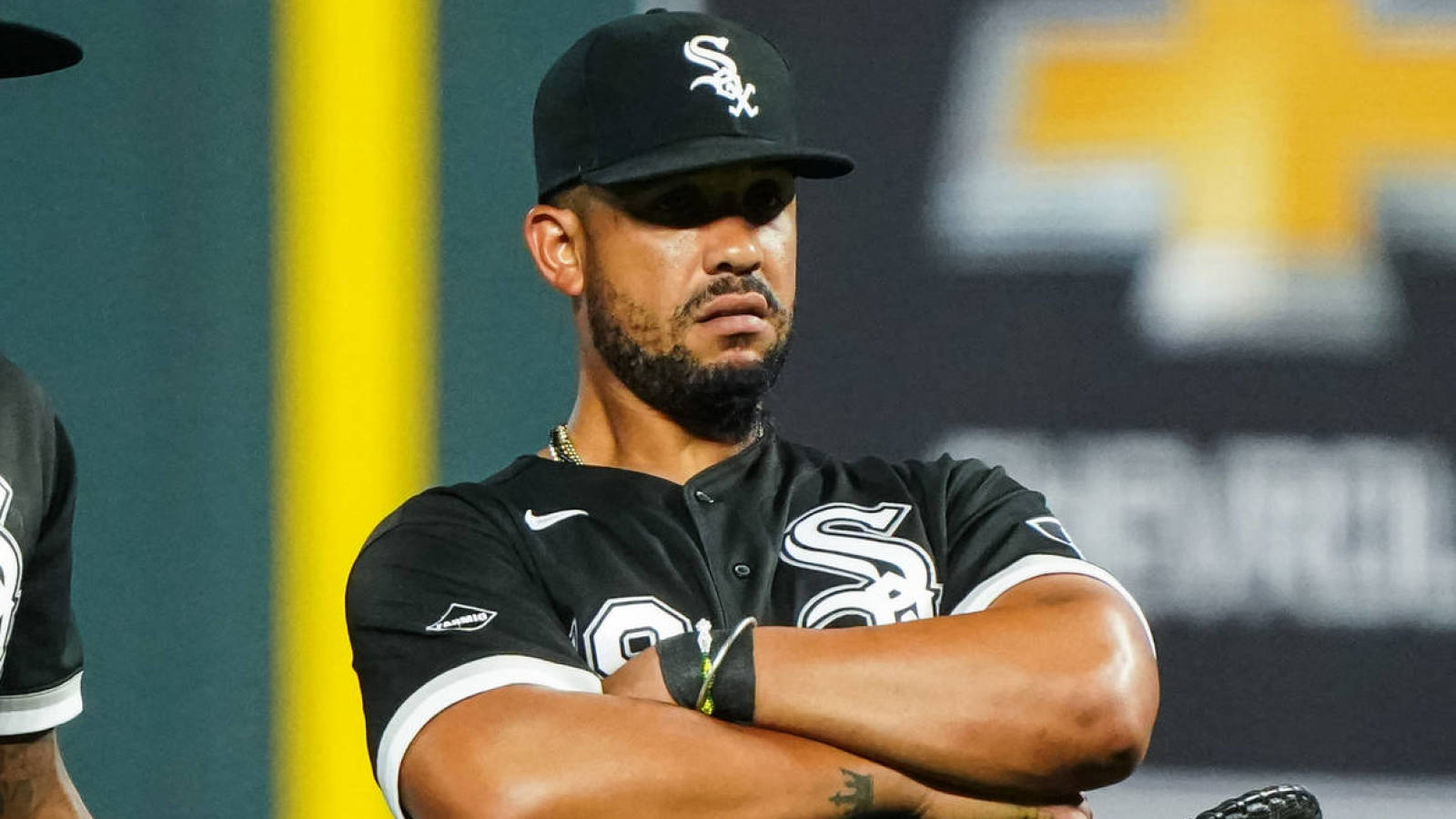 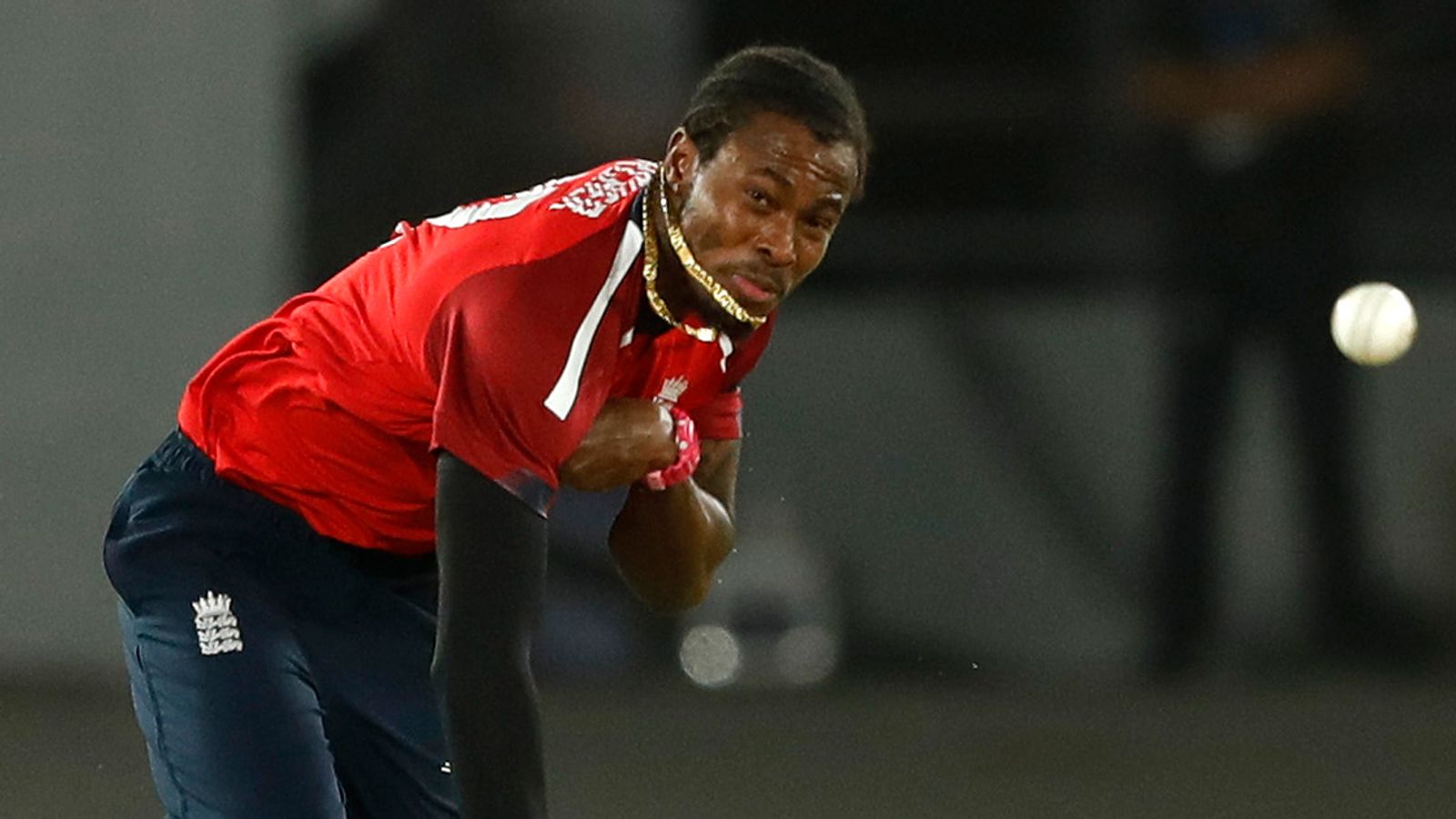