Injury Update – Rodney Hood sustained a strained right hip. X-rays were negative. He will not return tonight at OKC.

The Raptors said X-rays came back negative for Hood who left the game after playing 5:37.

Hood joined the Raptors as a part of the trade that sent Norman Powell to the Portland Trailblazers. In 41 games this season, the 28-year-old is averaging 4.9 points, 1.9 rebound and 1.1 assists per game. 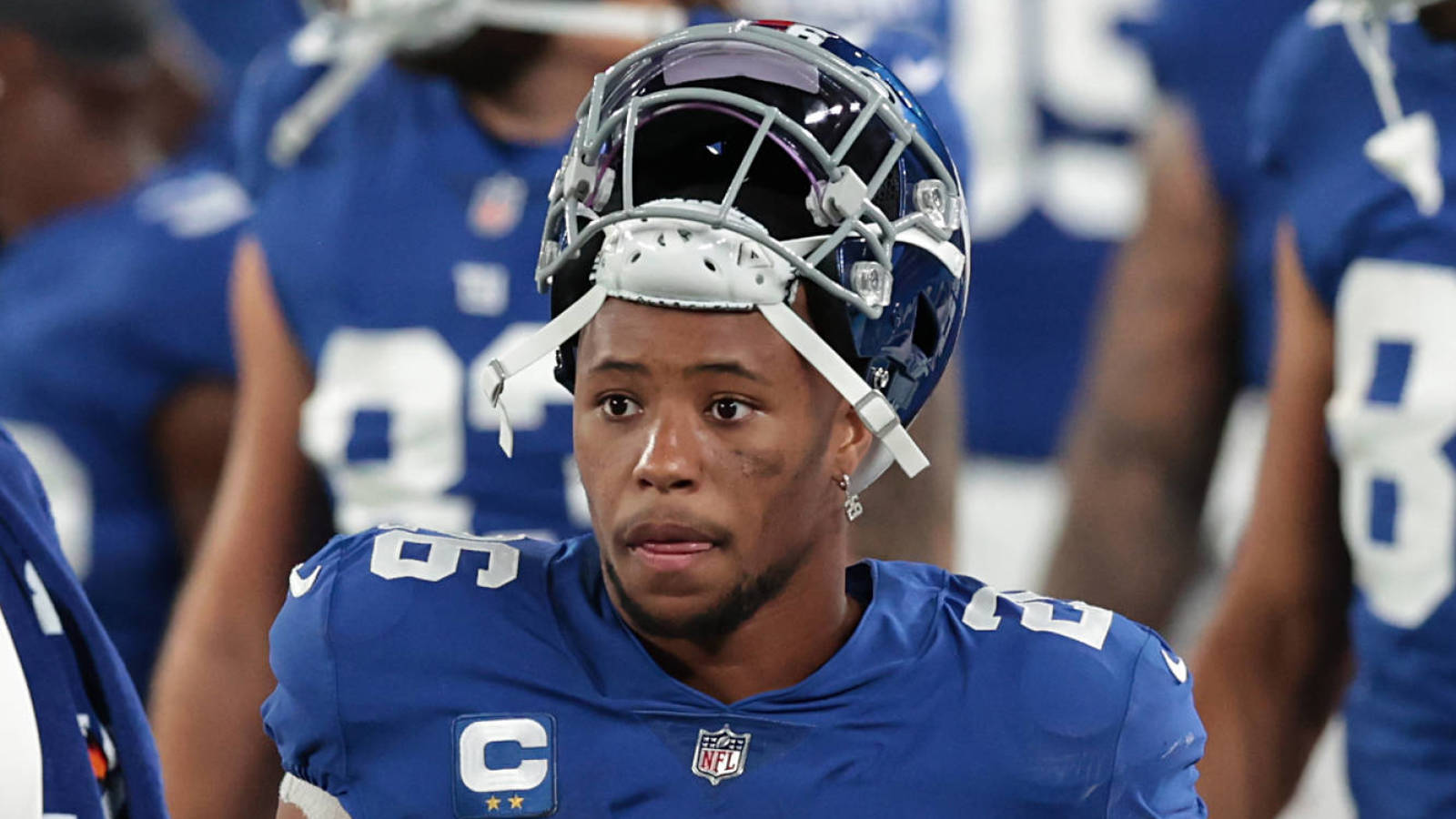 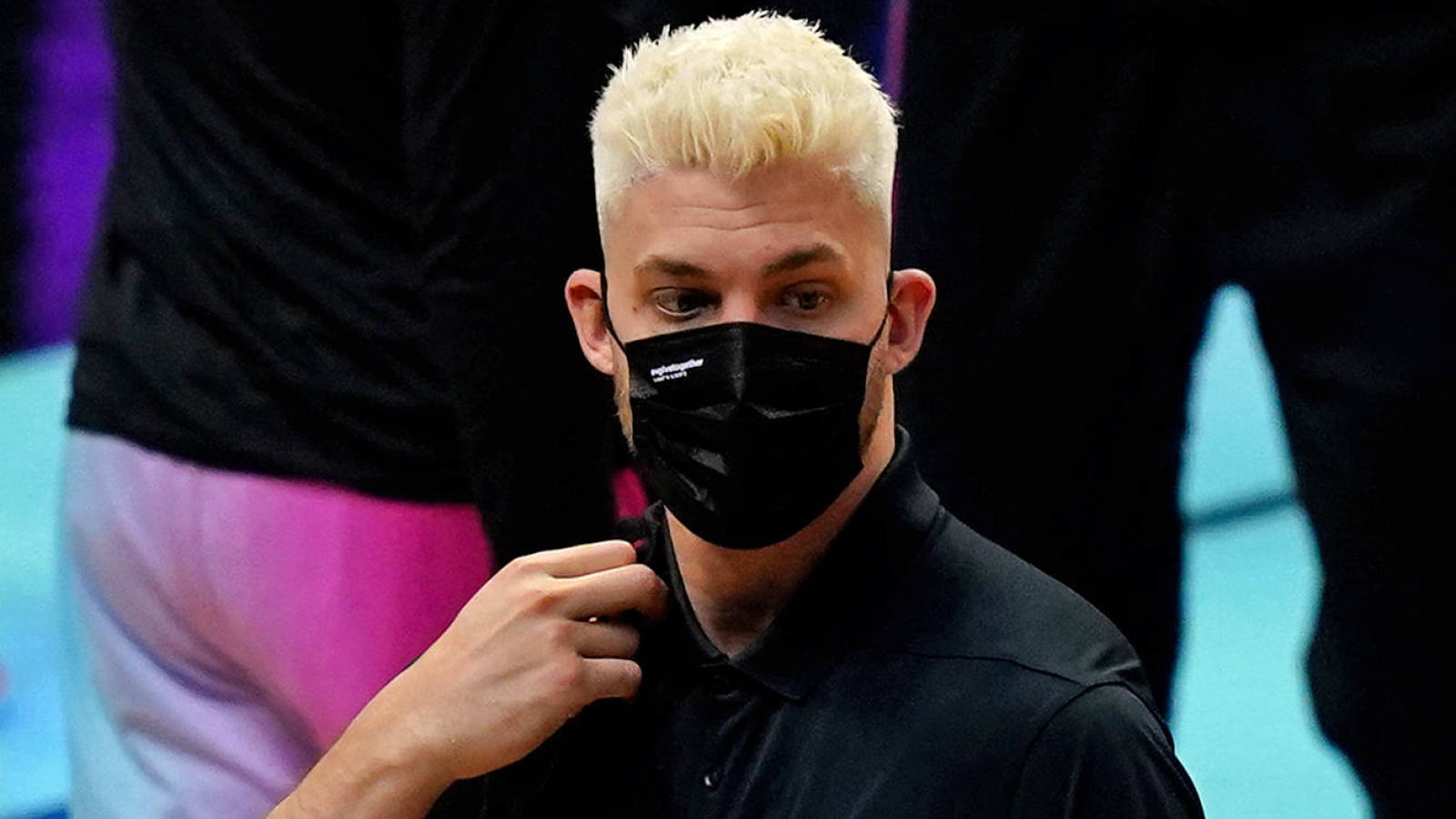