The condensed NBA season continues to take a big toll on its players, both physically and mentally. Now Fred VanVleet is letting his thoughts on the matter be known.

The Toronto Raptors point guard went off on the league Saturday for its handling of the 2020-21 campaign, per Josh Lewenberg of TSN Sports:

“To be honest, this is probably the most unpure year of basketball I’ve ever been a part of, just from the whole league and rushing the season back. It’s pretty much all about business this year on every level. It’s hard to hide it now.

“The NBA is a great balance of the pure love and joy of one of the best sports in the world mixed with a billion dollar industry. I think this year the industry side is taking precedent over some of the love and the joy … But there are good days and bad days.”

The 27-year-old did emphasize that the players voted for the format of the season but that he could still point out the pros and cons of it regardless.

“We did vote on what season we wanted,” he said. They gave a few options, and most of the players picked this option. So we’re in it, which is why I can’t complain about it. But I can point out that this is what is and the pros and cons that come with that. It’s very conflicting.”

The NBA is attempting to pack 72 regular-season games into less than five months. That is about as heavy of a workload as teams had in the Orlando bubble. But this time they now have to travel as well. One consequence has been a big wave of injuries. Superstars like LeBron James, Anthony Davis, Kevin Durant, Joel Embiid and Jamal Murray (to name a few) have missed or are missing extended time with injuries not even related to COVID-19.

As for the Raptors, they are a dismal 23-34 this year. VanVleet is currently out with a hip issue himself. In what may be a related development, Toronto just got fined $25,000 by the league for violating policies on player rest. 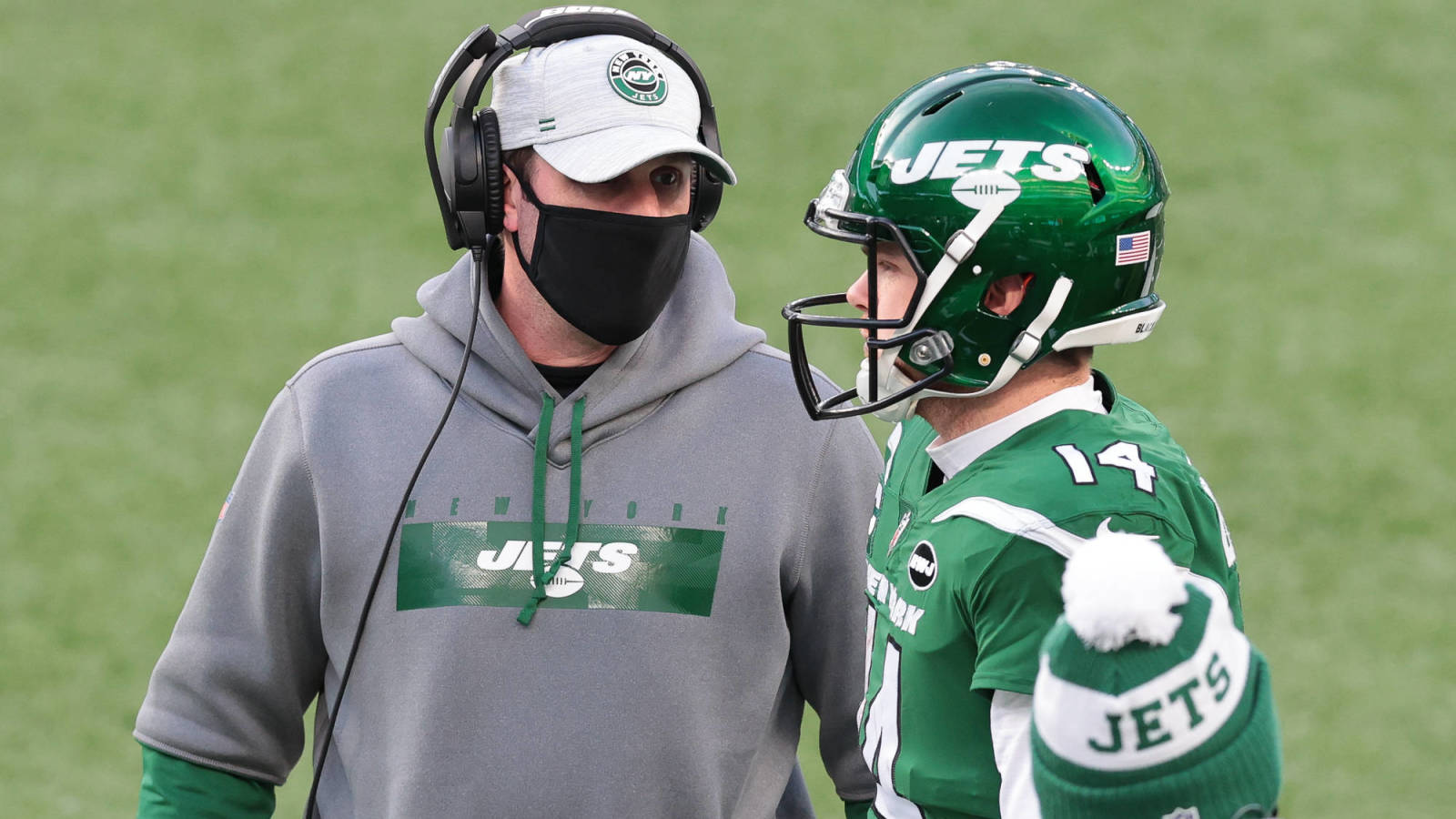 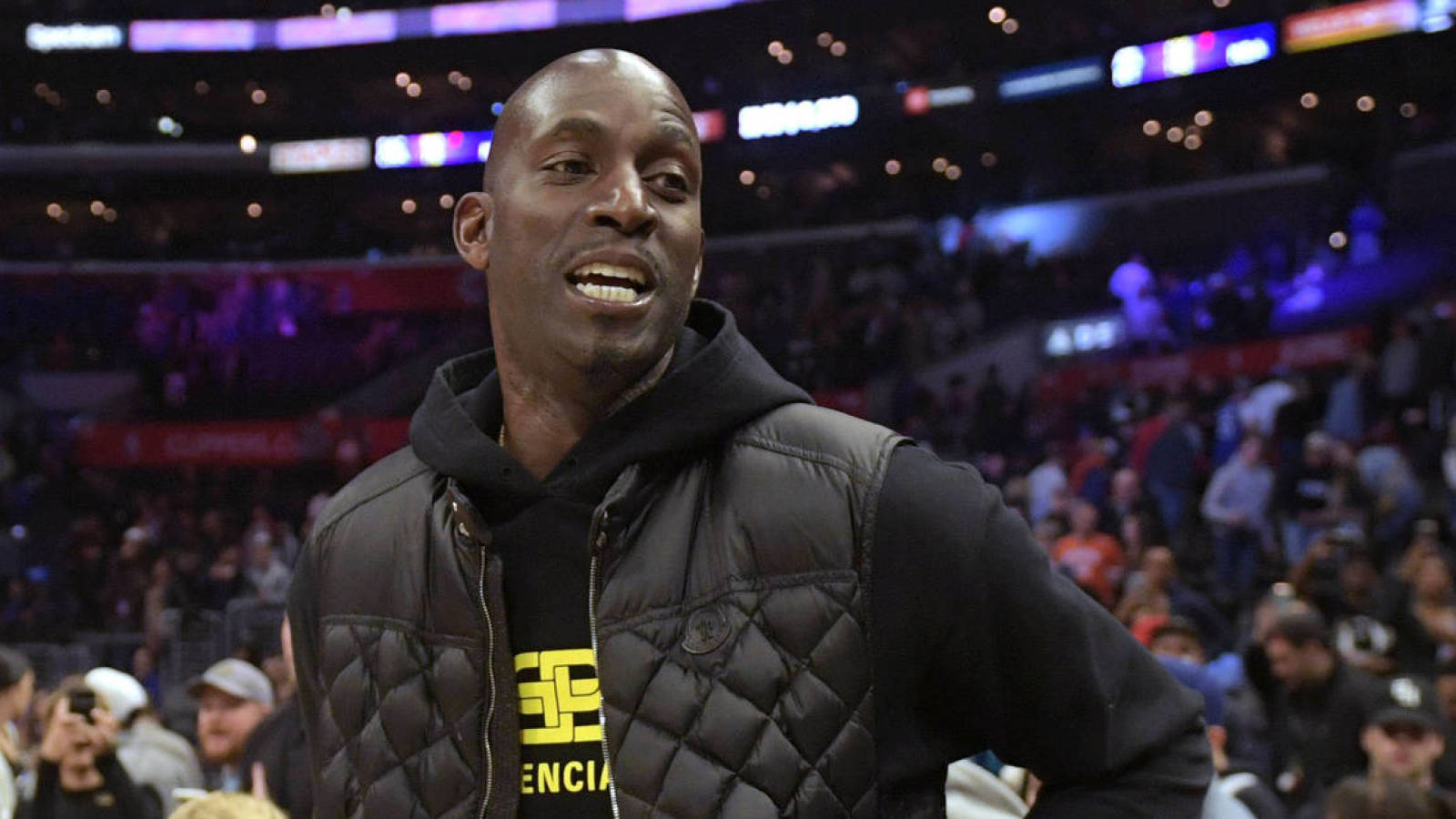 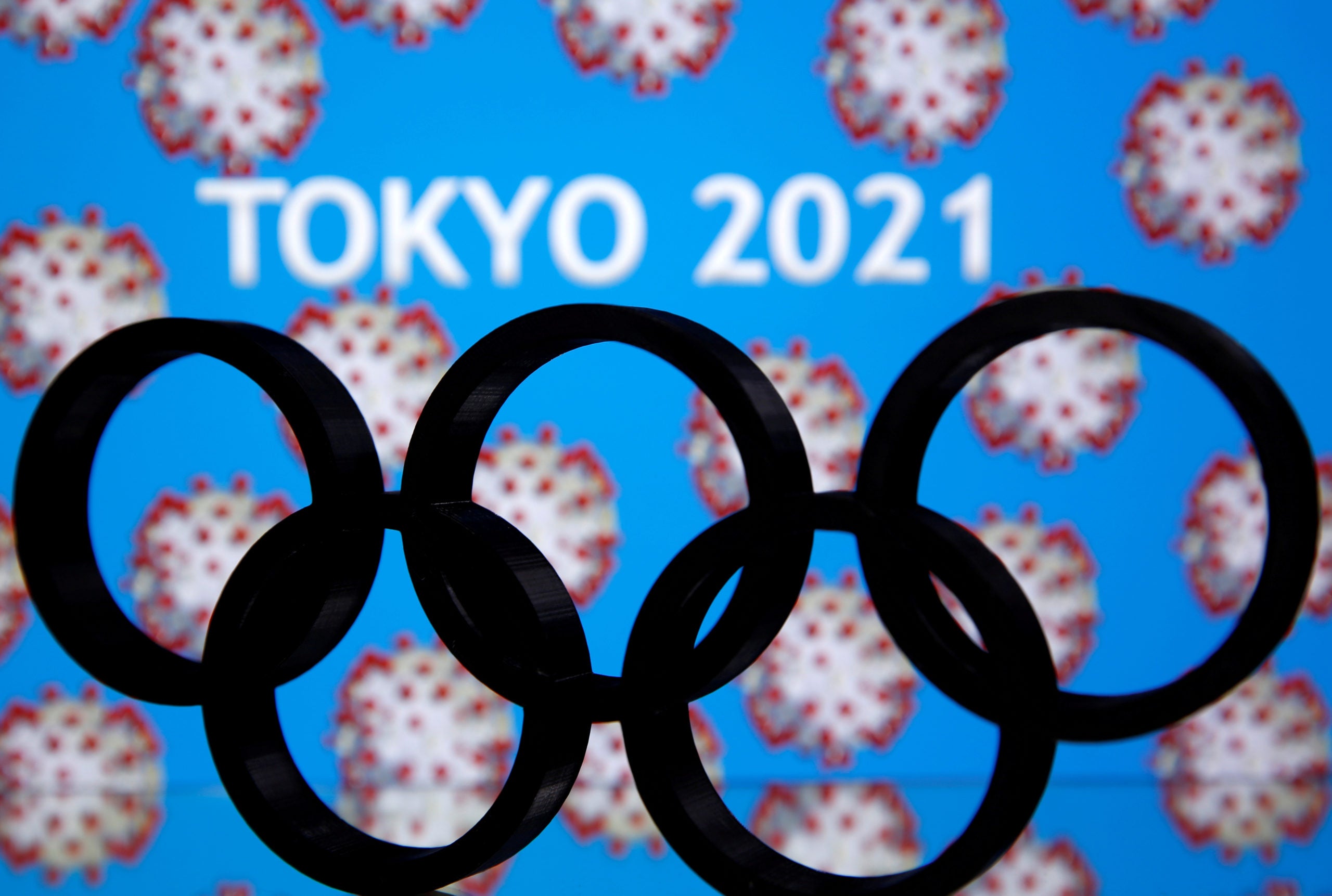 Athletes to get daily COVID-19 tests in Tokyo, spectator decision by June