After featuring two franchise-tagged edge defenders last season, the Ravens’ pass rush may be in for considerable change in 2021. A sizable chunk of their outside linebacker contributors from 2020 are free agents, and the top two may be set for free agency for the first time.

The Ravens retained Matt Judon via the franchise tag last year and traded for Yannick Ngakoue, who received the tag from the Jaguars before being shipped to the Vikings. Baltimore may let both free agents go, with Jamison Hensley of ESPN.com noting the team is expected to part ways with Ngakoue and will not re-sign Judon.

This would be quite the shakeup for the Ravens, but sticking to a price point with edge rushers is not out of character for the team. Baltimore let Paul Kruger, Pernell McPhee and Za’Darius Smith walk in recent years and said goodbye to Terrell Suggs in 2019 as well. The team also did not match the Jets’ market-resetting offer for off-ball ‘backer C.J. Mosley two years ago.

It would cost the Ravens just more than $20M to franchise Judon for a second time. Judon said earlier this year a Ravens return would need to line up perfectly, and the longtime Baltimore contributor looks set to be a first-time free agent. It will come at a key point, with the ex-Division II standout set to turn 29 this year. Judon has been a key Ravens rusher over the past four seasons. He made the Pro Bowl in each of the past two. Although the former fifth-round pick does not have a 10-sack season on his résumé, he posted 33 QB hits in 2019.

Ngakoue moving on would be less surprising. He recorded three regular-season sacks as a Raven but played sparingly in the team’s two playoff games. This will be the former third-round pick’s first go-round in free agency. The former Jaguars standout will only turn 26 this year.

McPhee has since returned to the Ravens, agreeing to two one-year pacts after each of the past two drafts. The 10-year veteran would like to stay in Baltimore, and Hensley views that scenario as realistic. Tyus Bowser may also be in play to return on a low-cost deal. Derek Wolfe is also a free agent, but the longtime Broncos defensive lineman also wants to re-sign with the Ravens. The team would like the 30-year-old defender back as well, Hensley adds. Still, Judon and Ngakoue departing would create a major need for the team going into free agency. 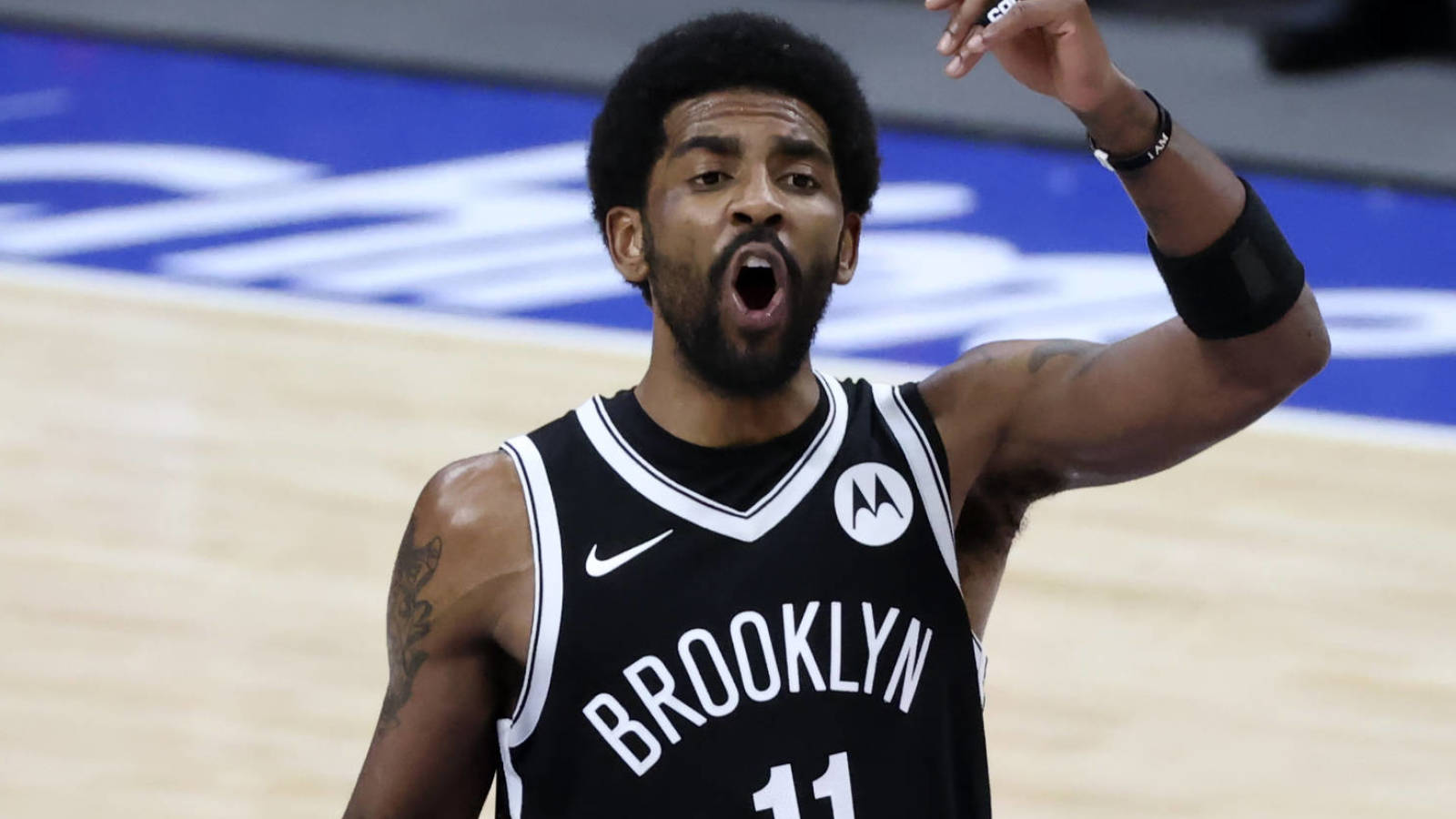 Seahawks at risk of ruining relationship with Russell Wilson 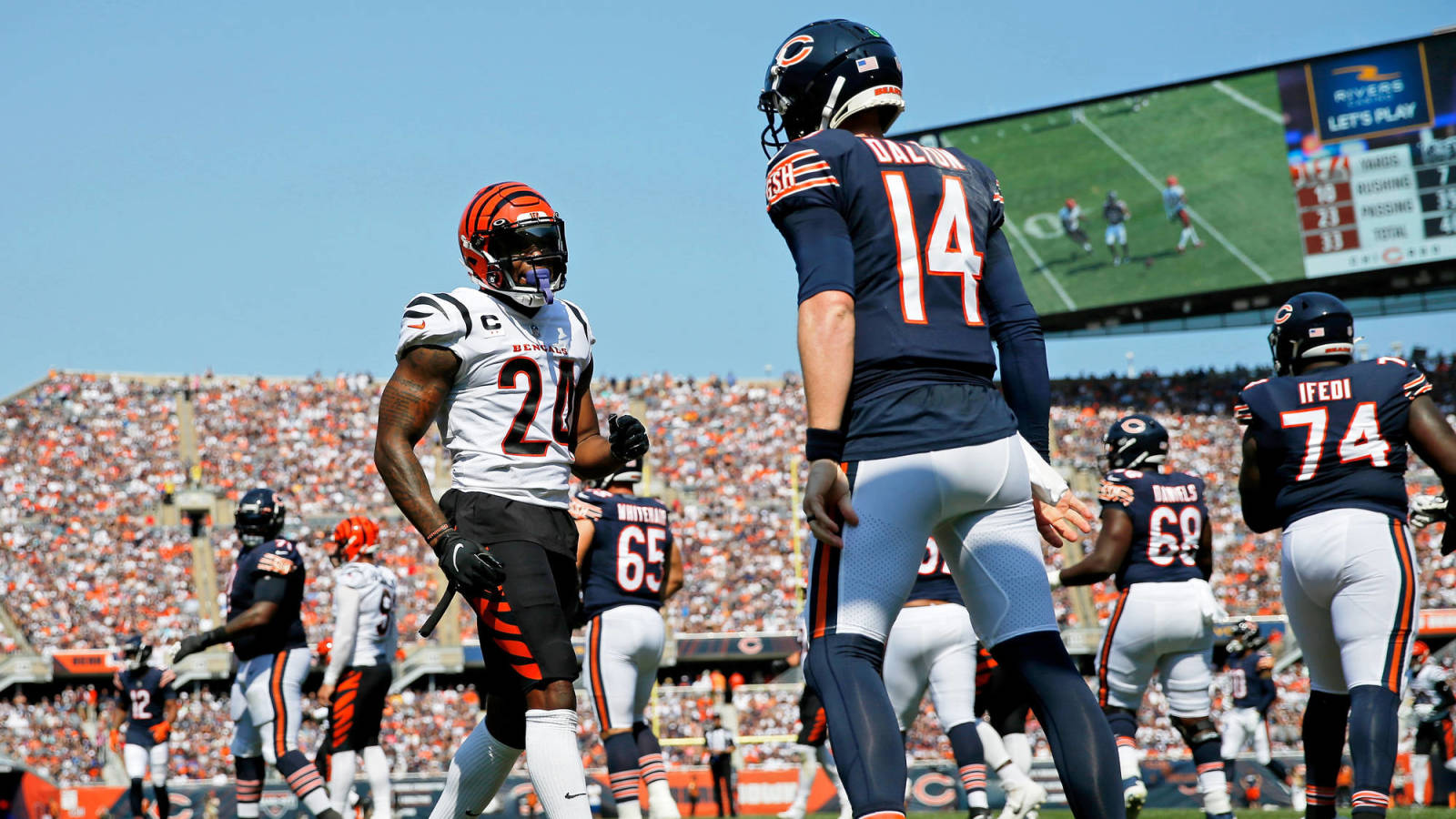 NFL will not change taunting rules despite backlash