MANILA, Philippines—Nagoya once again got the better of Toyama, 99-74, in its Week 3 series in the West Conference of the 2021-22 B.League season Sunday at Toyama City Gymnasium.

The Diamond Dolphins and Bobby Ray Parks Jr. got to .500 territory as they improved to a 3-3 record while the Grouses and Dwight Ramos dropped to a miserable 0-6 card.

Parks finished with a game-high 17 points with six rebounds and two assists to lead Nagoya while Scott Eatherton added 15 points and eight rebounds.

Joshua Smith had 13 points and eight rebounds for the Grouses while Ramos, who started his first game after two matches, added nine points, four rebounds, and three assists. 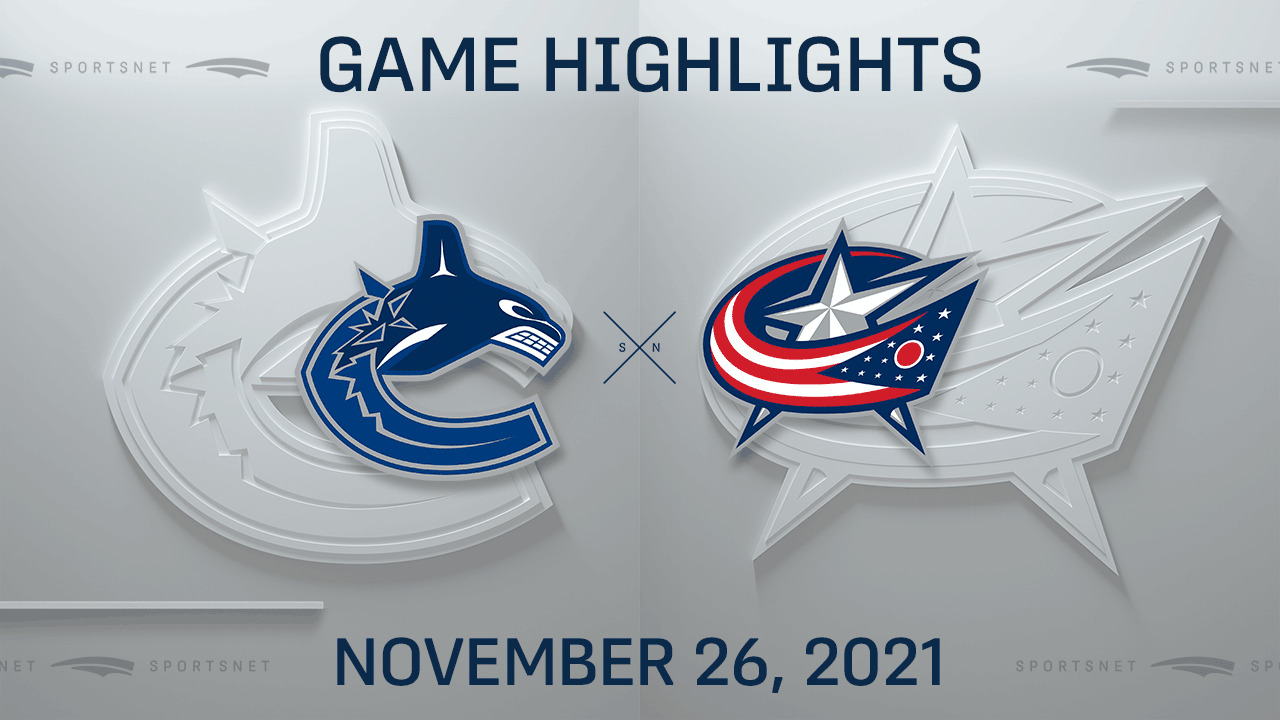