Although Blackburn enjoyed the majority of first-half possession, it was Reading who went ahead midway through the period through George Puscas’ coolly taken third goal of the season.

Reading appeared content to hang on to their lead after the break and did so fairly comfortably despite late Rovers pressure.

Both sides had endured poor runs of form in February but at least showed signs of encouragement with their results last Saturday.

Reading had lost four of five matches but eked out a 1-0 victory at strugglers Rotherham and Blackburn halted a sequence of five successive defeats with a 1-1 home draw against Coventry.

Reading, having lost their past three games at the Madejski, started brightly and could have gone ahead after only three minutes.

Andy Yiadom delivered a cross with pace from the right flank and it was met by the unchallenged Puscas at the near post.

The Romania forward, making his first start since November, sent in a powerful header but Rovers goalkeeper Thomas Kaminski made a superb save to tip it over the crossbar.

Blackburn responded with an array of positive approach play, all of which came to nothing with 20-goal top scorer Adam Armstrong too isolated up front.

Joe Rothwell and Harvey Elliott tried their luck from the edge of the home area but both efforts were blocked by the solid Reading cover.

Puscas then tried an outrageous attempt from the halfway line, which the backpedalling Kaminski was relieved to see narrowly clear the bar.

But Puscas was not to be denied in the 24th minute after Omar Richards had hustled Elliott into a costly error.

Lucas Joao picked up the loose ball and unselfishly squared the ball to Puscas, who calmly slotted home his first goal since late October.

Rovers replied through Ben Brereton but, from his two efforts, one sailed wide and the other was saved by Reading keeper Rafael.

Blackburn again controlled much of the proceedings in the early stages of the second period – again, though, with little success.

Reading still looked to be dangerous on the break, mainly through the surging runs of Ovie Ejaria.

Twice he was illegally halted in full flow, with Amari’i Bell and Corry Evans both booked for their fouls on him.

When Rovers did finally find themselves in a promising position, substitute Stewart Downing blazed wildly over from a 25-yard free-kick.

Reading had a similar chance soon after but Michael Olise’s set-piece was poorly executed and Kaminski gathered easily.

Rovers continued to push for an equaliser as time ran out but Rafael saved smartly from Brereton and Reading held on for victory. 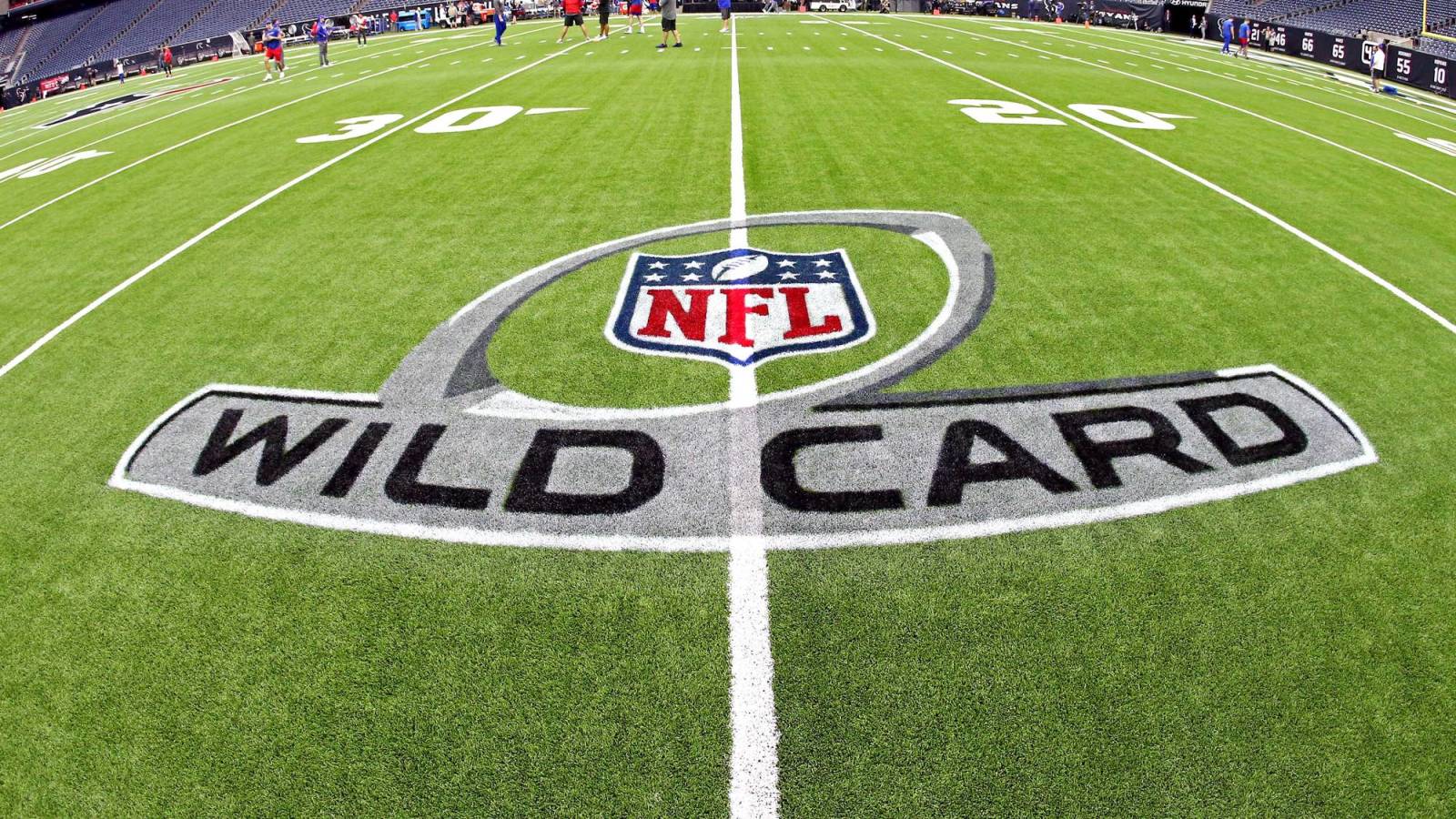 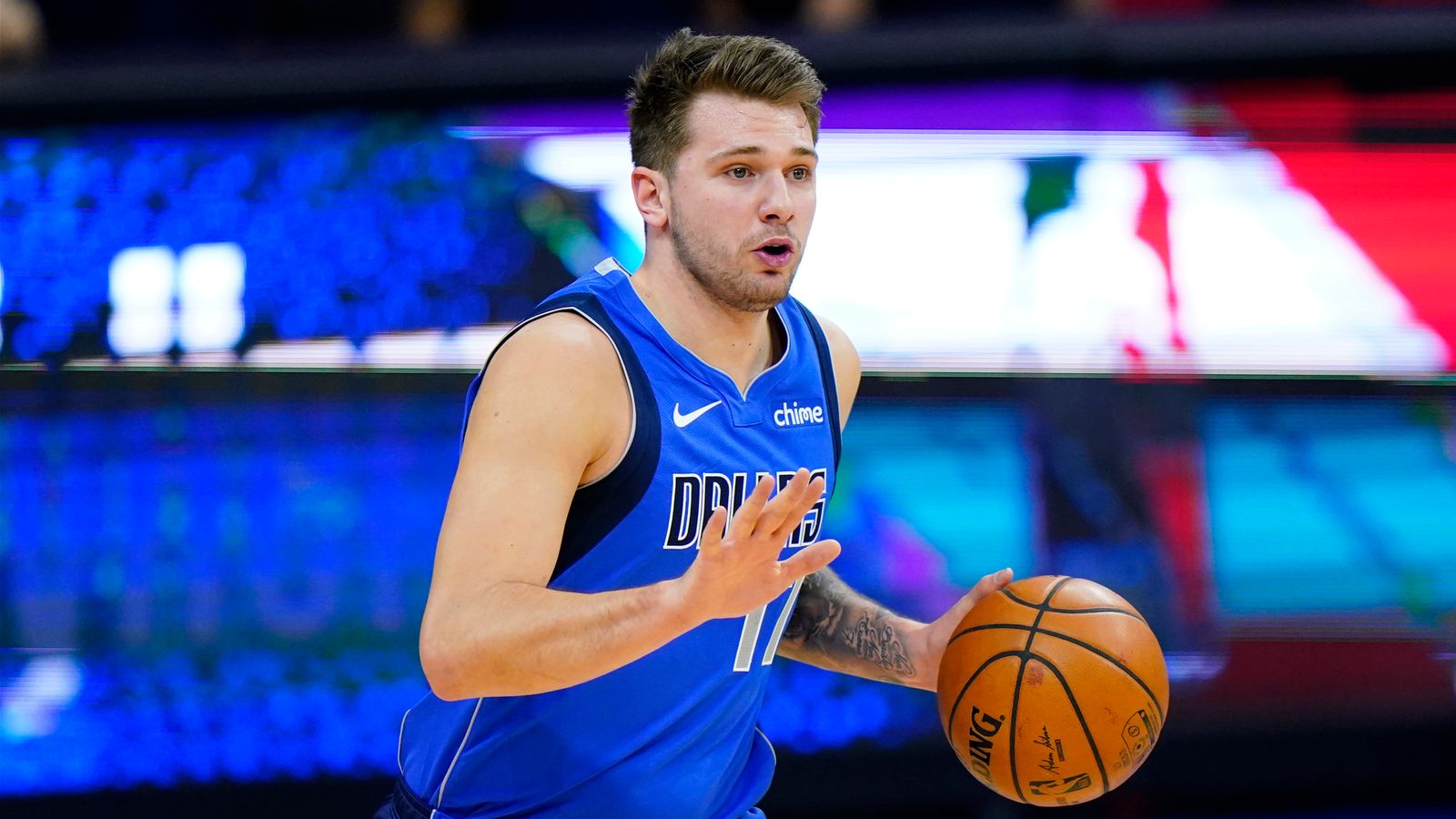