Reading’s play-off hopes slipped further away despite rescuing a late point in a 1-1 draw against Cardiff on Friday night.

The Bluebirds had taken the lead after 87 minutes from a Kieffer Moore penalty at the Madejski Stadium, but Yakou Meite struck in the fourth minute of added time to level things up.

It did, however, leave Reading four points adrift of Bournemouth and Barnsley in the race to finish in the top six, with both sides still to play this weekend. The Royals have four games left to play in the Championship this season, their rivals have five.

Cardiff, meanwhile, had seen their extremely slim play-off hopes written off by Mick McCarthy before kick-off, and they are now 11 points off the pace with just four games to go themselves.

It was a first half of few chances. The only save made by either goalkeeper was from Rafael, as the Reading stopper got down low to his right on 16 minutes to palm away Harry Wilson’s guided effort from the edge of the area.

The Royals were the side doing all the probing in the second half, but opportunities to really test Alex Smithies in the Cardiff goal were few and far between. All shots came on target from distance, and the one time they did nearly open their opposition up from a set-piece saw their top goalscorer Lucas Joao forced off with a shoulder injury in the process.

Despite their relative lack of attacking intent, it was Cardiff who threatened the most and nearly scored on 78 minutes as substitute Josh Murphy fed Wilson into the box, and his dinked effort over the goalkeeper was trickling goalwards until Andy Yiadom scrambled back to clear off the line.

After 87 minutes they did find a way through, however, as Omar Richards brought down Moore in the box with an extremely sloppy challenge, and he stepped up to slam the ball into the roof of the net from 12 yards.

It would only turn out to be start of the late drama, though, as Meite rose in the fourth minute of stoppage time to head home substitute Sam Baldock’s cross to earn a point for Reading, which may still prove vital come the end of the season.

Man of the match – Aden Flint

“I think he’s been outstanding. There has been a lot of talk about the goals Cardiff have conceded lately in the absence of Sean Morrison, but he’s been pretty much perfect tonight.” 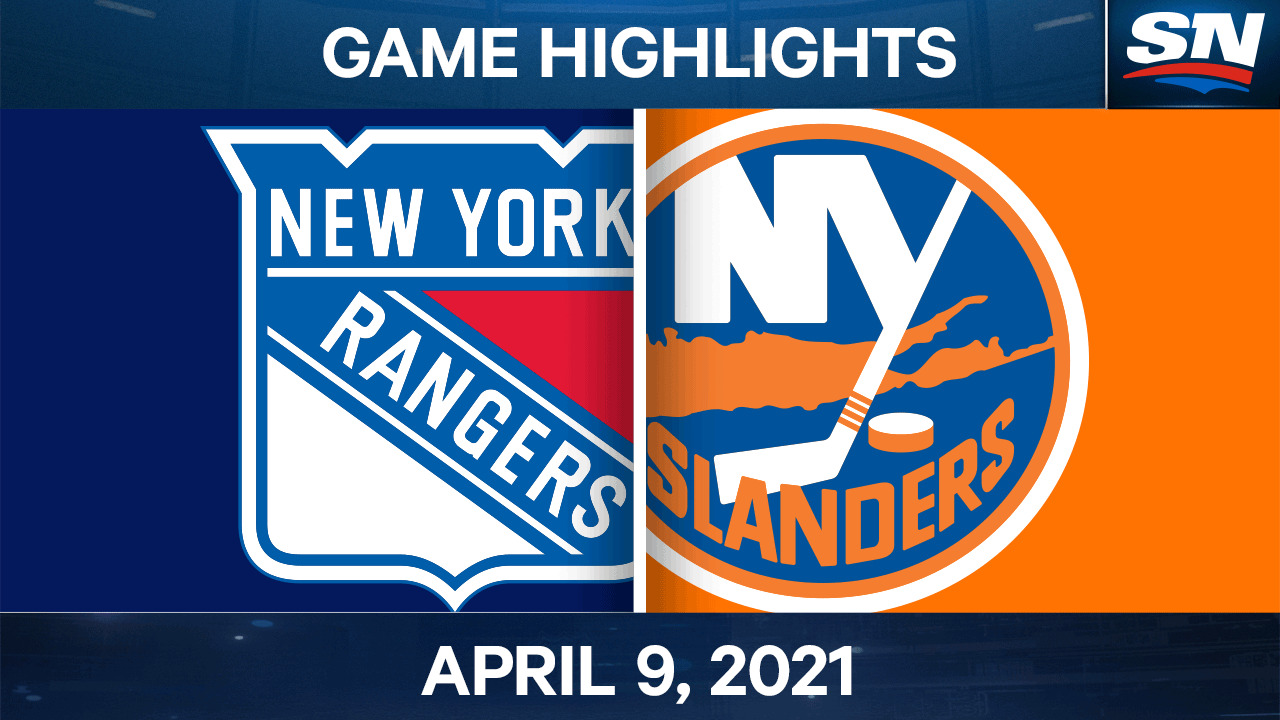 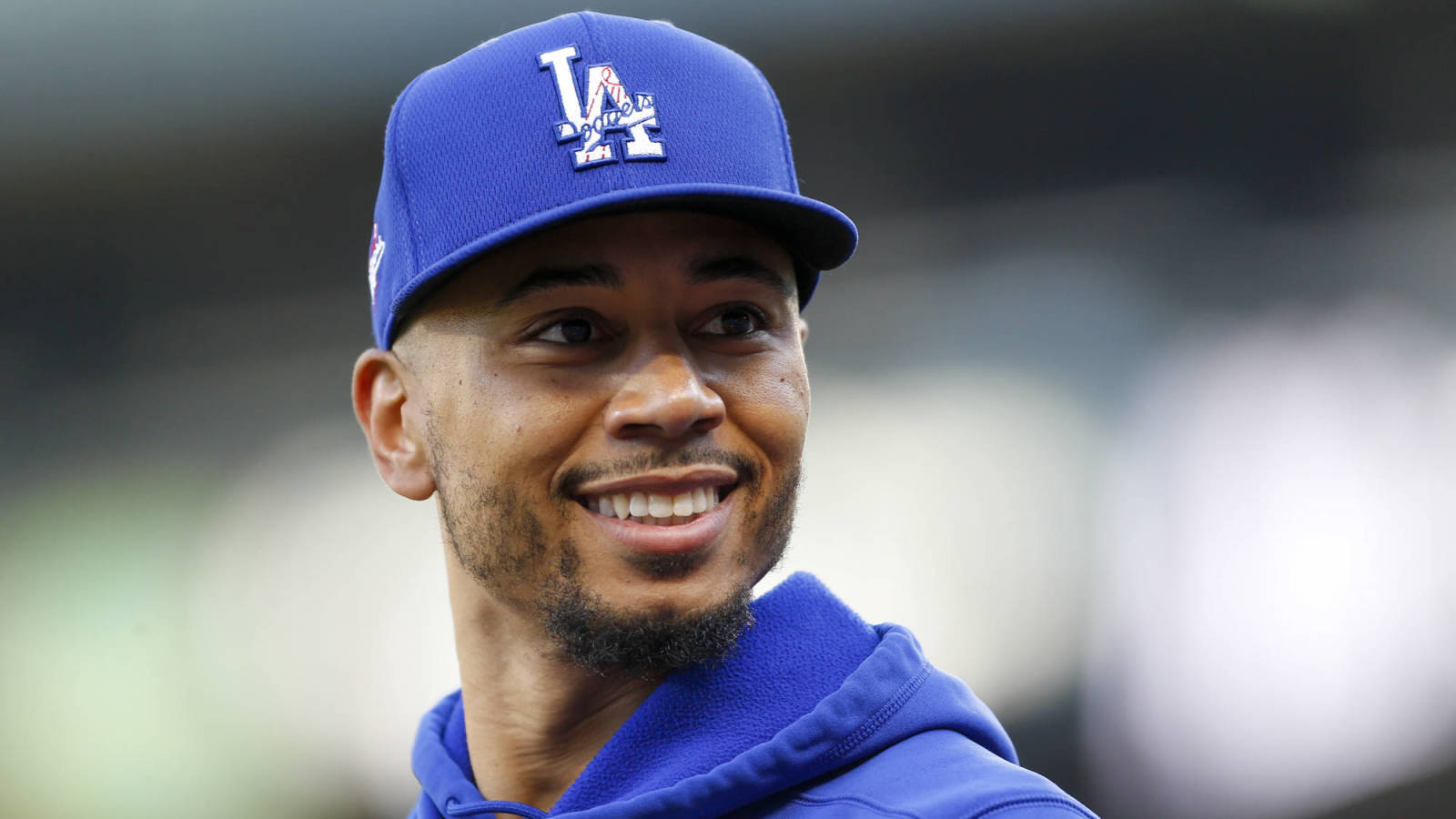 Dodgers’ Mookie Betts out vs. Mariners, but X-rays on arm negative 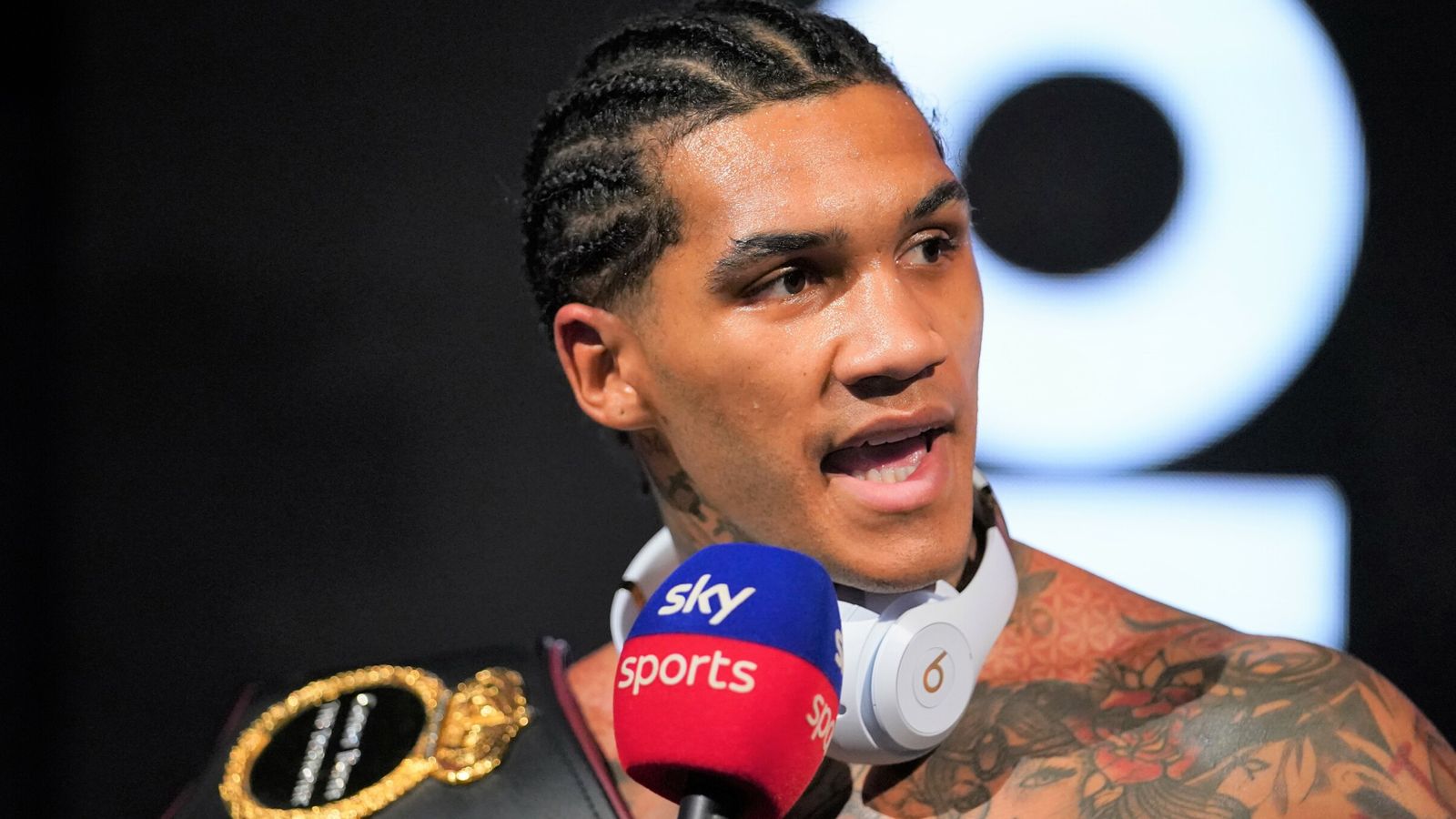 Conor Benn could be ready for Amir Khan after his whirlwind victory over Samuel Vargas, says Eddie Hearn