The pressure is on Atletico Madrid coming into this round of fixtures, as they could lose their place at the top of the league if they don’t claim the win on the road against Real Betis.

For the first time this season, Atletico’s position at the top of La Liga is being disputed. The league-leaders have been at the top of the league throughout much of the season to this point, but the pressure on them is beginning to tell. Barcelona have cut their advantage to just a point, while Real Madrid are also just three points off Atletico. Their form over recent weeks has been stuttering to say the least. Atletico have won just half of their last six league fixtures, and were beaten for the third time this season in their most recent fixture against Sevilla. Another defeat this weekend would open the door for the chasing pack, and would threaten to undo all the hard work that Atletico had done to put themselves into a commanding position. Their chances of victory will also be negatively impacted, as Marcos Llorente and Luis Suarez will be missing for the game this weekend.

Real Betis are on course to finish in a Europa League position this season, but the 12-point difference between themselves and Sevilla means that it is unlikely that Champions League qualification could be on the agenda. Betis have won four of their last six in La Liga, which includes one win in their last three. They are level on points with Villarreal coming into this fixture, which sees them just one point clear of Real Sociedad. Betis will need to get back to winning ways this weekend, after drawing to Elche last time out.

Atletico have been dominant against Betis in recent seasons, as they have claimed wins in the last three. Betis last beat Atletico in the 2018-19 season, as they won at home 1-0. Atletico picked up three points earlier in the season as they claimed a 2-0 success.

The pressure is on Atletico this weekend, as they need to get back into their best form. It will be challenging for them without two of their most important players. Betis have been in good form, and we expect them to get a point from the fixture this weekend.

Make sure to bet on Real Betis vs Atletico Madrid with 22Bet!

Canadiens’ Ducharme: Price ‘needs a bit of time,’ should be back next week 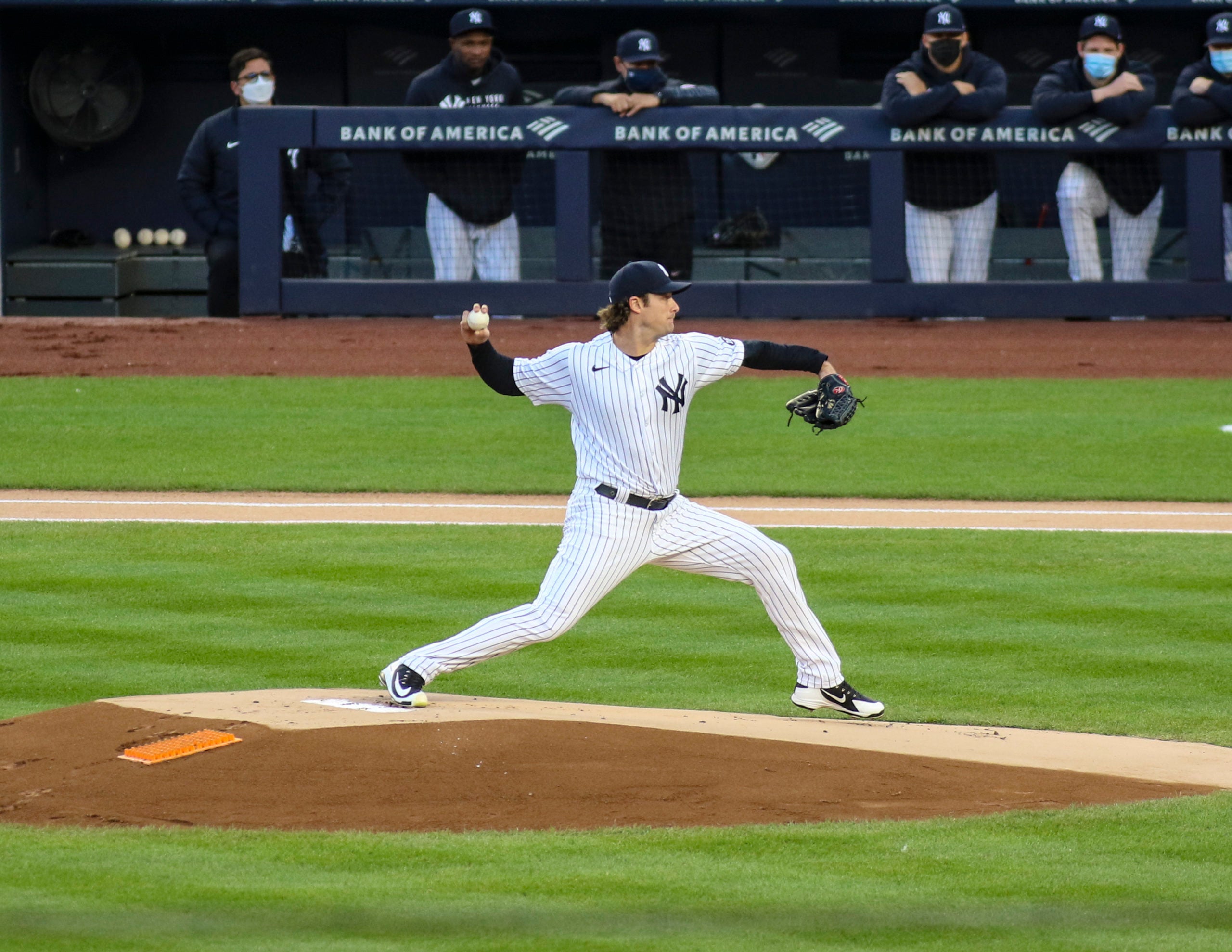 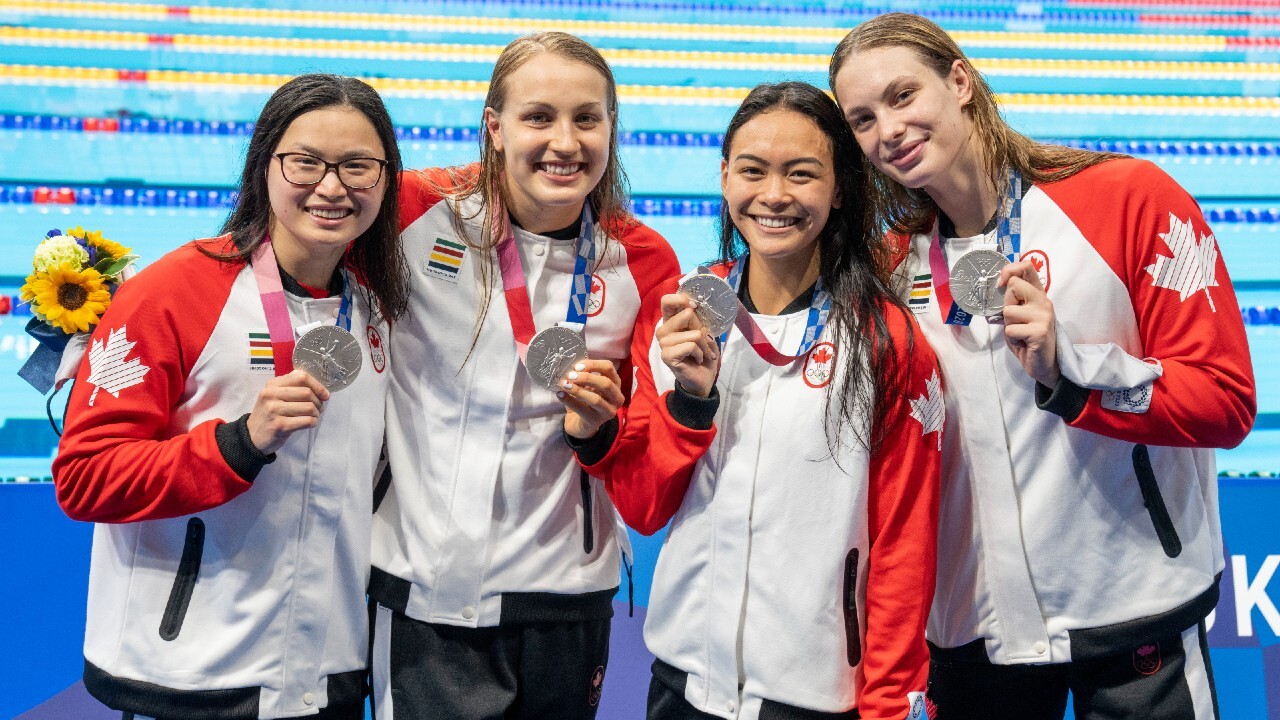