(FILES) In this file photo taken on February 09, 2021 Real Madrid’s French defender Raphael Varane kicks the ball during the Spanish league football match between Real Madrid CF and Getafe CF at the Alfredo di Stefano stadium in Valdebebas, on the outskirts of Madrid on February 9, 2021. (Photo by GABRIEL BOUYS / AFP)

Raphael Varane tested positive for Covid-19 on Tuesday, Real Madrid said, leaving the team facing a crisis in defense ahead of their Champions League quarterfinal first leg against Liverpool.

Madrid is already without the injured Sergio Ramos, meaning Nacho Fernandez and Eder Militao are the only fit central defenders left in Zinedine Zidane’s squad for the game against Liverpool in the Spanish capital later on Tuesday.

Varane’s absence comes at the worst possible time for Madrid, with the Frenchman also expected to miss Saturday’s Clasico against Barcelona and the return leg against Liverpool at Anfield next week.

Varane has been a key part of Real Madrid’s upturn in form in recent weeks, which has seen the team go 11 games unbeaten and move to within three points of La Liga leaders Atletico Madrid.

Barcelona is just a point behind Atletico, with the Clasico at Valdebebas this weekend set to mark a crucial point in the Spanish title race. 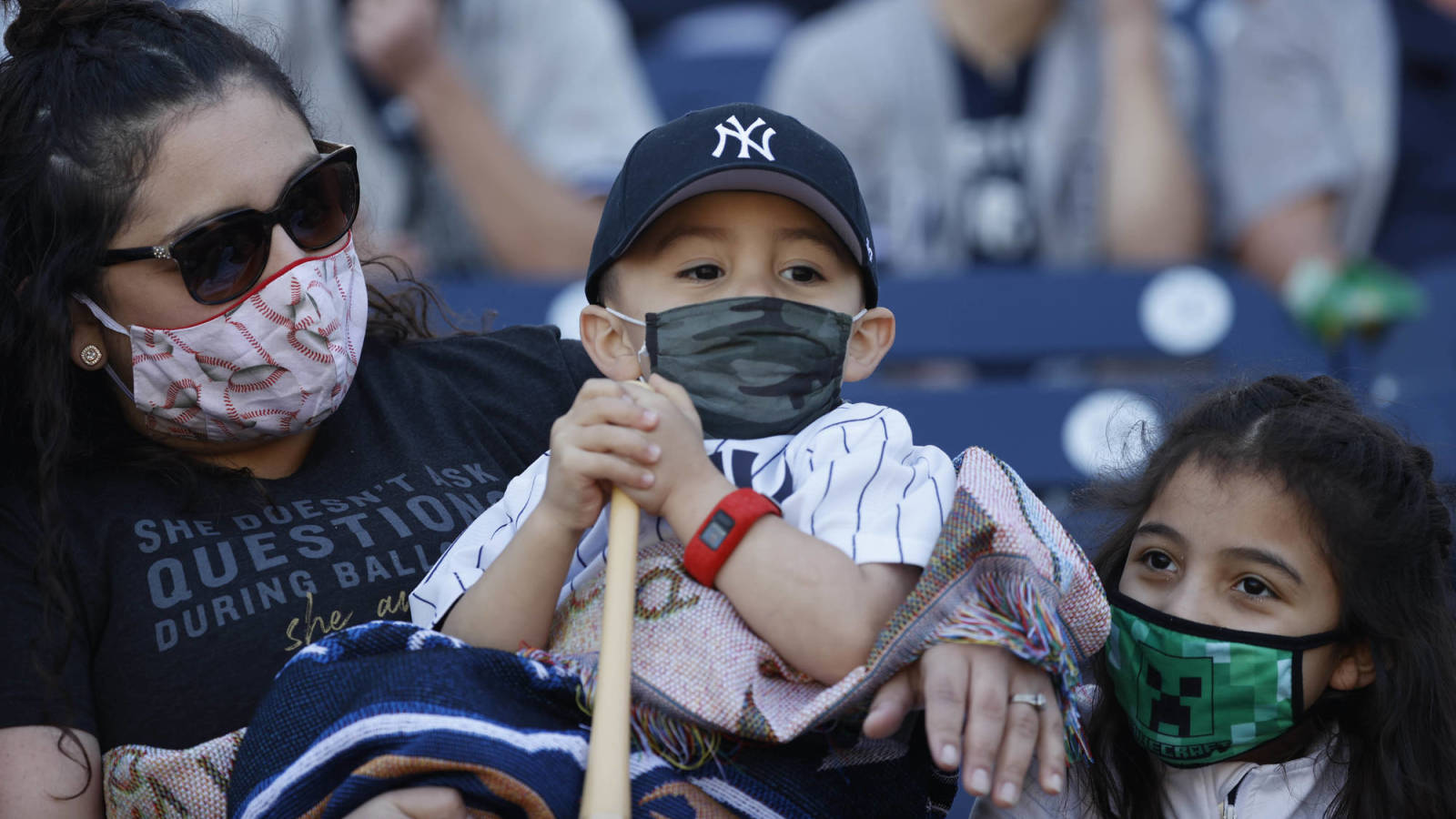 Yankees, Mets will have 20% fan capacity to open season

Marcial: Vaccination to boost PBA’s hopes of returning in May or June 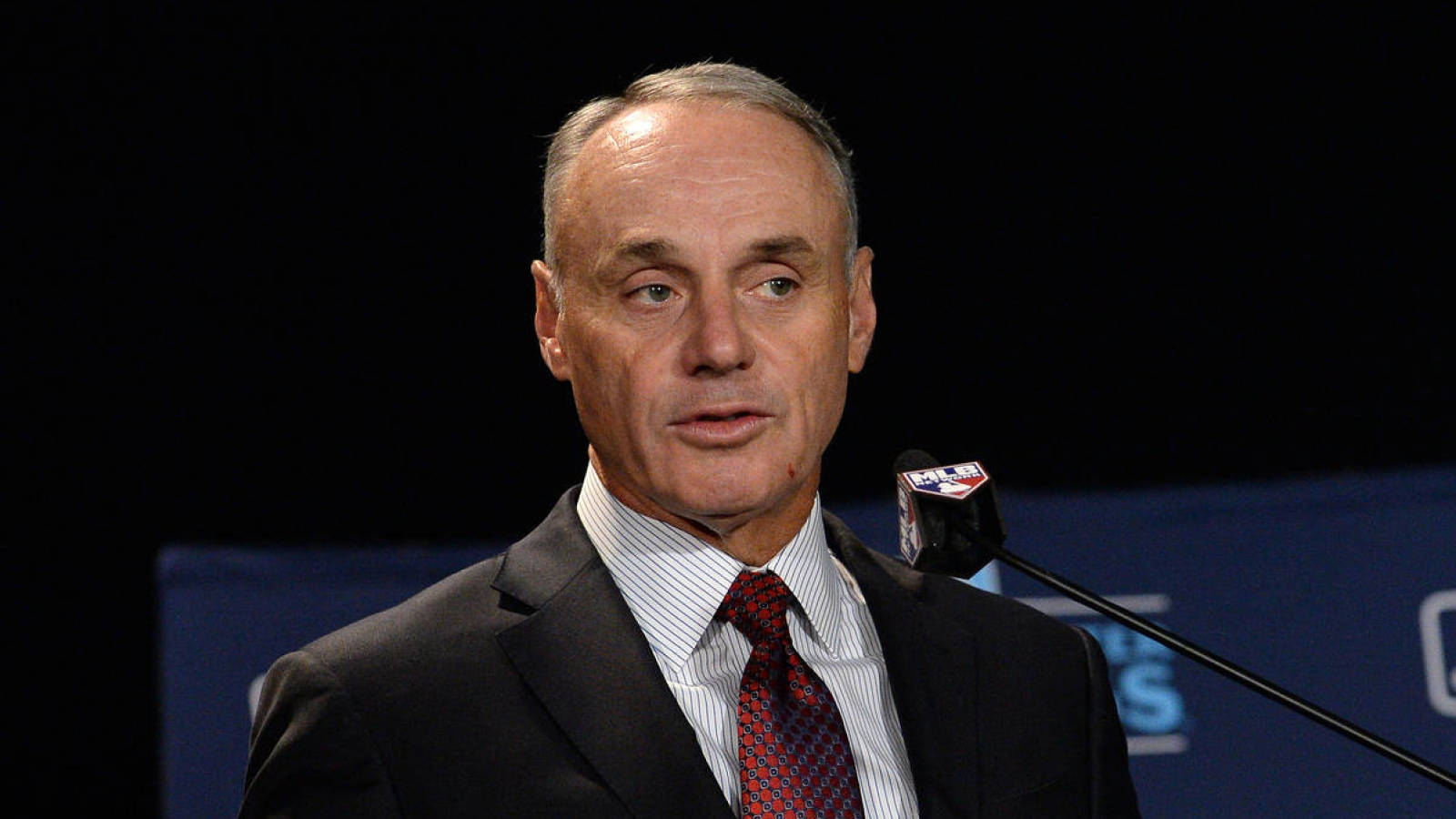