WWE New – The Fiend new look: Bray Wyatt has undergone several changes in appearance throughout his career, but the last of all did not leave anyone indifferent.  Under his ‘The Fiend’ persona, he reappeared on WWE Fastlane several months after being scorched by flames at TLC.

This terrifying new look has a creator, and details about the people involved in the new ‘The Fiend’ project have been revealed in the last few hours.  Special effects creator and makeup artist Jason Baker has revealed on his Twitter account the names of several Callosum Studios artists who worked to make the new look for ‘The Fiend’ as gruesome as possible.

Bray Wyatt is scheduled to face Randy Orton on the second day of WrestleMania 37. Not many details have been given about the type of fight or whether Alexa Bliss will be involved.  The fight between the two is rumored to be cinematic, continuing the tradition of ‘The Fiend’ that began last year with John Cena. 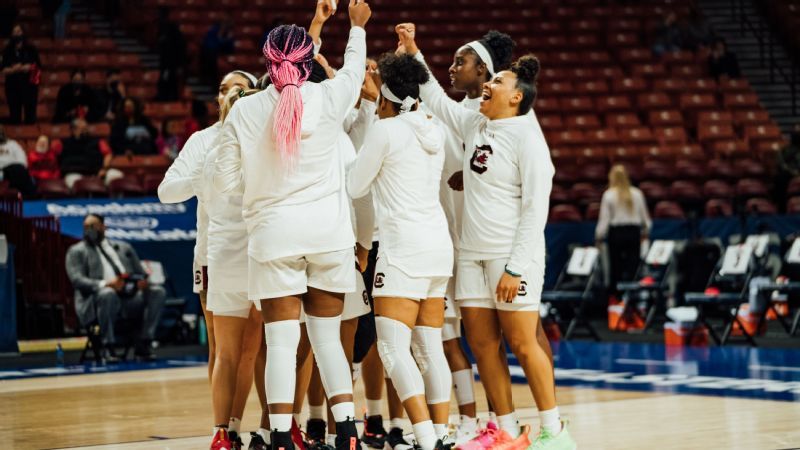 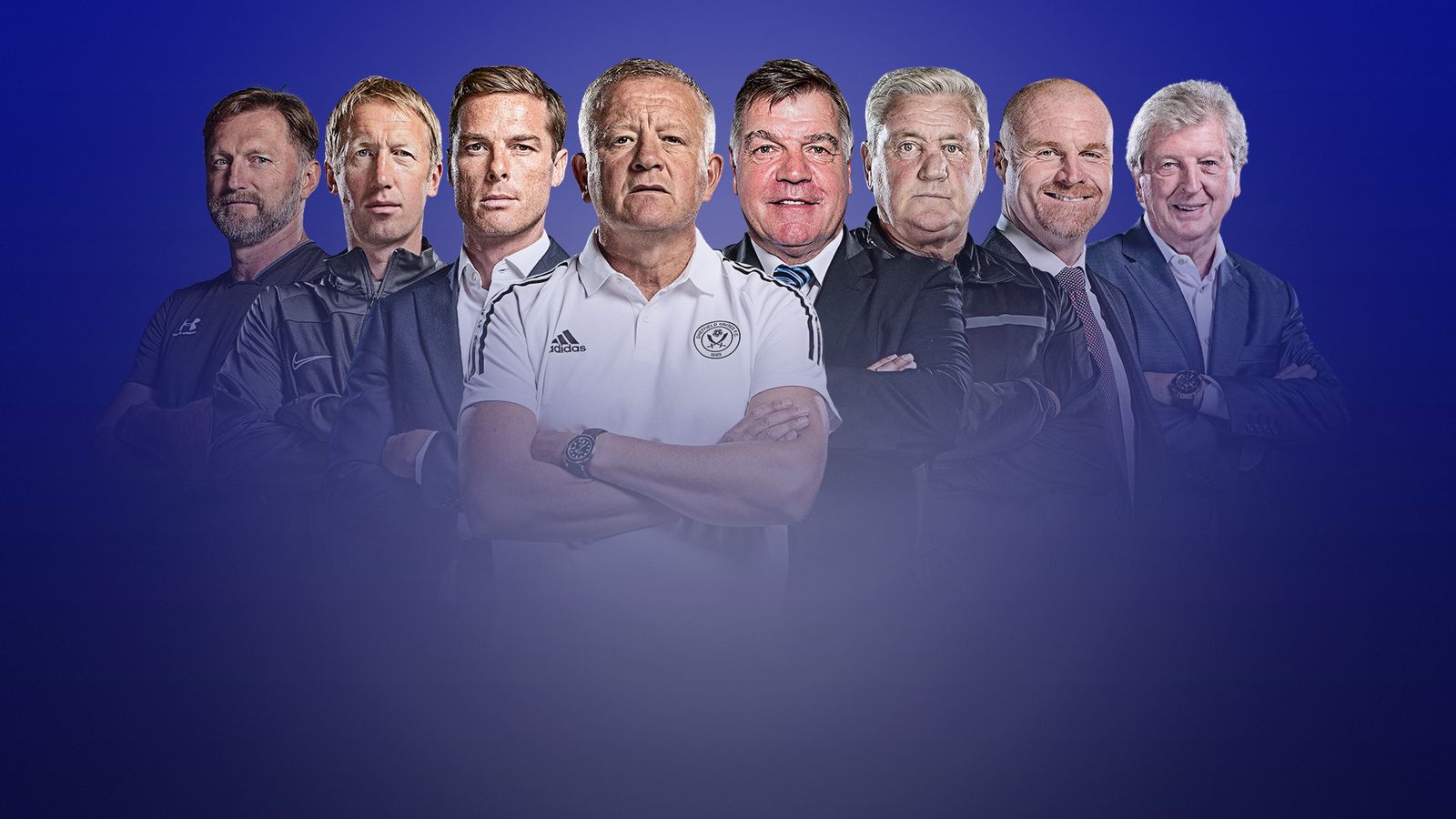