Boston Red Sox manager Alex Cora blew his team’s chances at taking a 3-2 lead thanks to his decision to leave Chris Sale in the game too long.

Sale threw five strong innings, but shouldn’t have been called upon for the sixth inning against the heart of the Houston Astros lineup.

Houston sported a 1-0 lead heading into the top of the sixth inning, and Framber Valdez was absolutely dealing. Boston had little margin for error.

Yet, five runs later, and the Astros are looking at two straight wins and a series advantage as they head home to Houston. Dusty Baker’s bunch could soon be just one victory away from the World Series thanks in part to Cora’s foolishness.

Sale had upwards of 80 pitches, and clearly isn’t at full strength just yet. He’d already struggled against Astros designated hitter Yordan Alvarez, who had two hits entering the top of the frame and the game’s sole run and RBI via the long ball.

Alvarez plated two more in the sixth thanks to a double, giving the Astros a 3-0 advantage, which with Valdez on the mound might as well be insurmountable.

Considering Boston was already deemed a longshot to reach this point, they had very little margin for error entering Wednesday night. Sale is not the ace he once was, as he’s a year removed from Tommy John surgery. Houston’s elite lineup has them a considerable favorite to reach the World Series and perhaps win it, should Boston not get in the way. 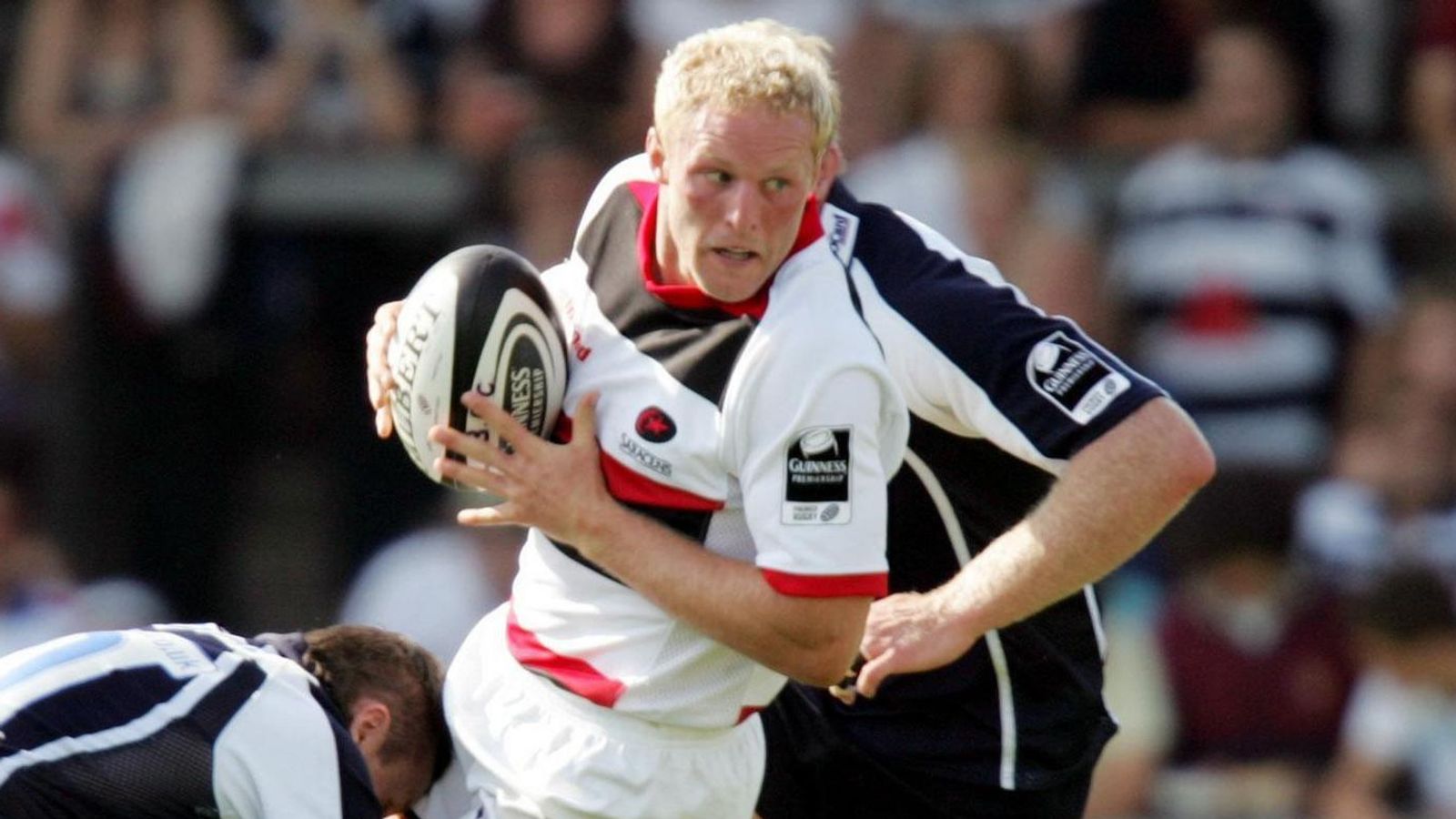 IPL 2021: KKR in big trouble as Varun Chakravarthy and Kamlesh Nagarkoti yet to receive fitness clearance from NCA before leaving for UAE