The Boston Red Sox will be without their best hitter on Saturday against the Baltimore Orioles.

According to Jason Mastrodonato of the Boston Herald, J.D. Martinez is being held in Major League Baseball’s COVID protocol due to cold symptoms. The Red Sox are waiting for a negative test before he’s eligible to return.

Martinez’s hot start can likely be attributed to the league’s return of in-game video. The three-time Silver Slugger recently said the return of video “definitely cooled” his anxiety.

MLB banned in-game video during the pandemic-shortened 2020 season. Martinez, who has long been an advocate for using video to improve his swing, told reporters he thought the decision was “ridiculous.” 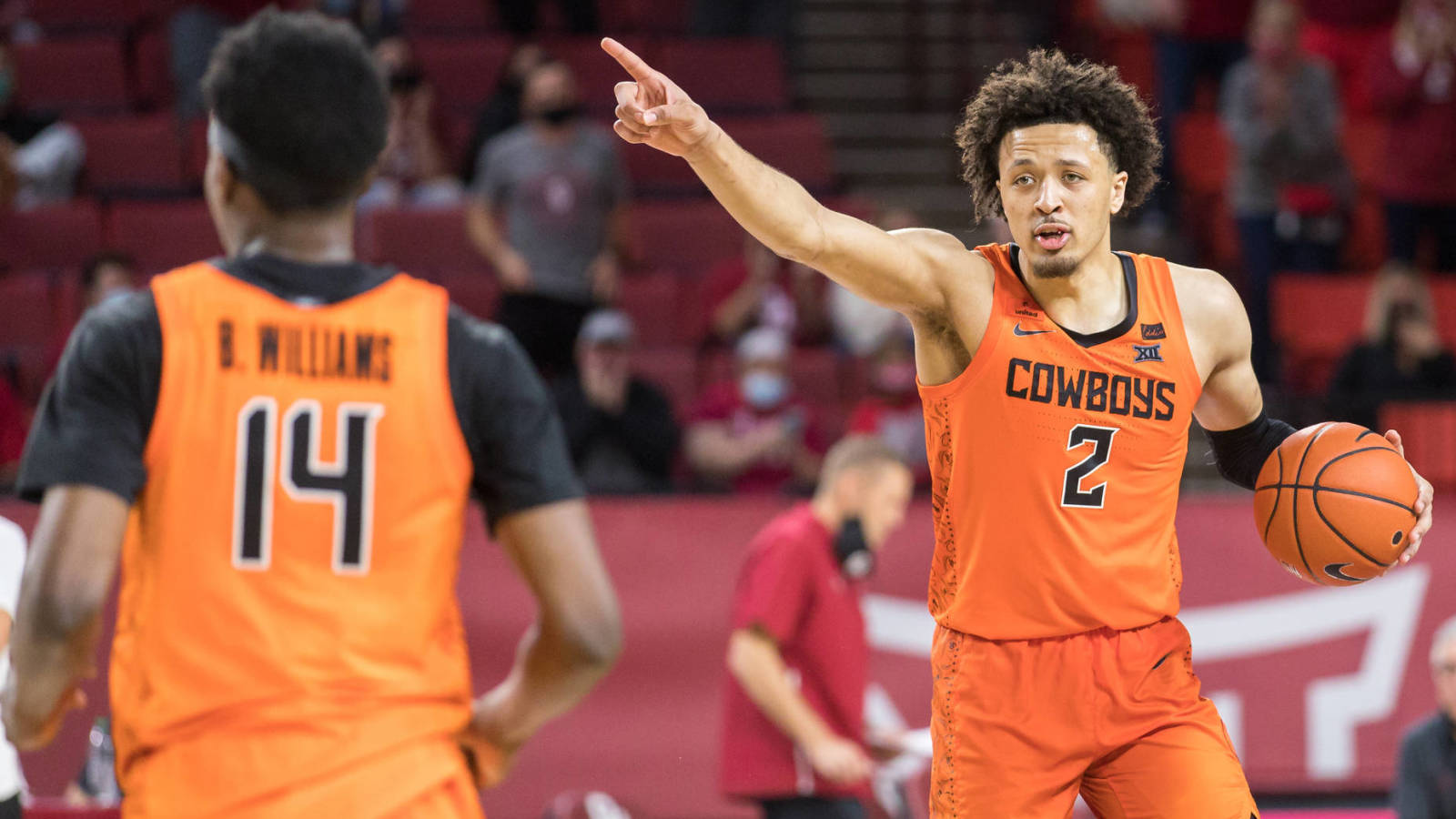 Players to watch in the NCAA men’s tournament 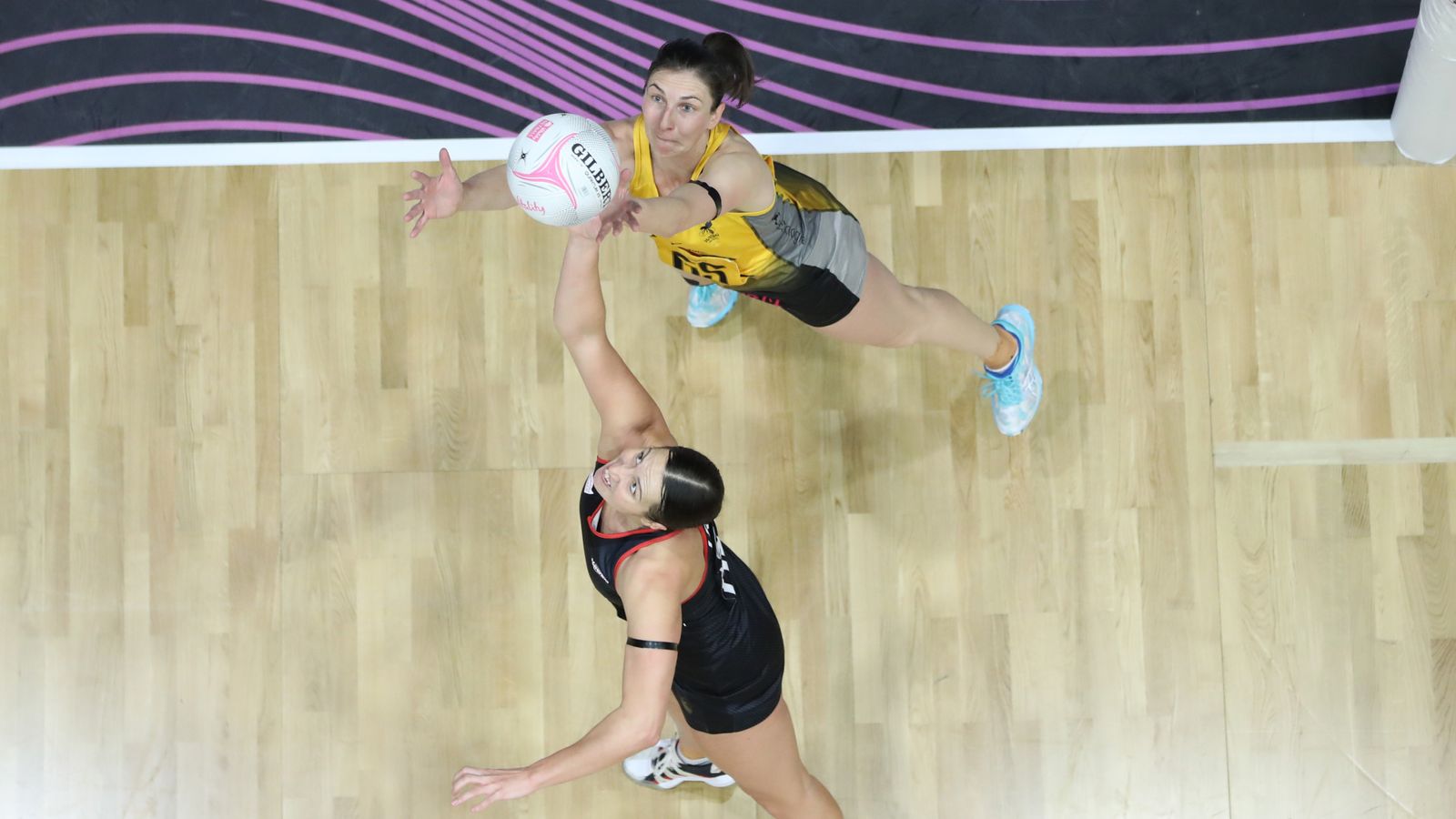