There was a time when the Red Sox viewed Andrew Benintendi as a potential franchise cornerstone. That dream ended emphatically this offseason when he was shipped to Kansas City in what largely amounted to a salary dump for Boston.

Manager Alex Cora’s recent comments on the matter shed a lot of light on the Red Sox’s motivation, but it’s not going to make fans very happy. Things started to go south for Boston and their talented outfielder when he elected to get stronger in the offseason without the team’s permission.

According to Cora, things started going wrong in 2019 when Benintendi “made a decision over the winter to get stronger.” That was theoretically designed to help the outfielder transition his offensive game to become more of a home run hitter.

Cora’s comments specifically cite the player’s desire to start hitting 30 home runs annually instead of relying on his speed and gap power.

The results for Benintendi weren’t what Boston wanted. He started to make less contact and his peripheral offensive numbers predictably declined. Interestingly, the Red Sox still tried to move him to the leadoff spot that season despite his apparent decision to move towards becoming a power hitter. That decision does make Cora’s comments appear to have a tinge of revisionist history.

No matter what, Benintendi went down with an injury in 2019 that effectively ended his tenure with the Red Sox. They shipped him off for prospects and now he gets the opportunity to be the sort of hitter he wants to be with the Royals. Time will tell if his decision to get stronger actually cost him a promising career. If not, Boston’s decision to cut ties with him will look even uglier as time goes on. 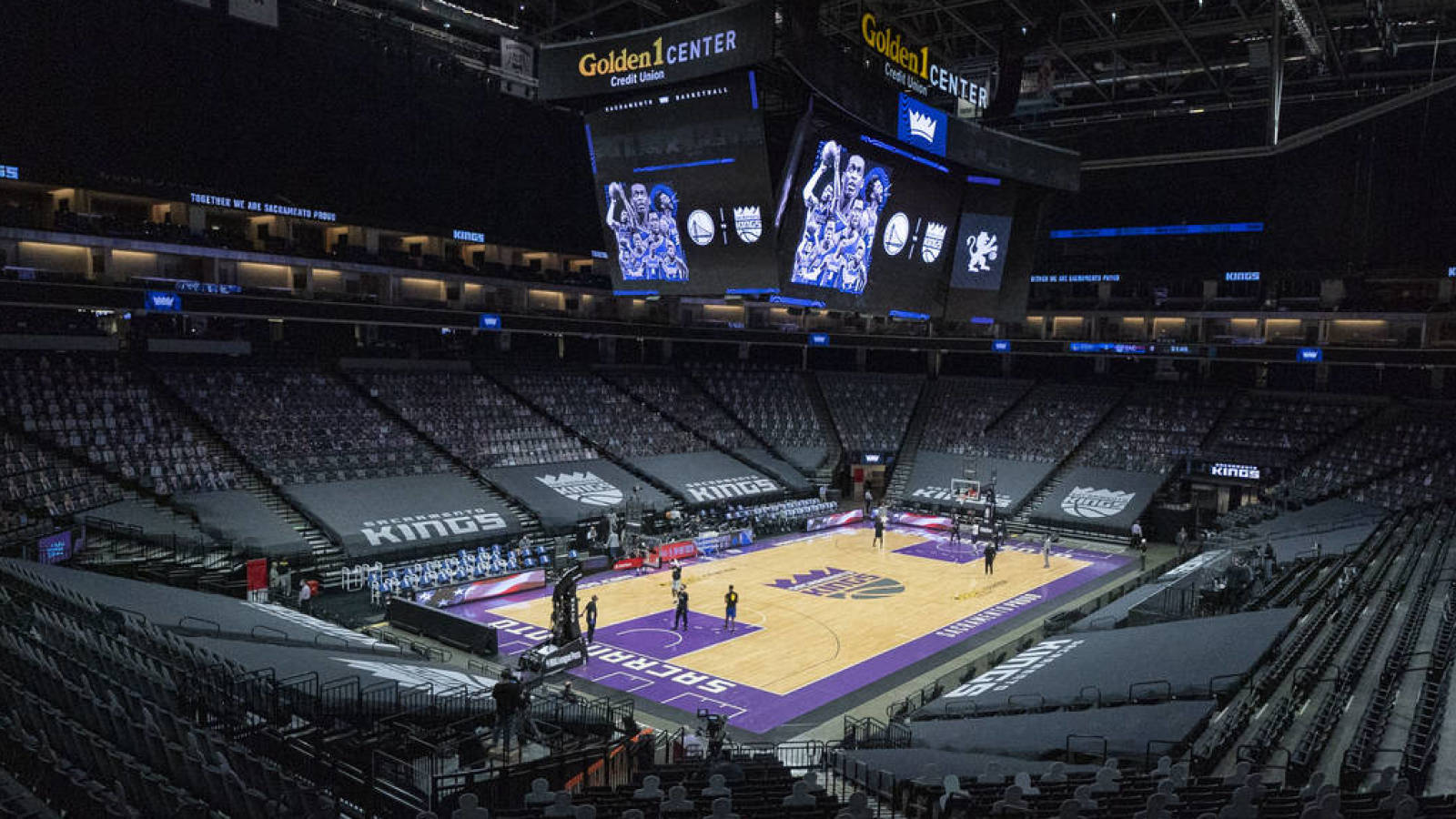 Djokovic ties Federer record of 310 weeks as ATP No.1

Canucks continue to plummet down NHL standings, with no bottom in sight