Smith told Gregg Doyel of the Indianapolis Star that he suffered the fall due to a blood clot in his lung. While Smith was alert and responsive minutes after the episode, it turns out that collapsing in front of the worldwide audience may have saved his life.

“You don’t know where that clot was going next,” Smith explained while crediting Dr. Katie Trammel from IU Health Methodist for discovering the culprit.

“It puts in perspective the value of each day, because we all go through our lives – we’re all guilty of it – and we just live, right?” Smith said. “But do we say ‘I love you’ enough? Do we give an extra hug enough? Do we do the things with our family and friends that have value to them? When you live something like I did, it hits you square in the eyes that you really have to value each day.”

Smith plans to be back in action next fall when college basketball seasons open.

“I could work again in seven to 10 days,” he said. He added that he feels lucky he endured the health scare at the Elite Eight “around a bunch of people who had the ability to help me” rather than when he was driving or sleeping. 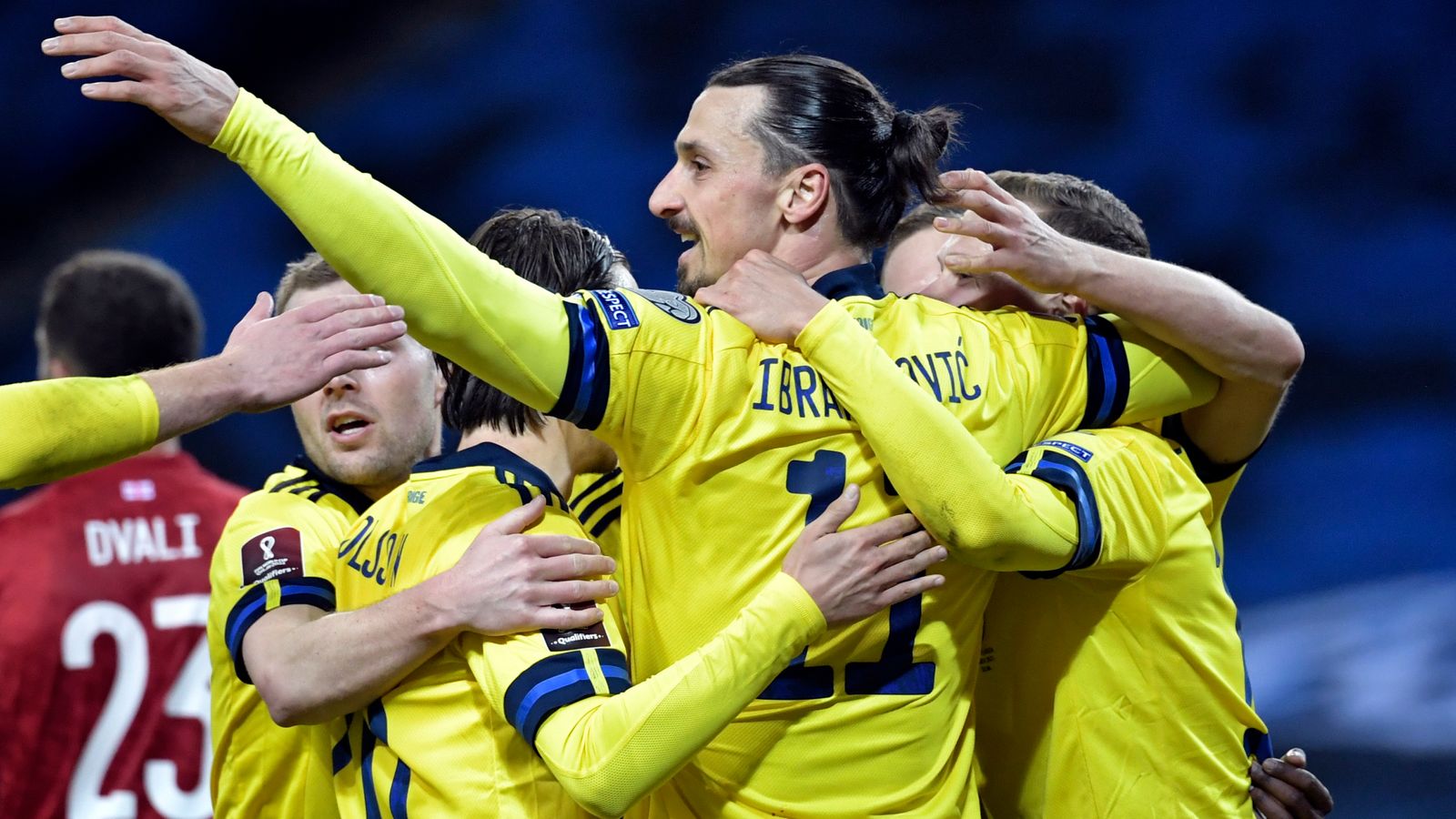 Blackhawks’ Dach to return from wrist fracture vs. Predators on Saturday 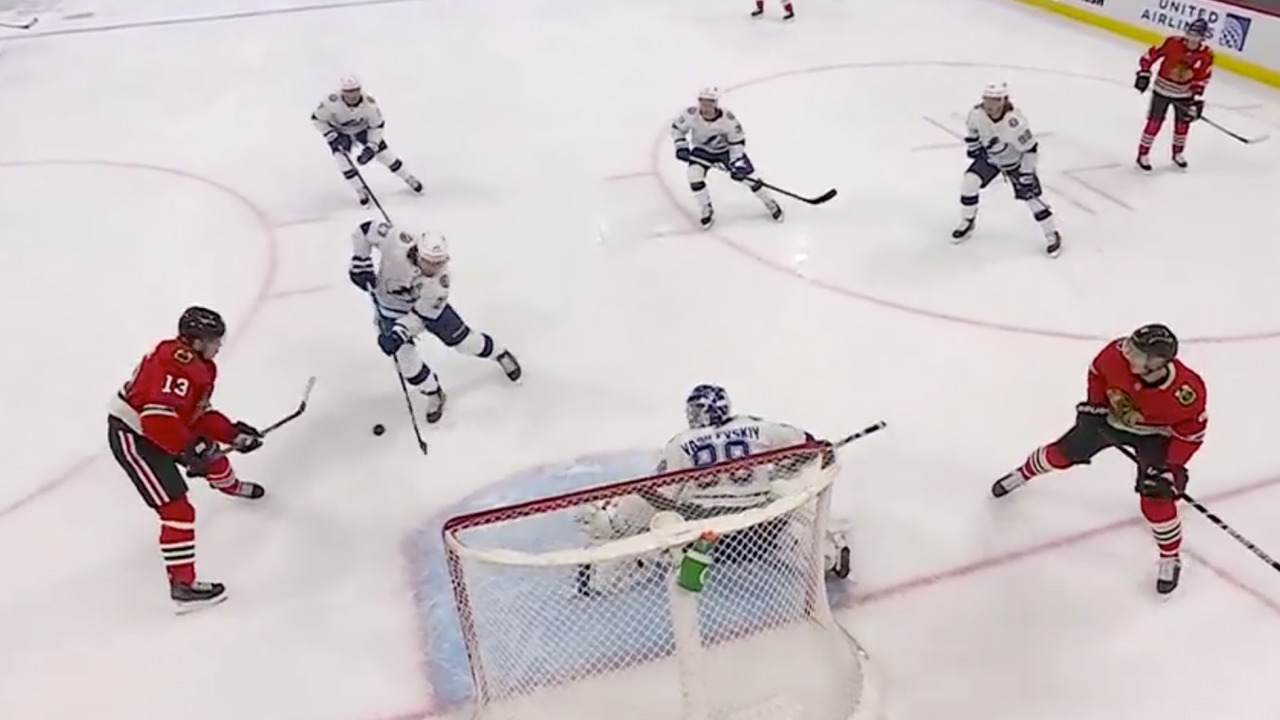