The Tampa Bay Buccaneers are “getting closer” to reworking the contract of star quarterback Tom Brady, according to NFL insider Josina Anderson.

I'm told the #Bucs are 'getting closer' to reworking Tom Brady's contract, per source. Tom Brady will be 44 in August. Brady has said he'd 'consider' playing beyond 45 years old.

Brady, 43, signed a two-year, $50-million contract with the Buccaneers last March and then led the team to its second-ever Super Bowl in his first season in Tampa Bay.

Seven-time Super Bowl champion Brady turns 44 in August and said in February he would “definitely consider” playing past 45.

According to Anderson, the Buccaneers have a “fairly ambitious list” of their own pending free agents that they’re working to bring back and reworking Brady’s deal will help the team check names off that list. 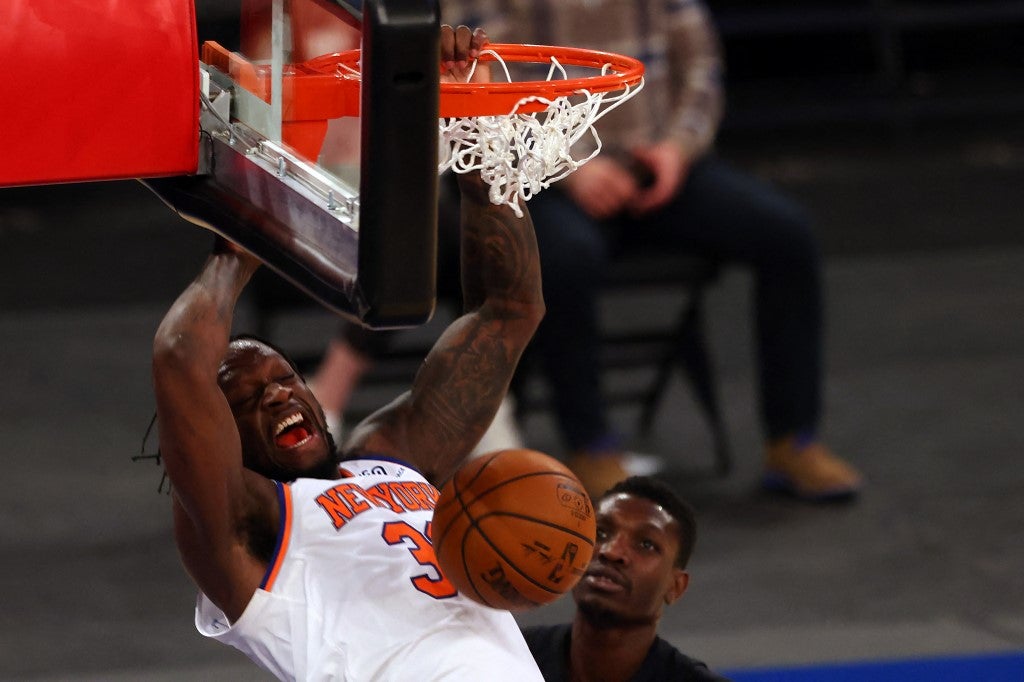 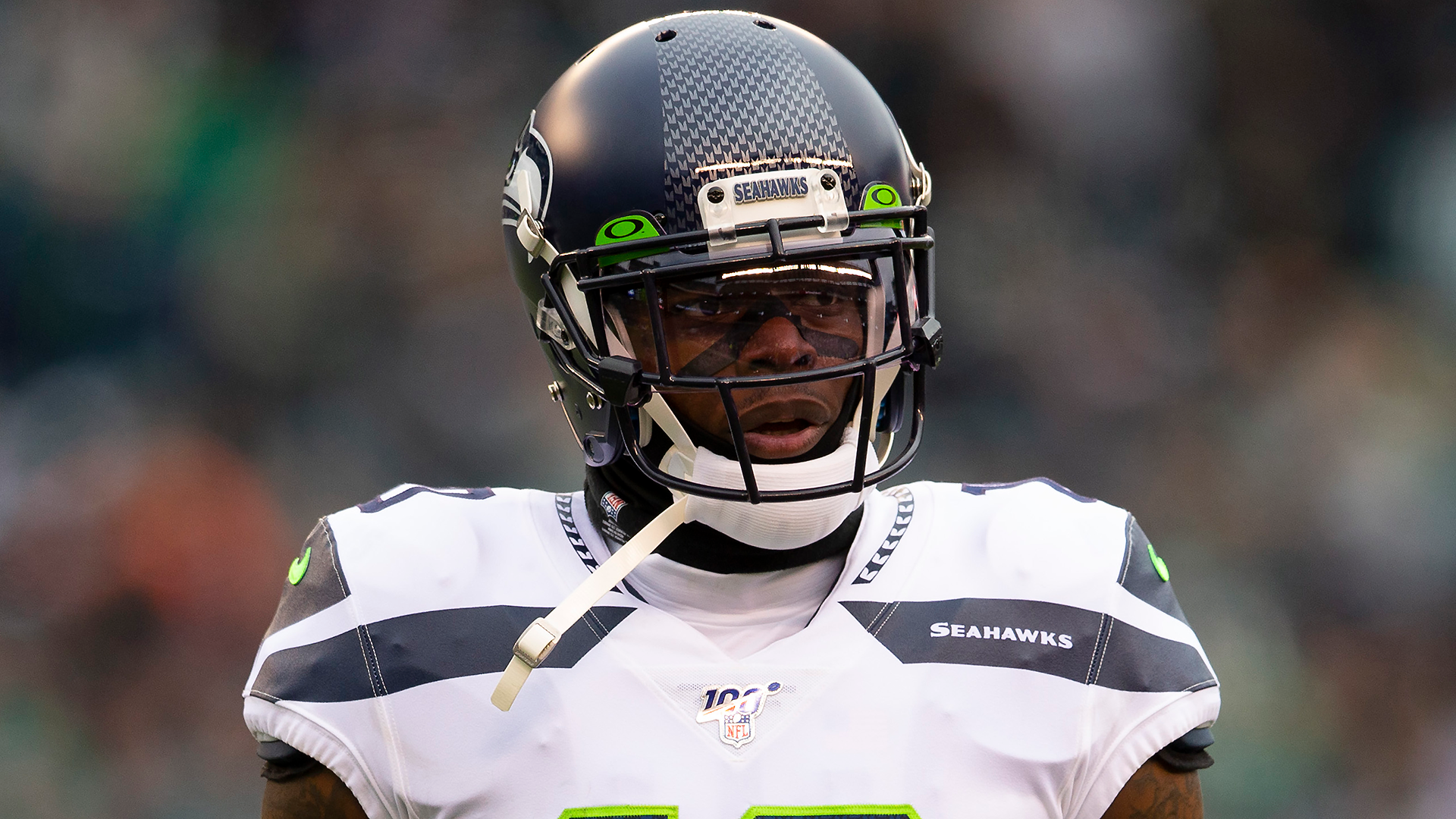 Josh Gordon’s FCF debut: What to know, how to watch reunion with Johnny Manziel