With the NHL’s trade deadline a few weeks away, the Canadian government is reportedly poised to approve an updated quarantine protocol for all players entering Canada.

As reported by the CBC’s David Cochrane Thursday afternoon, the new measures will mean players arriving in Canada from American teams via trades will undergo a reduced seven-day quarantine period upon arrival, with extra testing throughout that time.

The source says that all provinces with NHL teams have approved of the measures.

This ruling could have a big impact on how Canadian teams approach the April 12 trade deadline.

Currently, Canadian NHL clubs have been abiding by the mandatory 14-day quarantine rule in effect for all “non-essential” travellers arriving in Canada, which has brought about a number of questions when it comes to how the teams can or should approach the trade deadline. With the league’s trade deadline fast approaching, there has been a perceived sense of urgency for Canadian teams wishing to add to their rosters before a playoff run, as in accordance with the current 14-day quarantine, players traded to a Canadian team on the day of the deadline wouldn’t be permitted to join their new club until April 27 at the earliest.

The two-week layoff also brings up other challenges related to fitness and players’ ability to jump right into intense action following an extensive period of isolation. 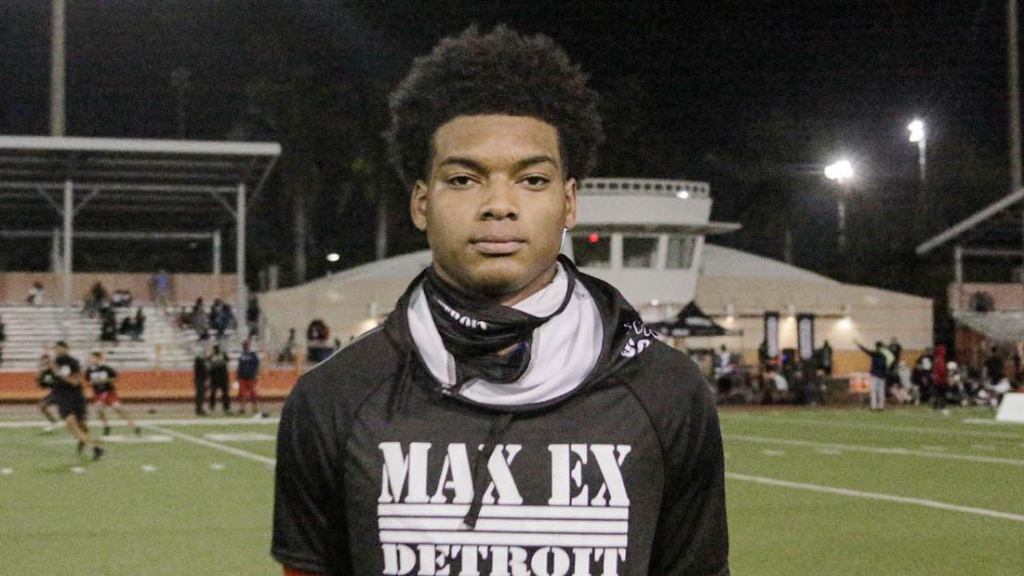 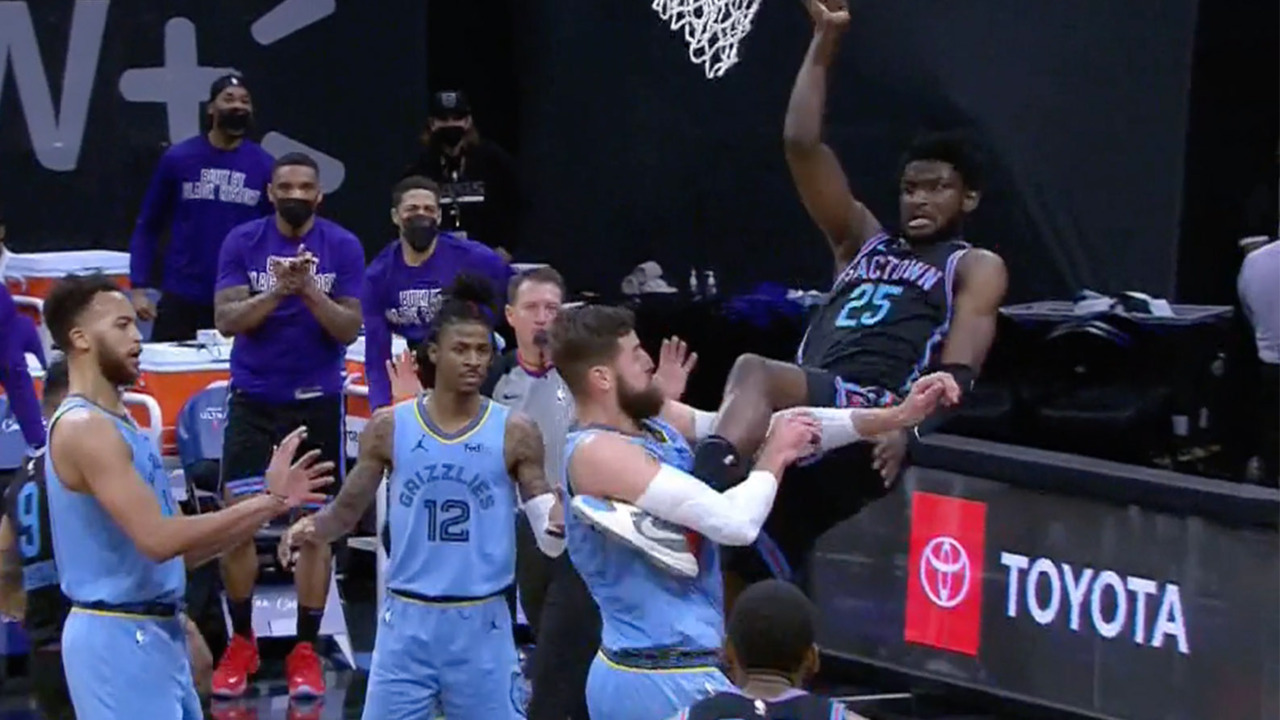 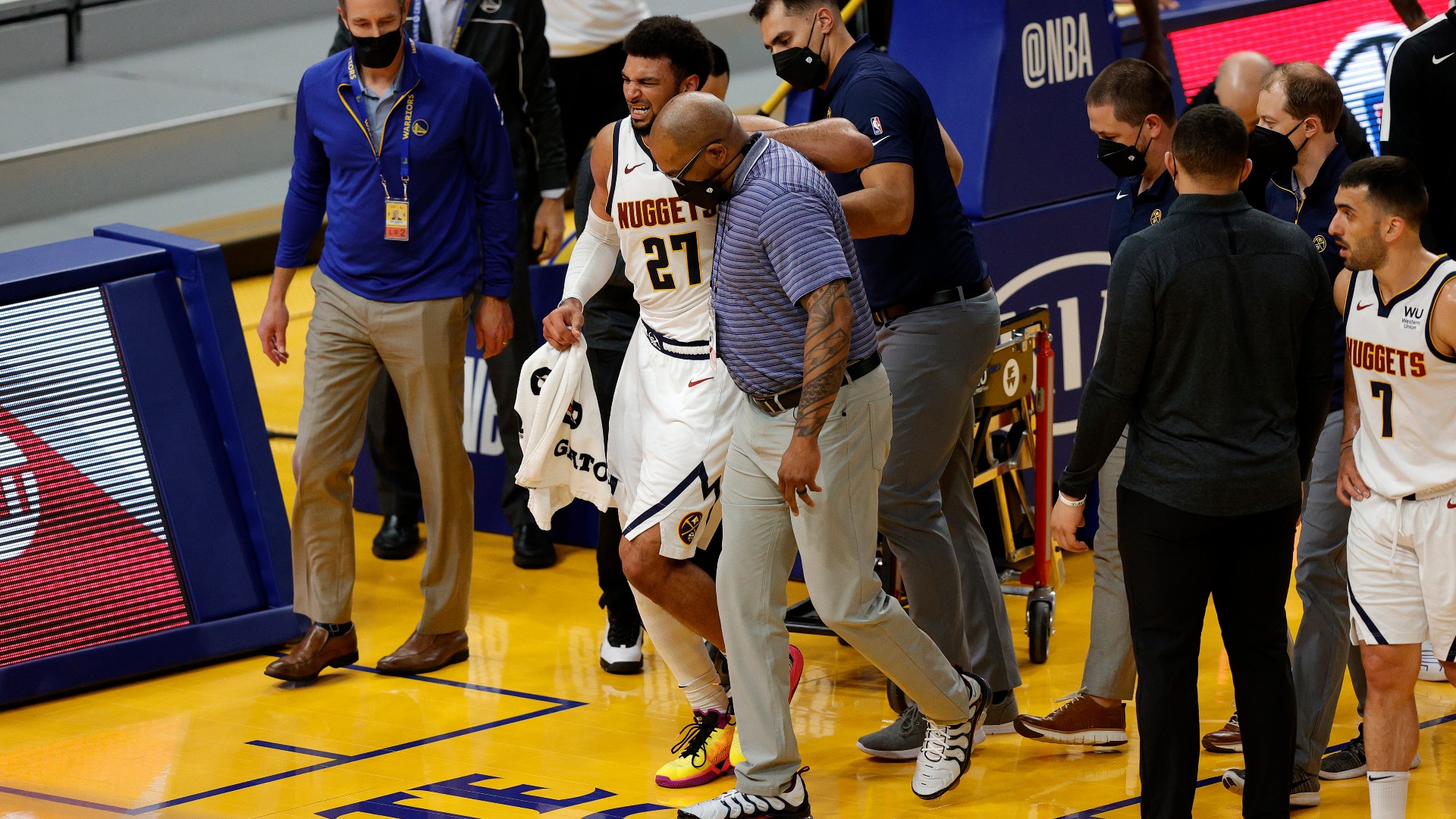