According to ESPN’s Adam Schefter, Pederson and Wentz reportedly didn’t talk for “weeks on end” during the 2020 season. He described the situation in an interview with 97.5 The Fanatic.

According to Pro Football Talk’s Mike Florio, Wentz’s issues with Pederson and the Eagles began when the franchise drafted Hurts. He couldn’t get over the fact that he could be replaced.

Wentz was traded to the Indianapolis Colts earlier this week, where he’ll reunite with former Eagles offensive coordinator Frank Reich. Wentz and Reich had a solid relationship, so it’s hard to imagine the Colts having the same issues with the 28-year-old.

However, if the Colts draft a QB in the higher rounds of the 2021 draft, Wentz could end up just as upset as he was in Philadelphia. 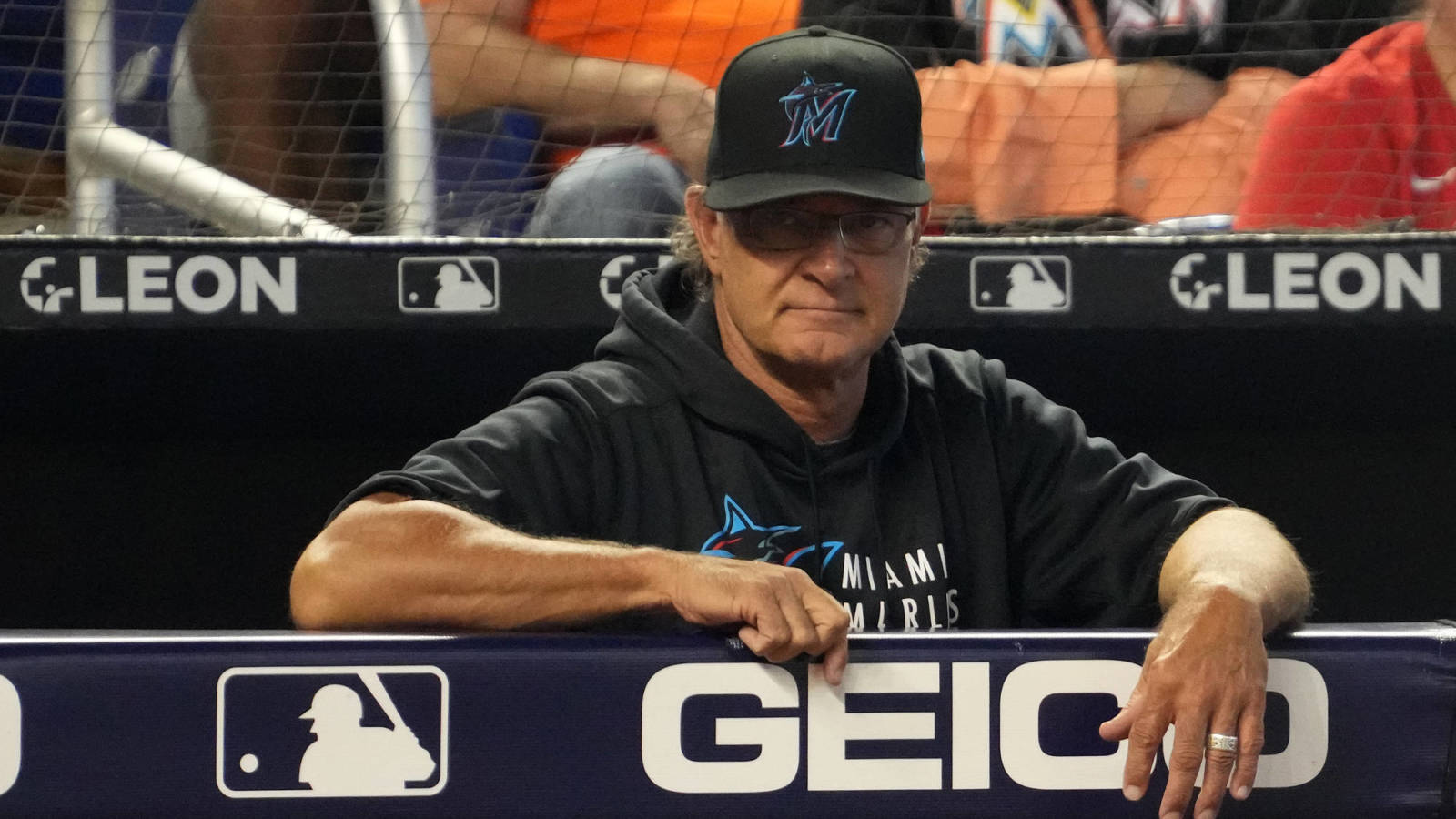 Pacquiao faces new foe with Spence out injured, and he surely wouldn’t want this virtual unknown to take same path he did to greatness