Kawhi Leonard could potentially become a free agent after the 2020-21 season. He has a $36 million player option for the 2021-22 season and is expected to decline it in search of a larger contract. However, it doesn’t sound like he intends on leaving Los Angeles.

According to The Athletic’s Sam Amick and John Hollinger, Leonard is expected to re-sign with the Clippers “barring a dramatic turn of events.”

The news comes after an NBA agent told NBA Analysis Network that Leonard would “have interest in” teaming up with Jimmy Butler and Bam Adebayo on the Miami Heat.

The last time he was a free agent, Leonard opted to return home to Los Angeles and picked the Clippers over the Lakers because he didn’t want to team up with LeBron James.

If the Clippers don’t make a deep run in the playoffs this season, then maybe Leonard will opt to pursue a championship with another team. For now, though, it certainly sounds like he’s keen on remaining in his home city. 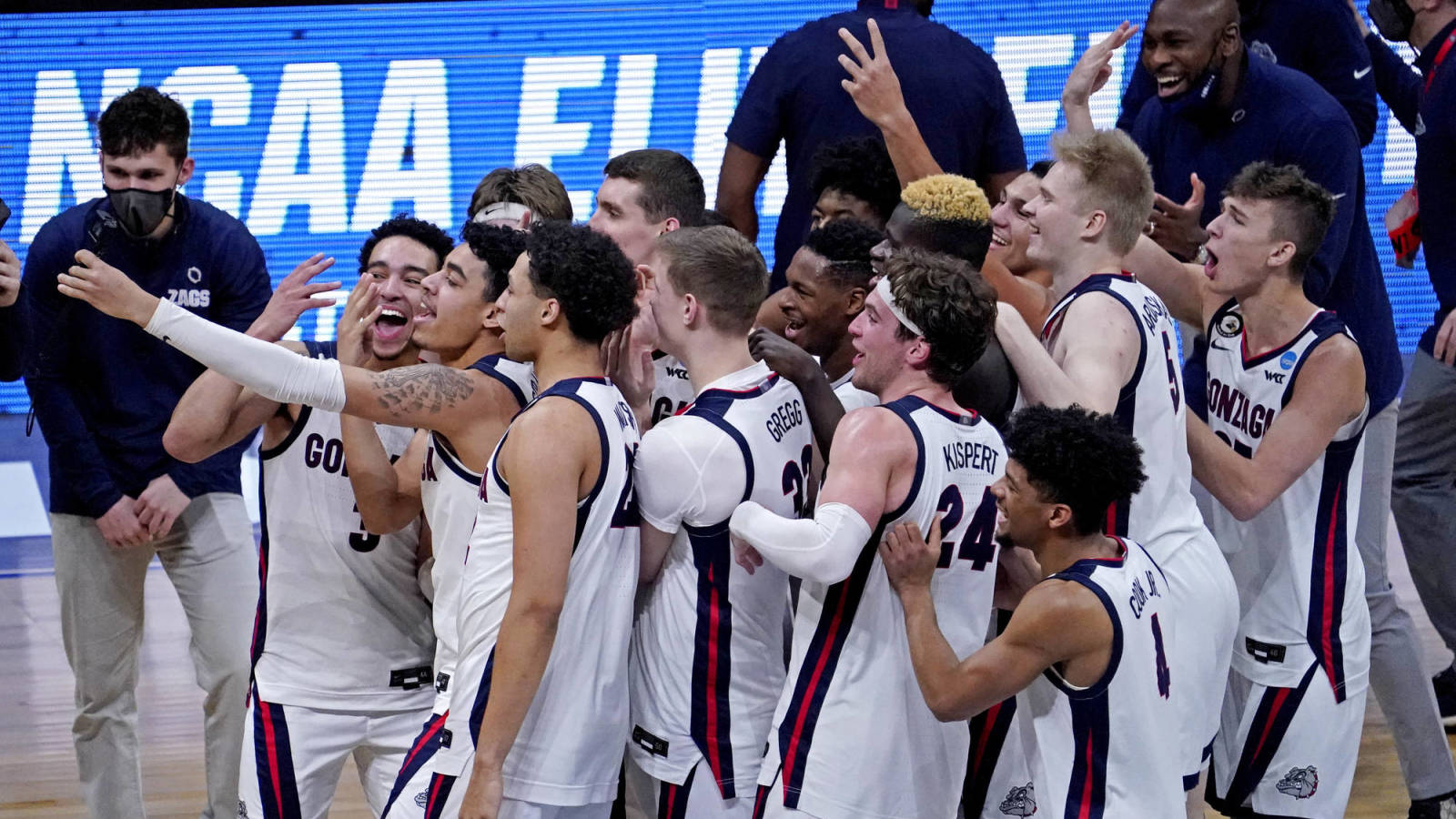