Howard and Turgeon got into an altercation and had to be separated during the game (video here). Howard was ultimately ejected, while Turgeon was given a technical foul. It was unclear what was said to spark the altercation, or what may have been said during it as well.

According to Jeff Ermann of InsideMDSports, Maryland officials told the Big Ten that Howard said “I’ll f—ing kill you” to Turgeon during the altercation. The Terrapins did not file an official complaint over Howard’s conduct, but they simply made the league office aware of what they said happened. Big Ten commissioner Kevin Warren has said no further action will be taken against the Michigan coach.

Turgeon didn’t mention this allegation in his postgame press conference, but he did hint at past issues with Michigan from their two previous meetings this season. Clearly there had to be some preexisting animosity for things to escalate that quickly. 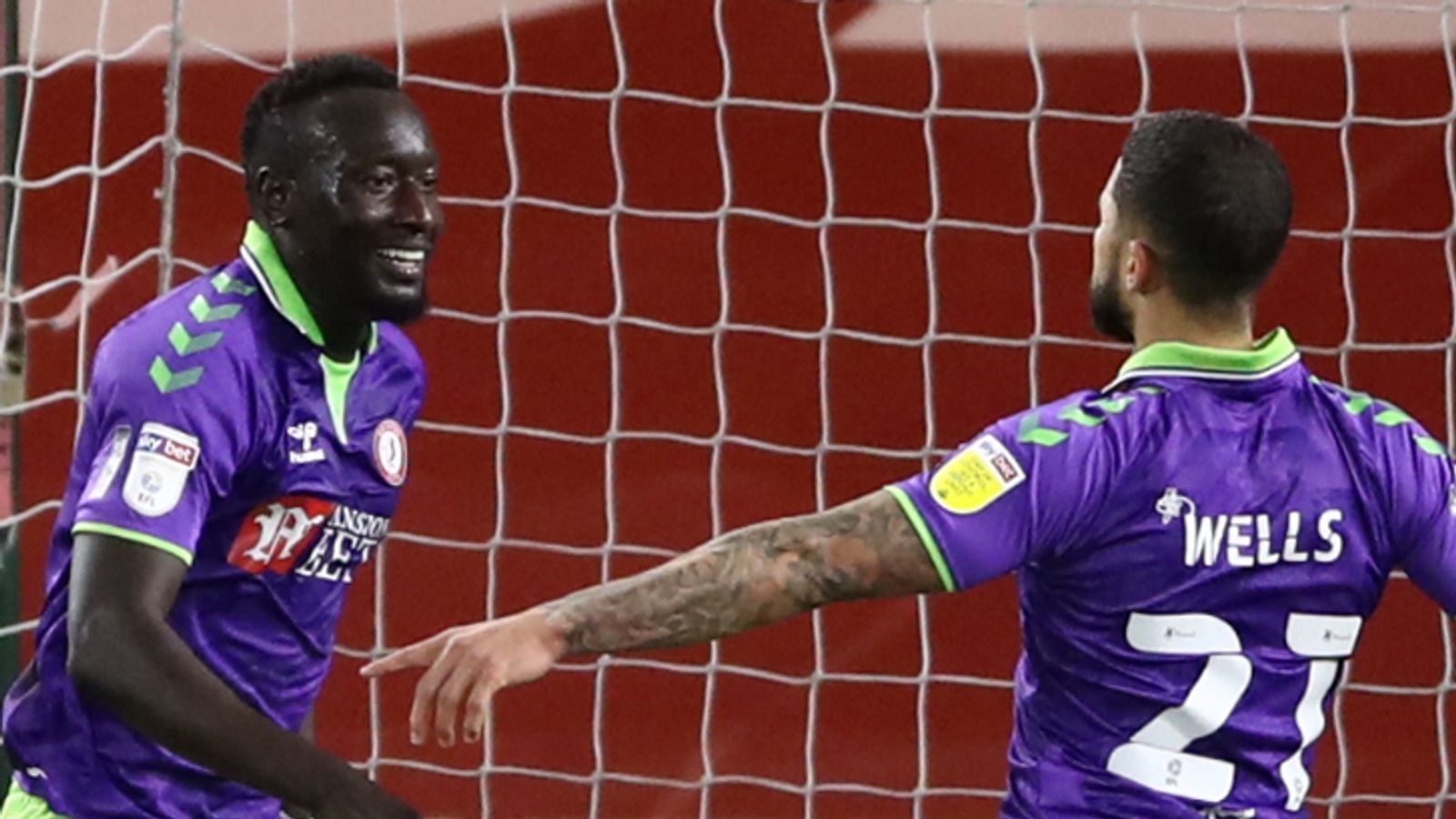 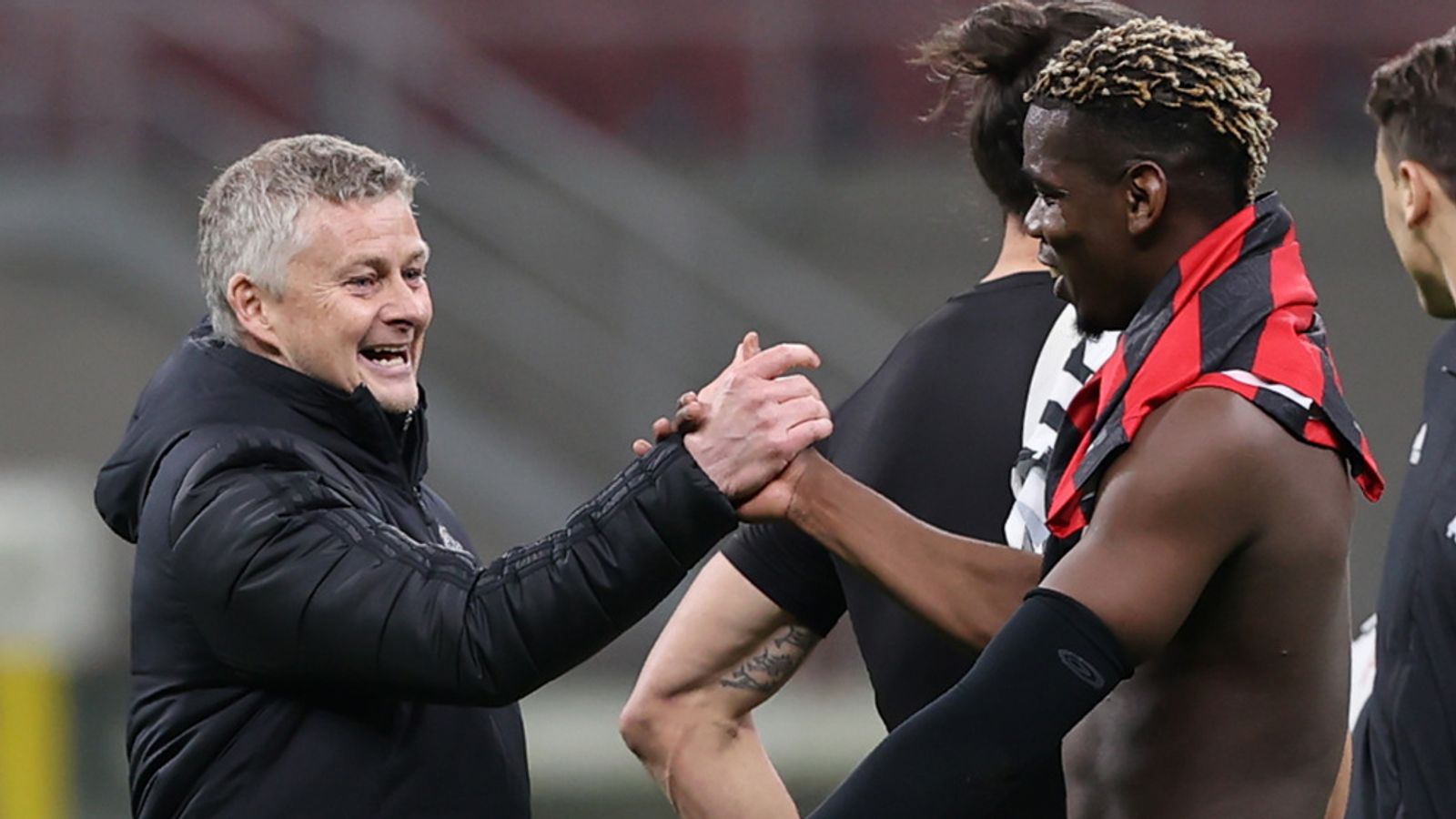 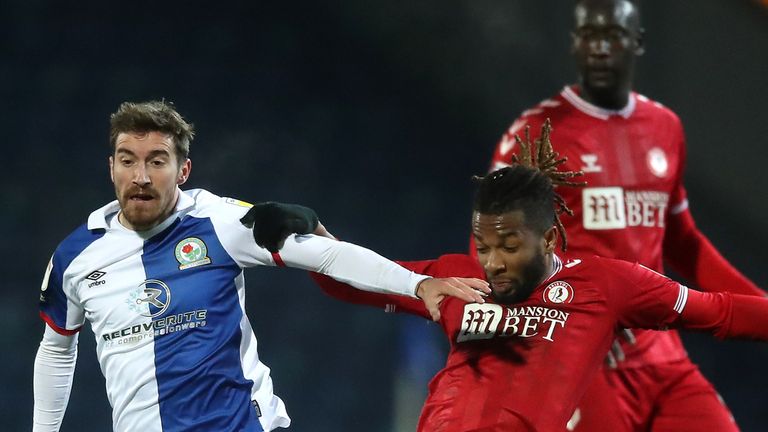