The Dallas Mavericks do not appear to be completely satisfied with Kristaps Porzingis.

The Mavs acquired Porzingis in a big trade with the New York Knicks a little over two years ago. They signed the 25-year-old to a massive 5-year, $158 million contract extension later that summer. They appear to have some buyer’s remorse.

Bleacher Report’s Jake Fischer reported on Monday that the Mavericks have gauged trade interest in Porzingis.

One person told Fischer that the Mavs gauging trade interest on Porzingis was pretty standard operating procedure for Donnie Nelson. However, it was noted that the Mavs have checked around the trade market for any of their players except Luka Doncic. If Porzingis were playing better and the team were higher than No. 9 in the West, the team probably wouldn’t be asking about his trade value.

Dallas’ defense has been worse when Porzingis is on the floor compared to when he is not. But Porzingis’ scoring has been solid this season at 20.5 points and 8.2 rebounds per game.

What’s interesting is that back in October, a report said Dallas was willing to trade anyone except Doncic and Porzingis. Now that Porzingis has not looked great in his return from surgery on his meniscus, Dallas could be willing to deal him. 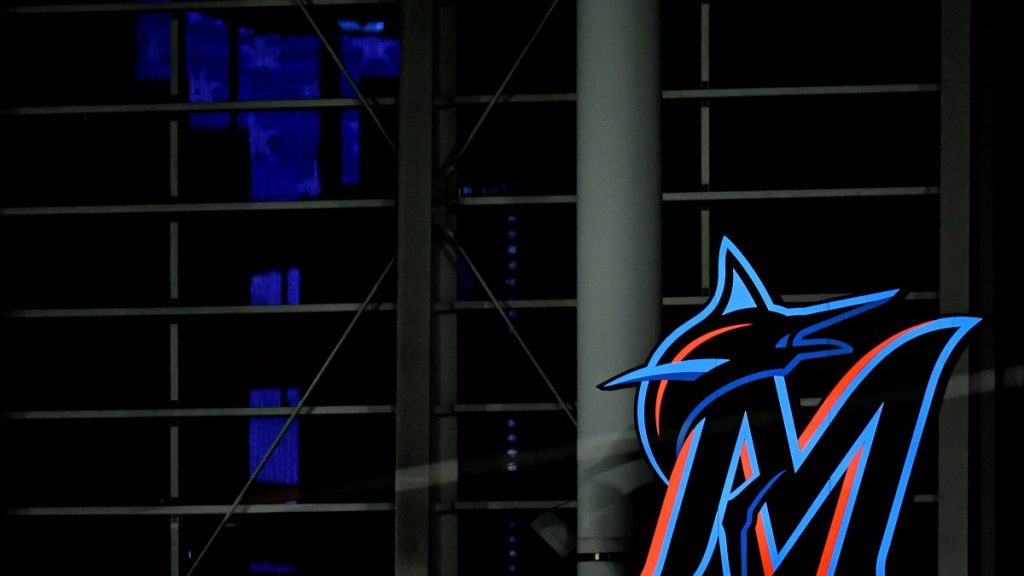 Get well soon: Wishes pour in after Tendulkar gets hospitalised for Covid