Dozens of people from both sides — including some players — participated in Tuesday’s meeting over video conference, per Passan, the first official negotiation before the current CBA expires on Dec. 1.

The meeting is a milestone in what many across baseball feel will be a long, complicated negotiation as the players try to gain more power in the next agreement.

The relationship between the league and union was stressed last season when return-to-play negotiations during the COVID-19 pandemic nearly saw the 2020 season cancelled completely. But the players have likely been looking forward to this negotiation for a while — even before the pandemic — as the current agreement, which began on Dec. 1, 2016, has seemingly tilted finances in the teams’ favour.

According to Passan, player salaries have dropped for three consecutive seasons and are expected to do so again in 2021. However, a source cautioned him that “an overhaul of baseball’s economic system is highlight unlikely.” While some of the players’ biggest ideas may not make it into the final document, Passan reports, the players will make a number of requests that could lead to more money in their pockets sooner, including changes to the service time system.

For their part, MLB will continue to push for an expanded playoff field, according to Passan, something it succeeded in implementing in 2020 but failed to replicate for the 2021 season. MLB will also bring more rule changes to the table with the goal of speeding up play and increasing action on the field. 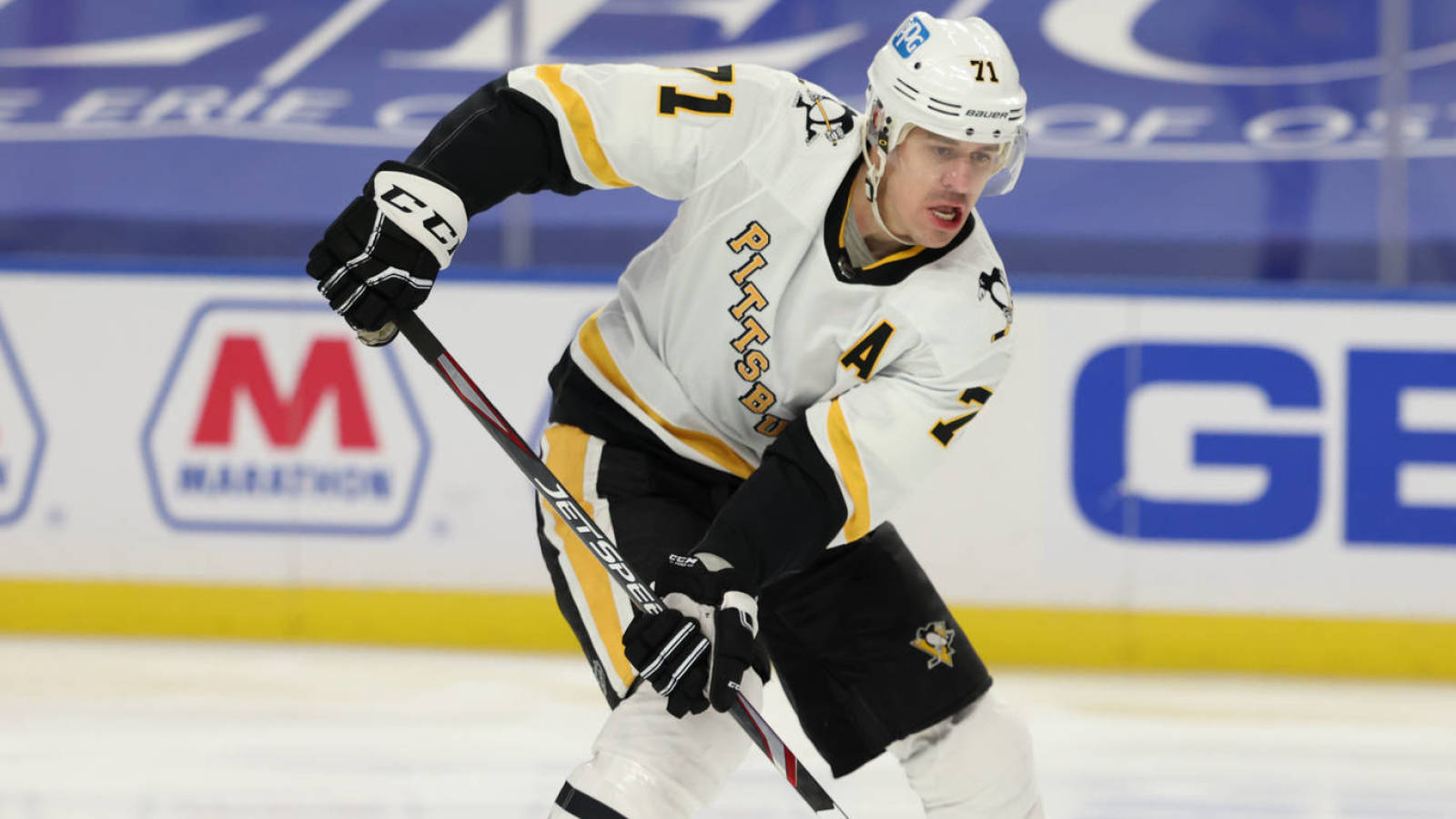 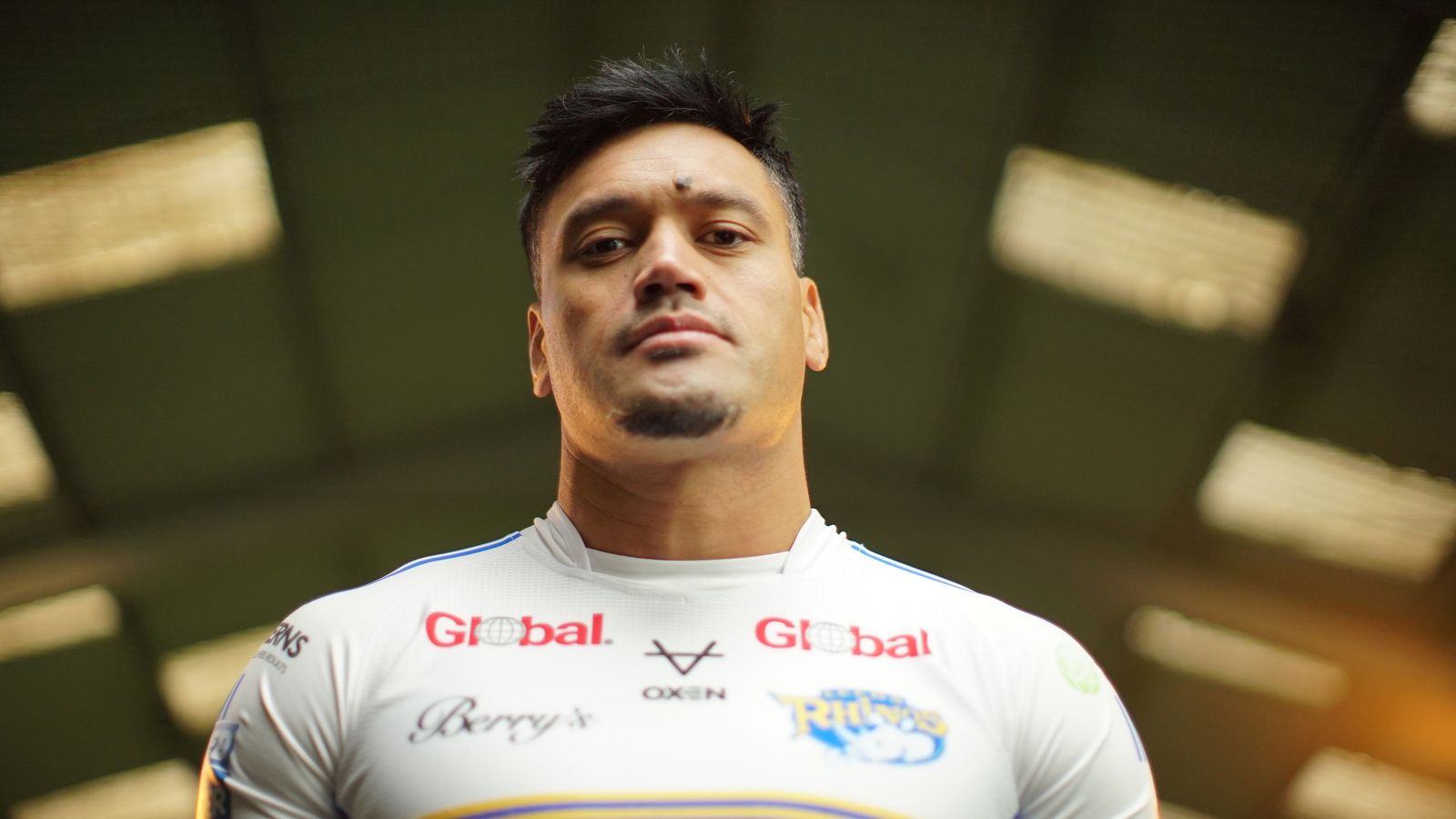