As Drew Brees leaves the NFL world waiting for his presumed retirement announcement, the New Orleans Saints are thinking about their future at quarterback. With the 2021 NFL offseason underway, Sean Payton might already have an idea for who will be under center next season.

While Brees hasn’t announced his retirement, with his trainer even hinting at a return, the Saints expect the future Hall of Famer to hang up his cleats. The organization has been thinking about his successor for a while, part of the reason they signed Jameis Winston last offseason and inked Taysom Hill to a multi-year contract.

New Orleans would love to acquire Russell Wilson or Deshaun Watson but it lacks the draft capital and salary cap room to pull off a blockbuster move. Needing to get creative, Payton already seems to know who he wants starting in 2021 and the wheels might already be in motion.

The Athletic’s Jeff Duncan recently looked at the Saints’ quarterback outlook for next season. Among the points listed, the Saints reporter touched on how the team views Winston. Just as importantly, he offered insight into what the 27-year-old quarterback thinks about the organization.

Winston only appeared in four games last year, attempting 11 passes in the regular season. Thanks to his work in the film room and the practice field, though, the Saints came away very impressed by his dedication to the game. Payton is very high on Winston and the feeling seems to be mutual.

“From what I’ve been able to gather, Winston feels similarly about New Orleans. I’ve heard he is championing fit, opportunity and culture over money in free agency, which is shrewd of him at this point in his career. If so, then the Saints have to be considered the front-runner for his services.

It adds to the increasing hints out of New Orleans that Winston will be back next season. In fact, there’s a strong belief that he starts over Hill. While the team is high on Hill’s unique abilities, the organization is reportedly so confident in Winston that some think he offers more upside than Matthew Stafford.

There will be other opportunities for Winston in free agency. The New England Patriots, Chicago Bears and Washington Football Team are each desperate for help at quarterback and have a lot more money to spend compared to New Orleans. But Winston is now familiar with Payton’s system, likes the team environment and the personnel is already in place for him to thrive.

New Orleans is already overhauling its roster to get cap-compliant, releasing several players and convincing starters to sign restructured contracts. While the team won’t be very active in free agency, they could re-sign Winston and have a little room to add another player or two.

Going from Brees to Winston will be a form of whiplash for the Saints, but it could make their offense more exciting. He brought excitement in the playoff game and is vastly more gifted physically than Brees or Hill. If you’re looking for the favorite to be the Saints’ starting quarterback in 2021, it’s Winston. 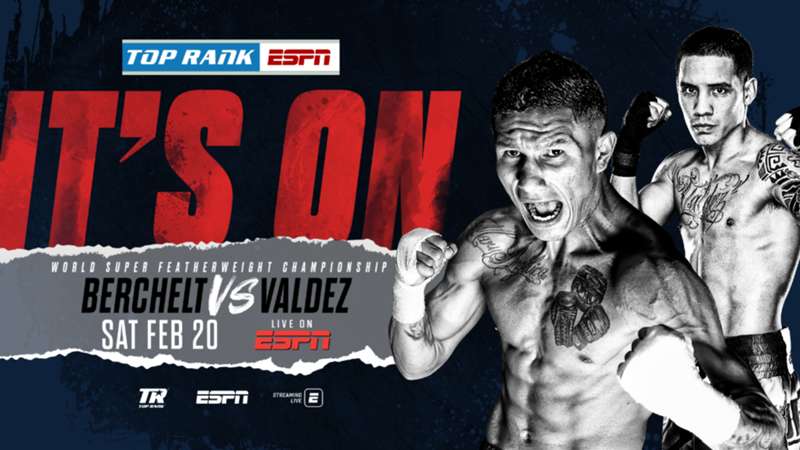