The Toronto Raptors and Cleveland Cavaliers have reportedly had discussions over the last few days centred on a potential trade for Andre Drummond, according to Shams Charania of The Athletic.

However, according to Adrian Wojnarowski of ESPN, Cleveland is primarily gauging the market for Drummond and there are no serious, ongoing trade discussions.

Sportsnet‘s Michael Grange had similar findings to Wojnarowski, reporting there is no traction in the discussions.

The structure of the deal that the Cavaliers and Raptors discussed could involve several contracts to match Drummond’s $28.7 million salary this season, Charania reported, and other teams. As such, no deal is believed to be imminent.

Drummond, a two-time all-star centre, didn’t play in the Cavaliers’ game against the Los Angeles Clippers on Sunday for what the team described as “rest.” Charania’s reporting indicated that him being pulled from the lineup also stemmed, in part, from his “attitude and play.”

It is now possible he may not suit up for the team again, with Wojnarowski reporting that Cleveland is no longer planning to play Drummond as the team attempts to find a trade partner for him ahead of the March 25 deadline.

The Raptors are not the only team that has expressed interest in Drummond, according to Charania, with the Brooklyn Nets and Dallas Mavericks wanting in on the mix for the big man if he were to be bought out. The Cavaliers’ preference is believed to be trading Drummond and there reportedly have not been discussions of a contract buyout at this time, Wojnarowski reported.

For the Raptors, interest in Drummond addresses a season-long need to reinforce the team’s centre position. The 27-year-old is averaging 17.5 points, 13.5 rebounds, 2.6 assists, 1.6 steals and 1.2 blocks per night in 25 games this season, his ninth as a pro.

Toronto is currently starting Aron Baynes at centre with Chris Boucher slotting in as a backup. Baynes, an off-season acquisition brought in to mitigate the losses of Marc Gasol and Serge Ibaka, has struggled during Toronto’s uneven start to the season. The 34-year-old is averaging just 5.6 points and 5.5 rebounds per night, while shooting a mere 40 per cent from the floor.

Boucher, despite putting together a season in which he has ascended into the Most Improved Player award discussion, lacks the size to consistently navigate certain key Eastern Conference playoffs matchups such as Joel Embiid of the Philadelphia 76ers. 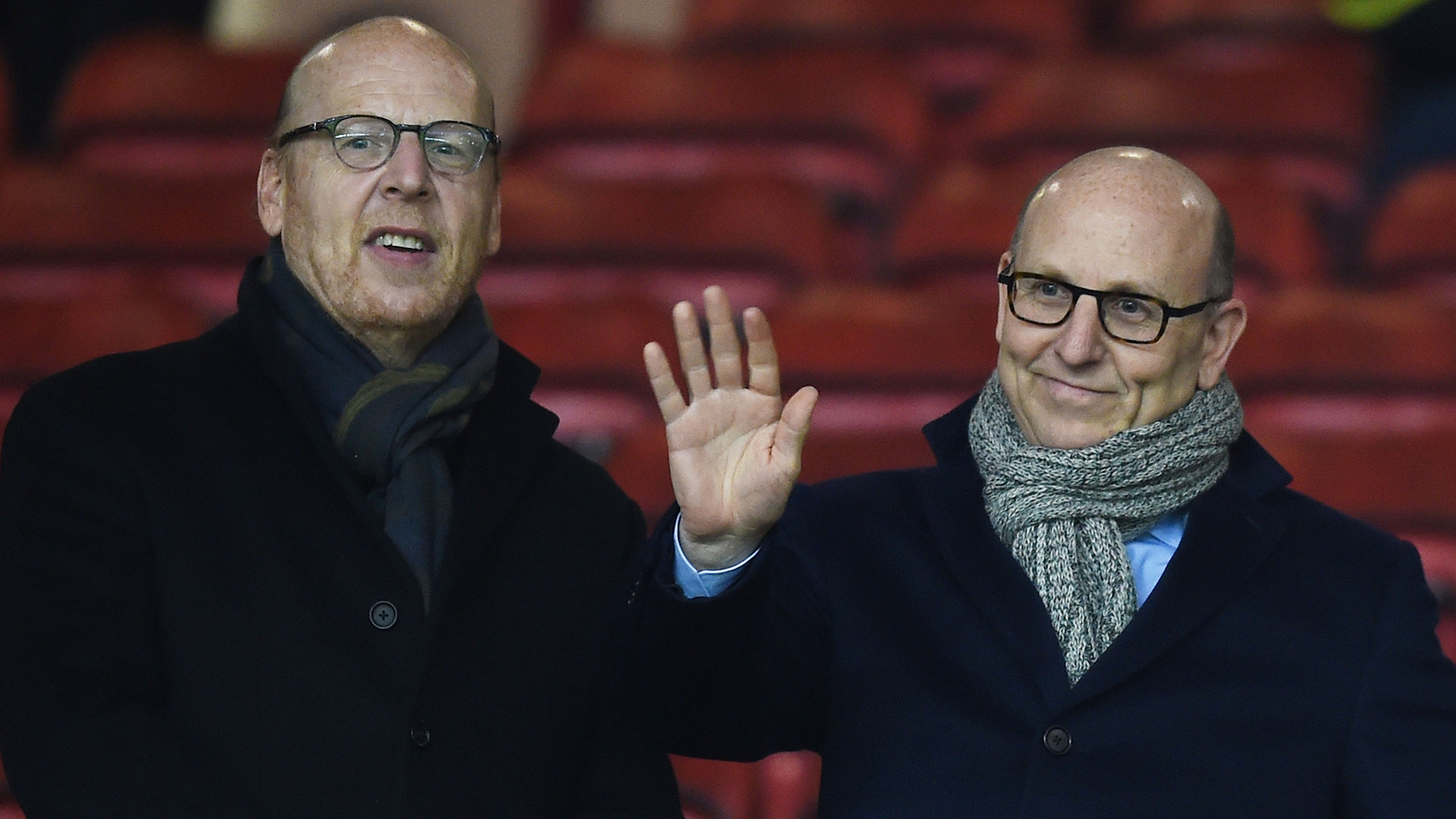 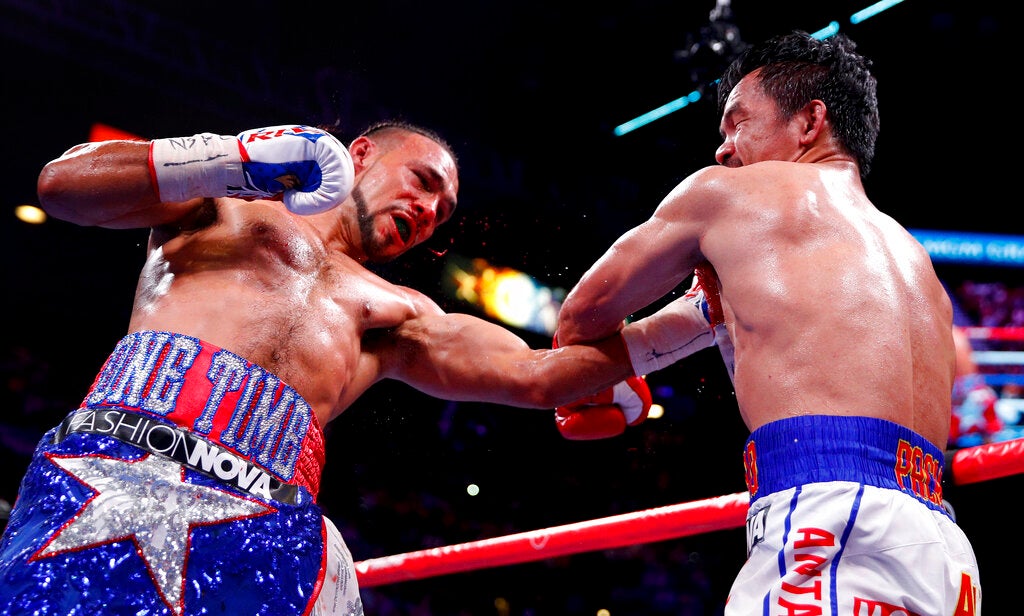 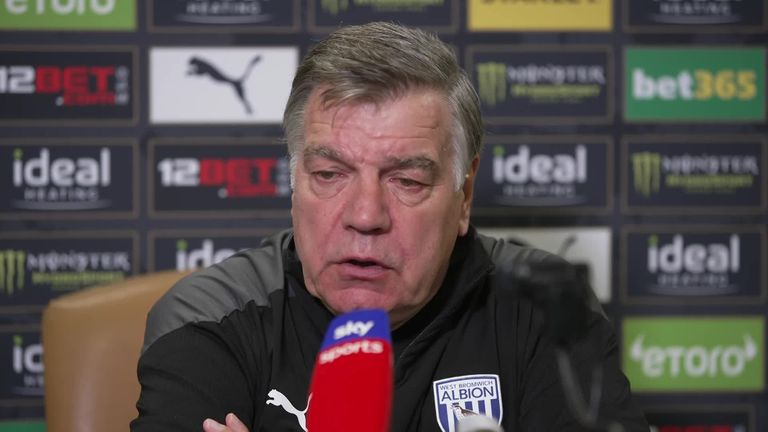