The Toronto Raptors are waiving guard Patrick McCaw, according to Shams Charania of The Athletic.

The 25-year-old three-time NBA champion has been limited to five games with the Raptors this season, during which he scored five points, as he continues to battle issues with his left knee.

Those knee issues first surfaced for McCaw in November 2019, when he underwent arthroscopic surgery on his left knee and was expected to be sidelined for about four weeks.

McCaw, who joined the Raptors in January 2019 prior to the franchise’s Finals run, is just the third player ever to win titles in three consecutive seasons with different teams.

Across parts of three seasons with Toronto, McCaw appeared in 68 total games. He averaged 3.6 points, 1.6 assists and two rebounds. 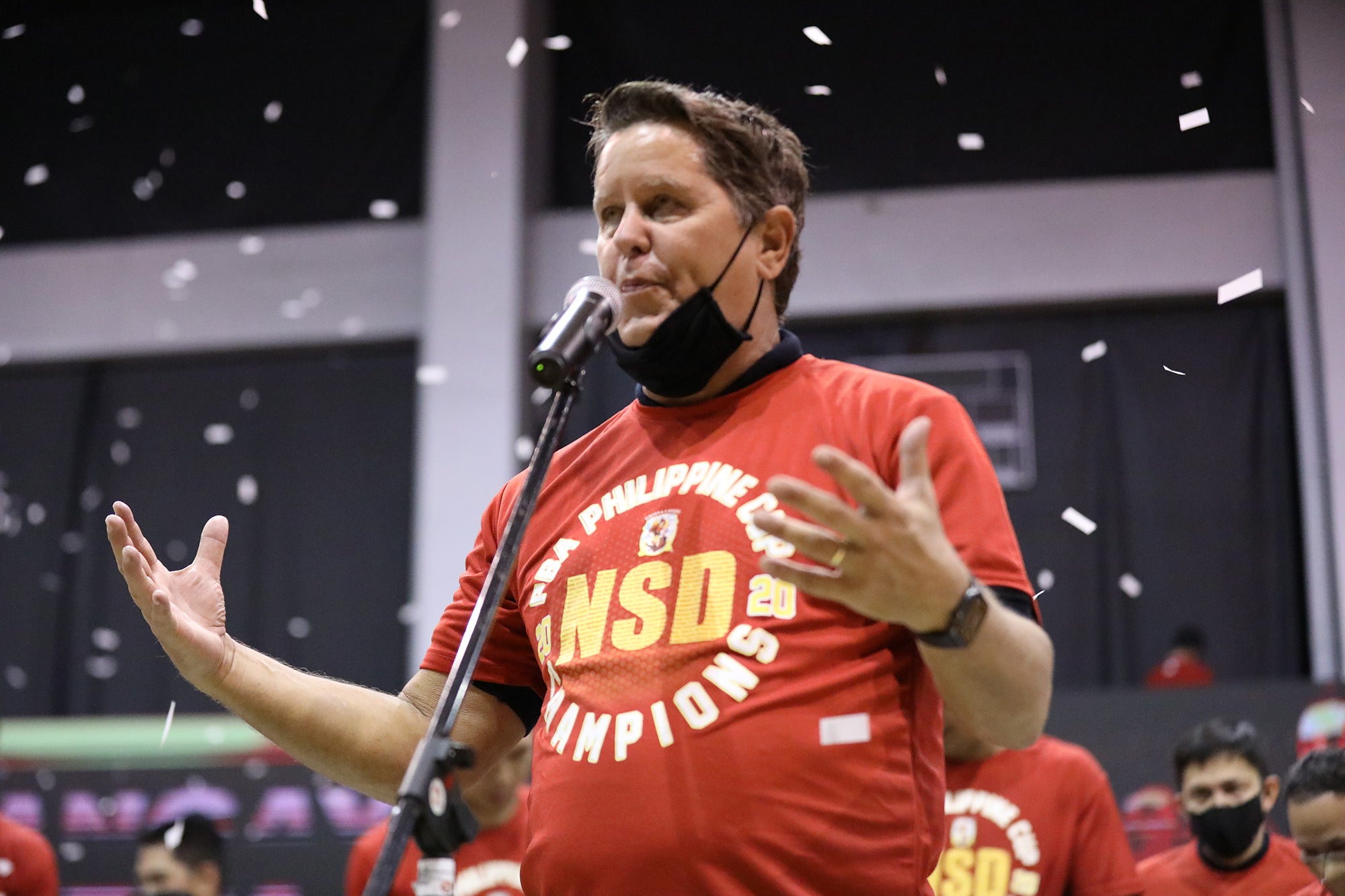