The Houston Rockets are planning to part ways with centre DeMarcus Cousins in the coming days, according to Shams Charania of The Athletic.

Once an agreement is in place, Cousins will be eligible to sign for any team. Though his tenure in Houston was brief, his presence was believed to be largely positive, with those familiar lauding his professionalism and play, Charania reported.

Cousins, 30, has struggled on the court in his return from injury, averaging 9.6 points and 7.6 rebounds in 20.2 minutes across 25 appearances, 11 of them starts, for the Rockets this season.

The Los Angeles Lakers will reportedly be among the teams interested in pursuing him, however, according to Kevin O’Connor of The Ringer.

The Rockets, who are in the midst of reconfiguring their roster following the blockbuster trades of James Harden and Russell Westbrook, are believed to be interested in pursuing a younger roster, smaller roster centred on Christian Wood once he returns from injury, according to Charania. 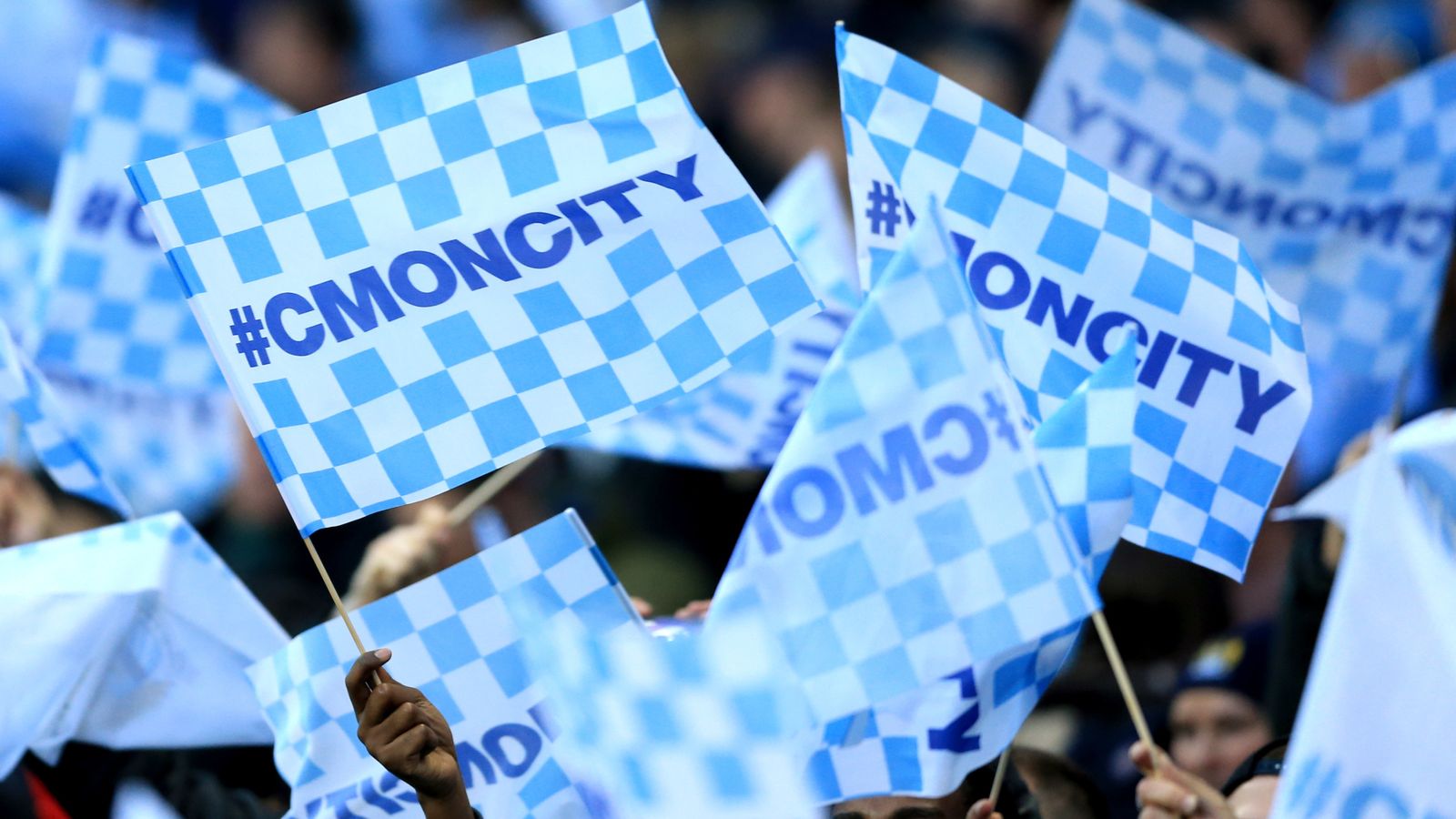 Coronavirus: Fans set to return to sporting events from May 17 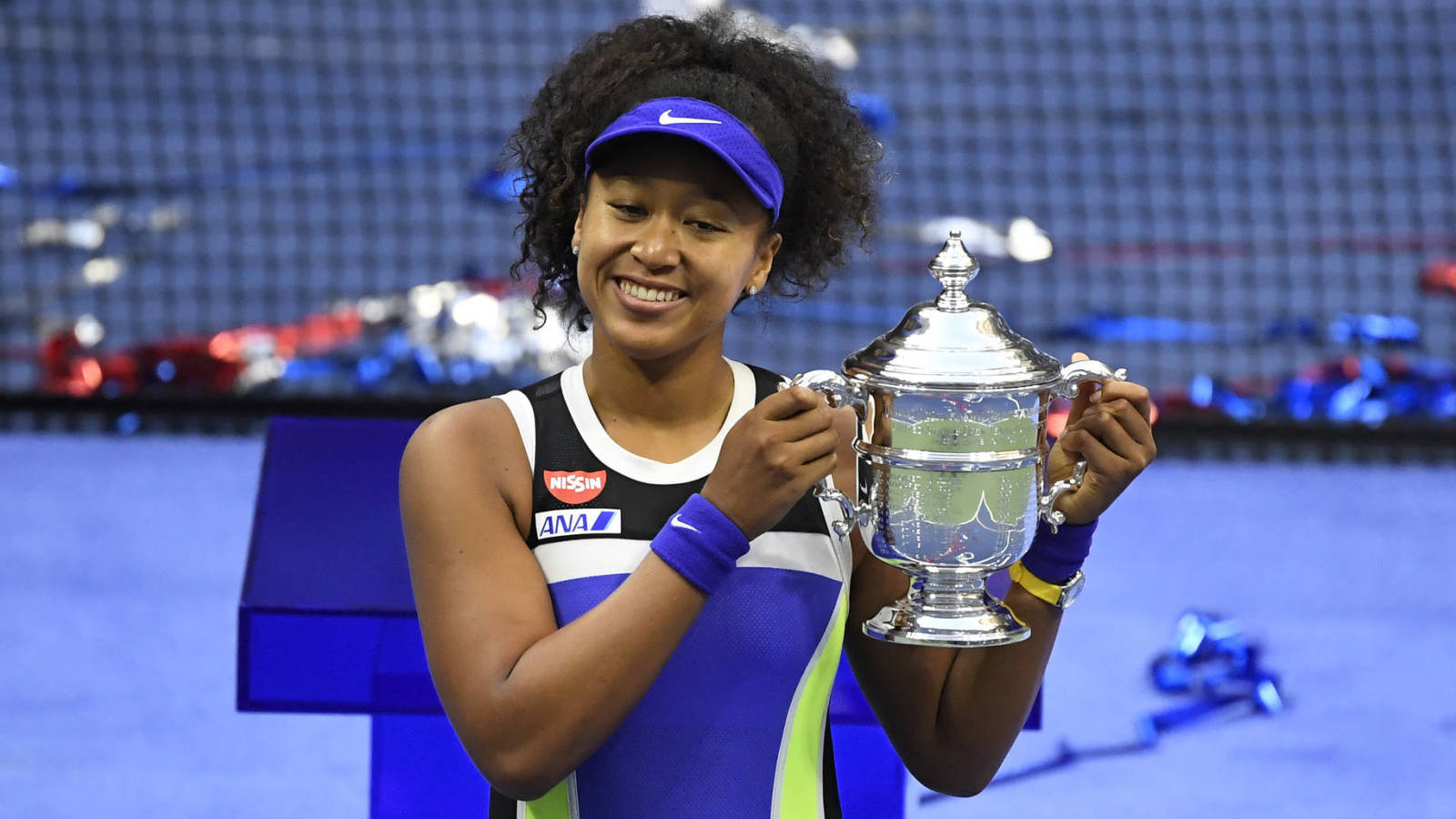