Damian Lillard and Zion Williamson have reportedly decided they will not participate in events at the NBA’s upcoming All-Star game, according to Chris Haynes of Yahoo Sports.

Williamson declined an invitation to participate in the Slam Dunk Contest. Lillard has opted opted out of the 3-Point Contest.

A specific reason for Willamson’s decision to decline was not immediately reported, while Lillard won’t be participating due to rest-related reasons. Neither Lillard nor Williamson has reportedly opted out of the All-Star Game itself.

Several of the league’s highest-profile stars, including Lebron James and Giannis Antetokounmpo, have previously voiced their objection to an All-Star game taking place at all amid the COVID-19 pandemic and its associated restrictions.

Lillard’s most iconic moments throughout his career have come from the three-point line, notably in the form of playoff-series winning buzzer-beaters. While he will not be showcasing that long-range talent, one of the greatest three-point shooters of all time is expected to.

Golden State Warriors superstar Stephen Curry will reportedly be a participant, according to Haynes, with the event featuring mainly players who were named to the All-Star teams.

Williamson, whose athleticism has made him one of the NBA’s most electric performers around the rim during his young career, performing in the Dunk Contest would likely have generated excitement for an event taking place under unusual circumstances.

The 20-year-old Williamson wasn’t the only one to decline a Dunk Contest invitation, either.

Anthony Edwards, the Minnesota Timberwolves forward whose recent dunk over Yuta Watanabe was hailed as a Dunk of the Year candidate, was asked to participate but turned it down, according to Haynes. Boston Celtics star Jaylen Brown reportedly declined, too, as did Charlotte Hornets forward Miles Bridges.

In prior years, the Dunk Contest was a standalone marquee showcase that took place during All-Star Weekend. But this year, due to adjustments brought about by the pandemic, the weekend is being condensed into a single day. The 3-Point Contest and Skills Challenge will both be held prior to the All-Star Game itself.

The All-Star event is scheduled to take place on March 7 in Atlanta. 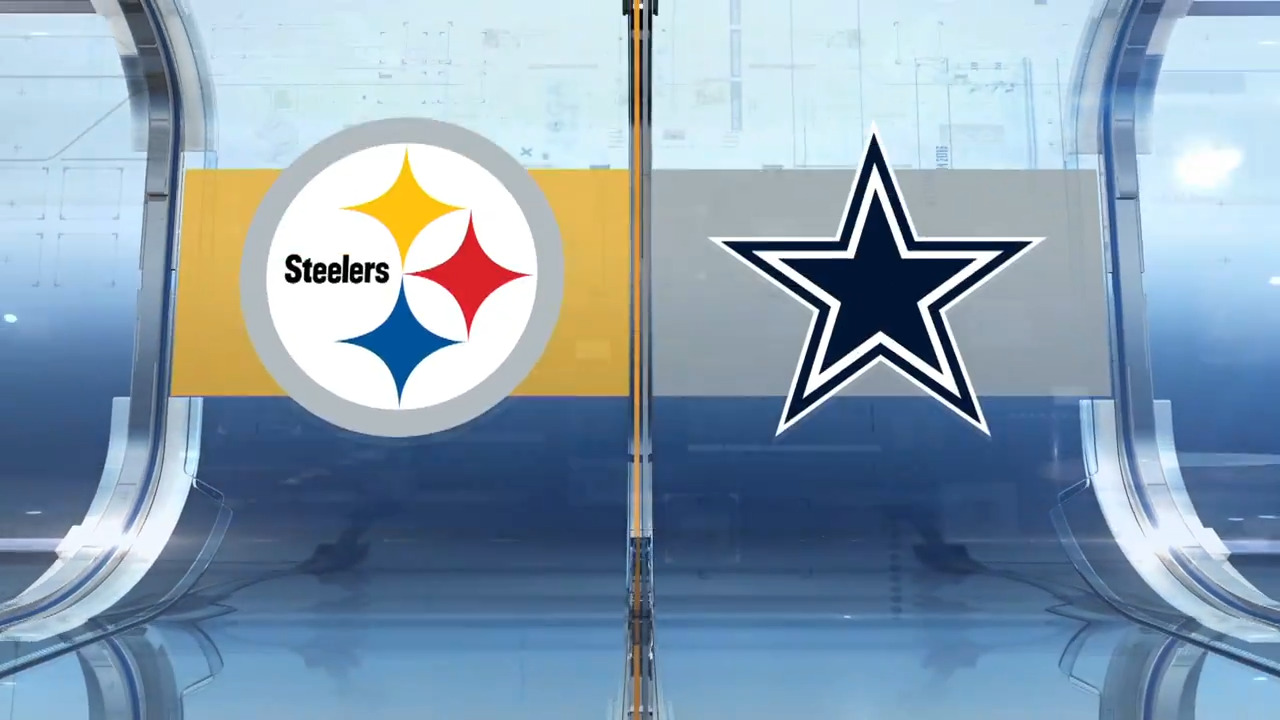