MANILA, Philippines — Chot Reyes is ready to lead the current generation of TNT into the heights that he once achieved a decade ago with the club’s old guard.

The returning Reyes had already reached the pinnacle of the PBA many times with Talk ‘N Text, where he won four of his eight titles from 2009 to 2012, turning the franchise into one of the absolute best teams in the league during that stretch.

Reyes is now planning to replicate that level of success with RR Pogoy, Troy Rosario, Bobby Ray Parks Jr., and of course Castro and Ryan Reyes.

Coaching a bunch of stars is a welcome challenge for Reyes who had the same experience back then during Alapag’s generation.

TNT was on the cusp of glory in the 2020 Philippine Cup but lost to eventual champion Barangay Ginebra 4-1 in the finals.

“These are the guys that make the job more challenging. OK let’s see what makes these guys tick and then can we get them all together to make the whole perform greater than the sum of their parts,” said Reyes.

“In the end that’s the job of a coach, to build a team where the whole performs greater than the sum of their parts.”

No, Ryan Braun doesn’t deserve a retirement tribute of any kind 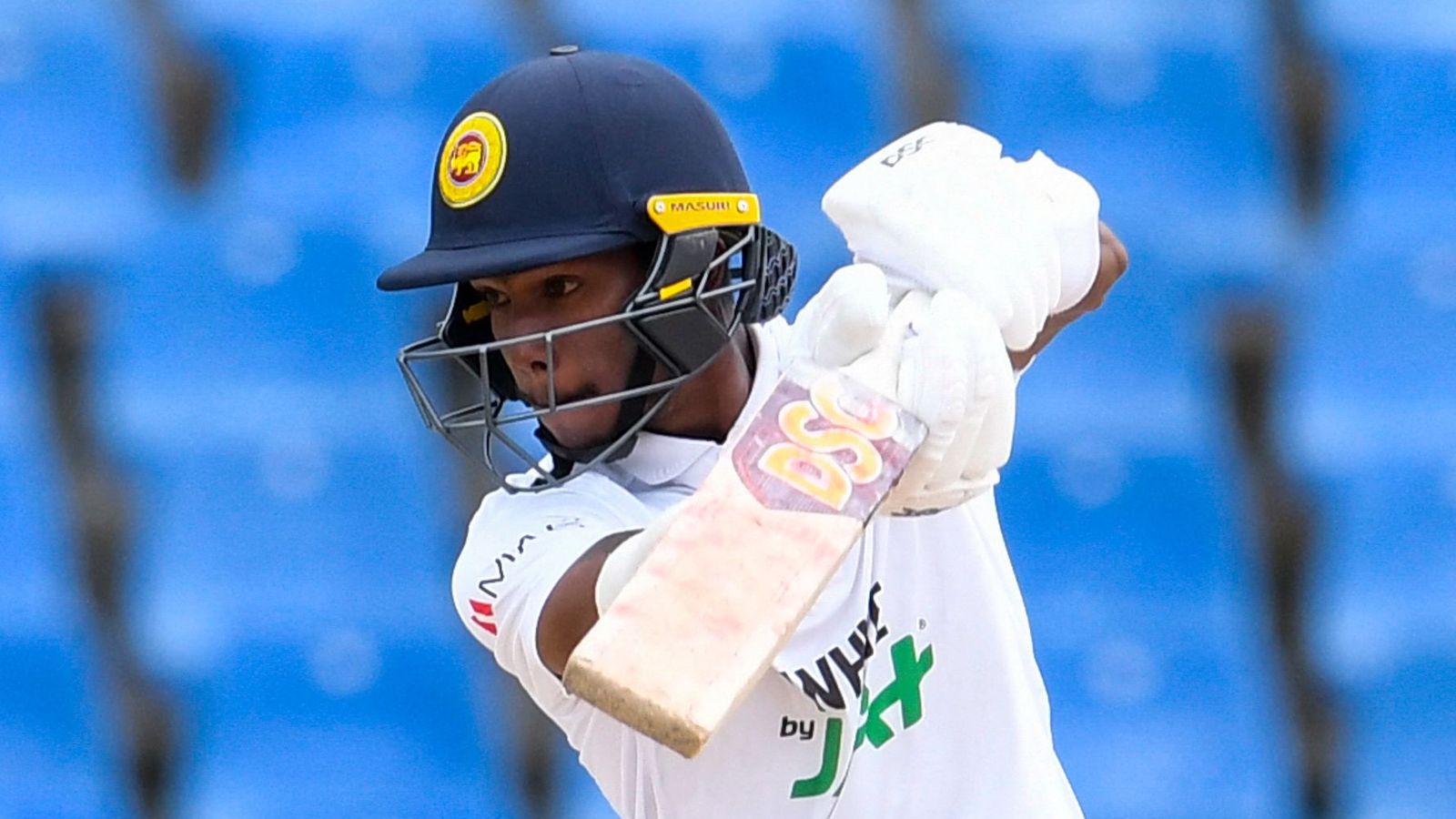