The following, written by Evan Crane, was originally published on ukathletics.com.

LEXINGTON, Ky. – It’s routine at this point. University of Kentucky women’s basketball junior guard Rhyne Howard has been named one of four finalists for the 2021 Honda Sport Award for basketball.

The Honda Sport Award has been presented annually by the CWSA for the past 45 years to the top women athletes in 12 NCAA- sanctioned sports and signifies “the best of the best in collegiate athletics”. The winner of the sport award becomes a finalist for the Collegiate Woman Athlete of the Year and the prestigious 2021 Honda Cup, which will be presented on a telecast on CBS Sports Network on June 28th, at 9 pm ET.

The finalists were chosen by a panel of coaches representing the Women’s Basketball Coaches Association (WBCA). The Honda Sport award winner for basketball will be announced next week after voting by administrators from over 1,000 NCAA member schools. Each NCAA member institution has a vote.

It has been an honored postseason for Howard, who was a final four finalist for the WBCA Wade Trophy, one of five finalists for the John R. Wooden Award, one of four finalists for the 2021 Naismith Trophy and a finalist for the 2021 Cheryl Miller Award. For the second year in a row, Southeastern Conference coaches named Howard the SEC Player of the Year, while she earned All-SEC First Team honors for the third straight season.

The native of Cleveland, Tennessee, played 24 games this season with nearly half of those coming against top 25 ranked foes. In those games, Howard has shown she is the best player in the country with impressive numbers. In 11 games against ranked opponents, Howard averaged 22.3 points per game, hitting 47.1 percent from the field and 39.7 percent from 3 with 6.7 rebounds per game and 3.0 assists per game. Howard had four 30+ scoring games during the season with three coming against top-25 ranked teams.

Earlier this month at the 2021 SEC Tournament, Howard played two brilliant games for the Wildcats to earn her second straight SEC All-Tournament Team nod. The guard scored 27 points with six rebounds, four assists and four steals against Florida. In a close game late against the Gators, Howard scored nine fourth-quarter points and turned up the defense leading to several steals and a UK win. She followed with 33 points against top-20 ranked Georgia with three 3s, five rebounds, three steals and an assist. Howard, Candace Parker (Tennessee) and DeWanna Bonner (Auburn) are the only players in the event’s history with four games of 25 or more points and five or more rebounds.

One of her best performances of the year was when she scored 33 points at No. 12 Mississippi State, hitting four 3s with 10 rebounds and six assists. She scored 25 points in the fourth quarter and overtime against the Bulldogs, scoring 25 of UK’s last 31 points, including 10 of 14 in overtime. Other impressive performances on the biggest stage include 32 points with seven rebounds, three assists and two steals against No. 5 South Carolina and 24 points with four 3s, 10 rebounds and four assists against No. 10 Arkansas. She also posted 22 points against No. 13 Indiana and at No. 8 Texas A&M. Howard took over for Kentucky at No. 17 Georgia with 27 points, four rebounds, four steals, two assists and went 4-of-4 from 3 and then followed with her 33-point performance against the Bulldogs in the SEC Tournament.

For her career, Howard has scored 1,655 career points sitting seventh in UK history in points scored. She needs 37 more to tie Maci Morris for sixth. Howard is the second player in school history to reach 1,500 career points prior to their senior season with the other being All-American and UK all-time leading scorer Valerie Still. Howard ranks second in school history in career scoring average at 19.9, while she is third in career 3s made with 214 and third in career 3-point field-goal percentage at 38.1. She is also eighth in UK history in steals per game at 2.301. 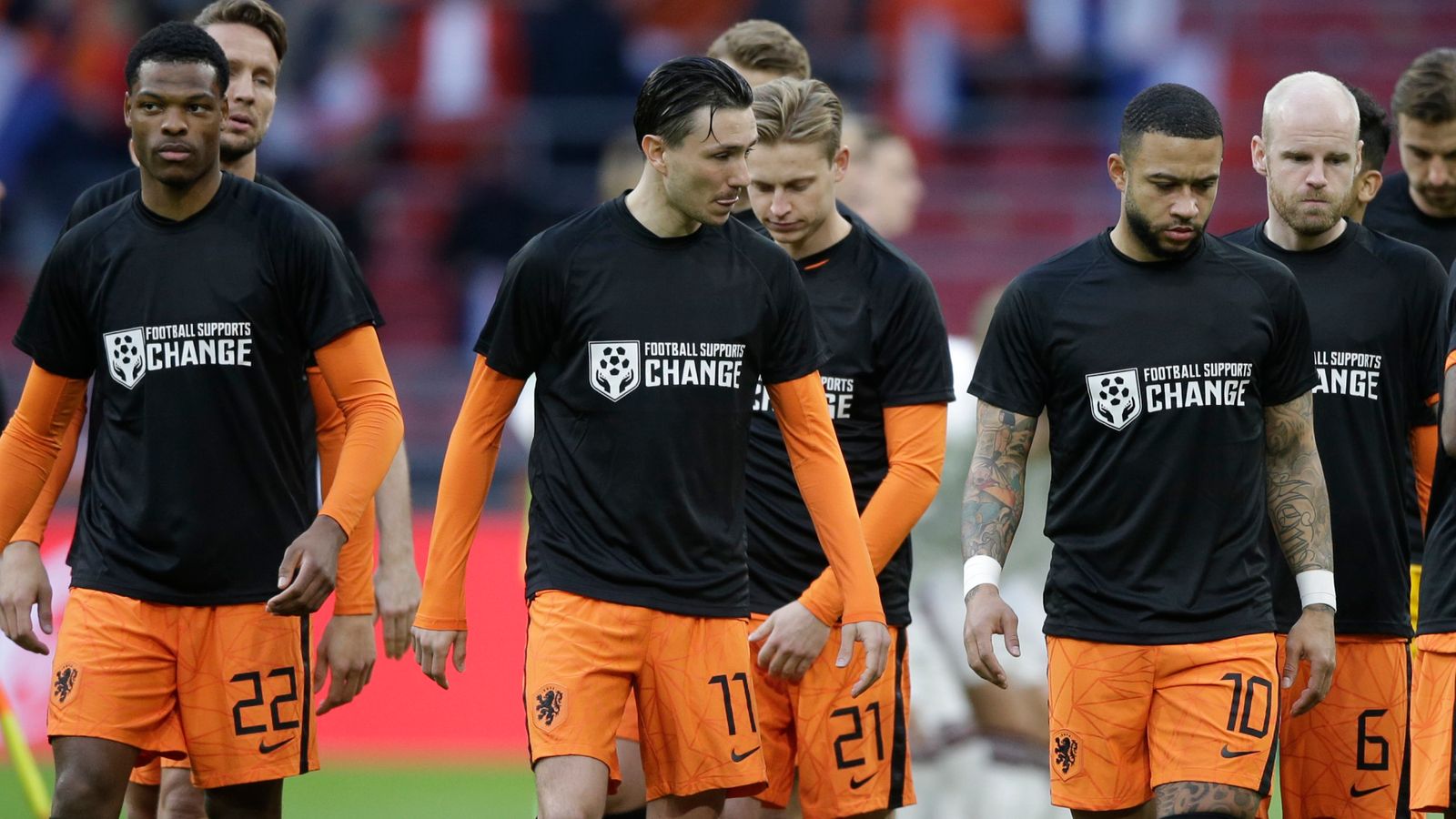 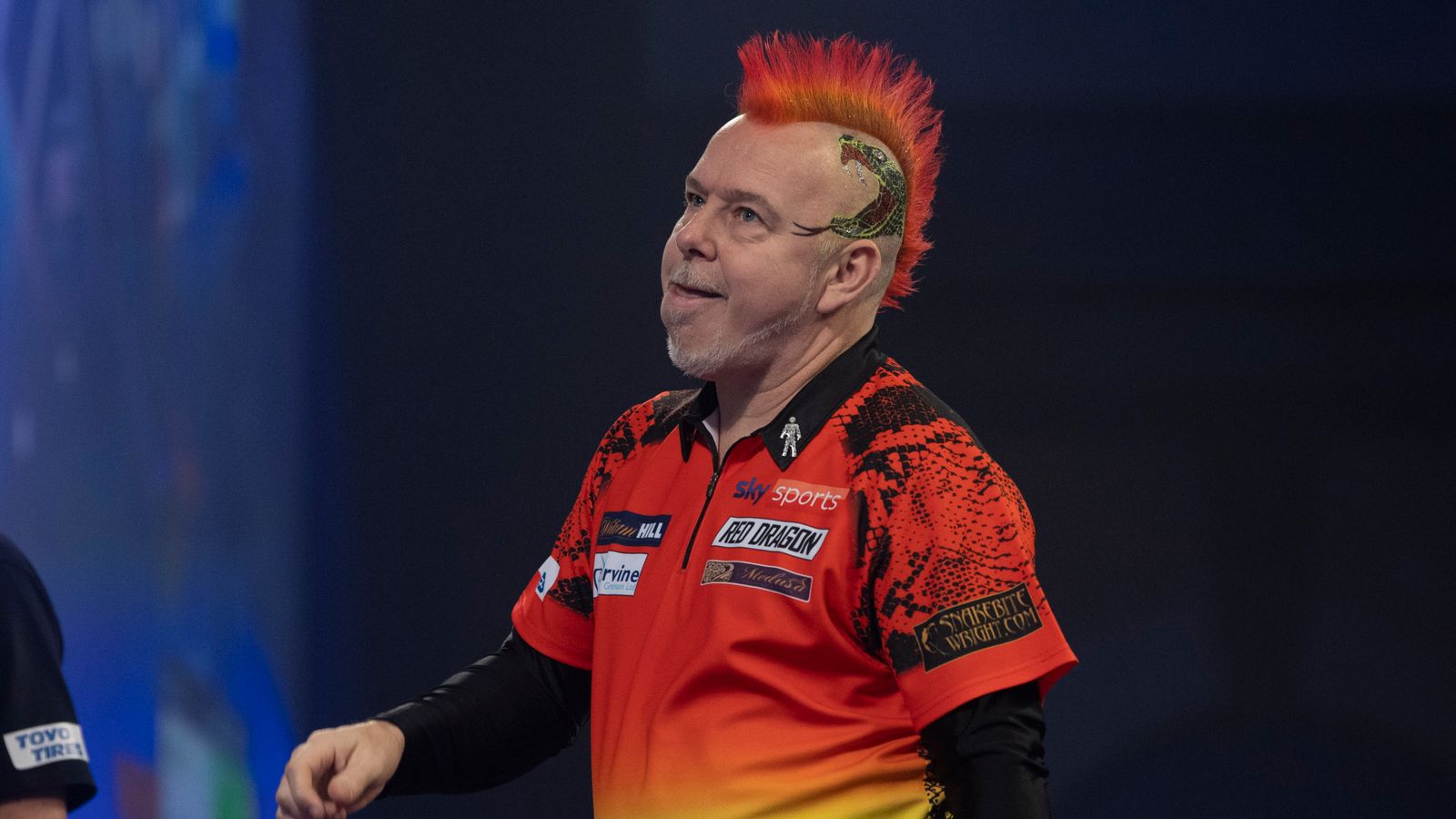 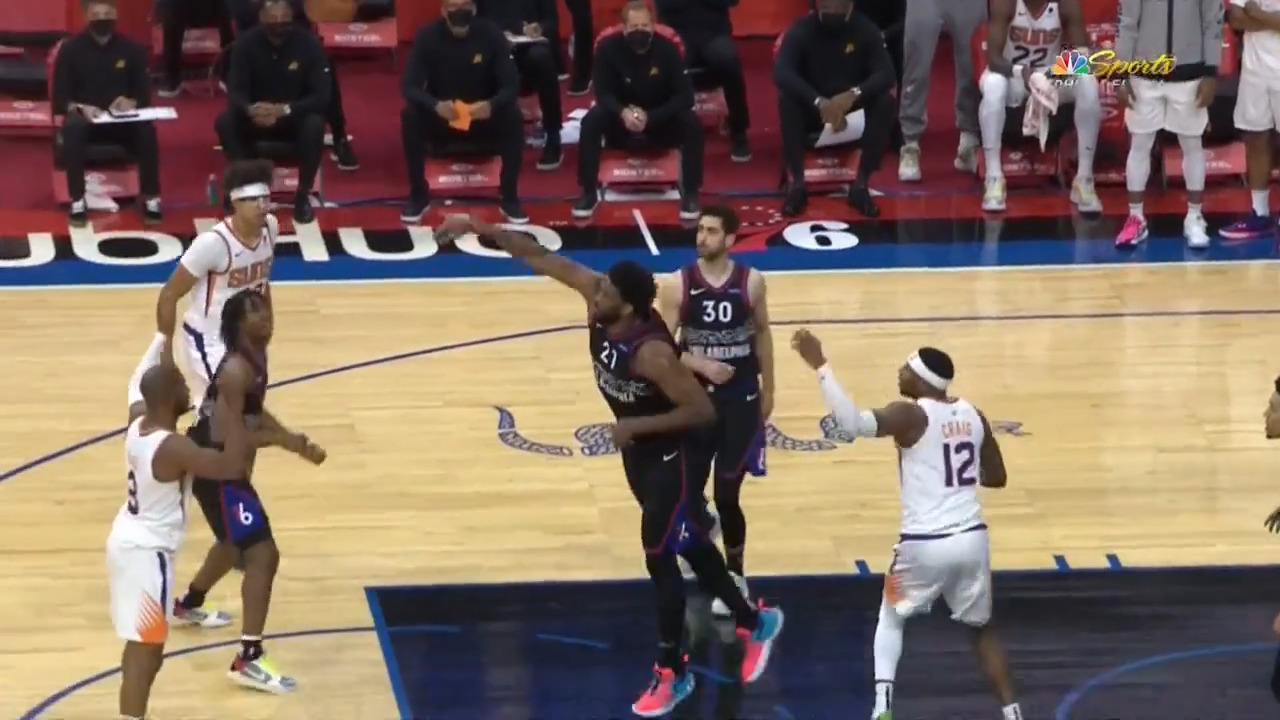