Real Madrid vs Liverpool live streaming: Two of the most successful teams in the history of the European Cup will lock horns in the Spanish capital on Tuesday night as Real Madrid welcome Liverpool for the first leg of their Champions League quarter-final.

Madrid, who are 13-time winners of the competition, will be looking to secure an advantage at the Alfredo Di Stefano Stadium ahead of the reverse fixture at Anfield on April 14.

#When and where to watch Real Madrid vs Liverpool?

When is Real Madrid vs Liverpool to be played? 7th April, Wednesday, 12.30 AM IST

Where is Real Madrid vs Liverpool going to be played? Alfredo Di Stéfano, Madrid, Spain

Where can I watch Real Madrid vs Liverpool ?

Madrid will be without the services of inspirational captain Sergio Ramos on Tuesday due to a calf problem, while the match is also expected to come too soon for Dani Carvajal and Federico Valverde.

Eden Hazard has made huge steps forward in his recovery from a muscular problem, though, and the Belgium international is expected to be a part of the squad for the Champions League fixture.

Raphael Varane was rested against Eibar on Saturday but will be back in the side for this match, while Toni Kroos and Vinicius Junior are also expected to start, with Zidane likely to set his side up in a 3-5-2 formation.

Klopp will largely have the same squad available from the Arsenal match, with Jordan Henderson, Joel Matip, Joe Gomez and Virgil van Dijk all definitely out.

There is a chance that Caoimhin Kelleher and Divock Origi could return to the bench on Tuesday, while Georginio Wijnaldum might replace James Milner in the middle of the park.

Liverpool’s form has improved, and the Reds appear to be heading in the right direction once again. Madrid have also been finding their groove, though, and we are not comfortable backing the home side to lose.

It should be a very interesting game in the Spanish capital, and we have ultimately settled on a 1-1 draw, which would leave the tie delicately poised ahead of the return fixture at Anfield on April 14.

Styles made for bad fight in Shakur Stevenson vs. Jeremiah Nakathila 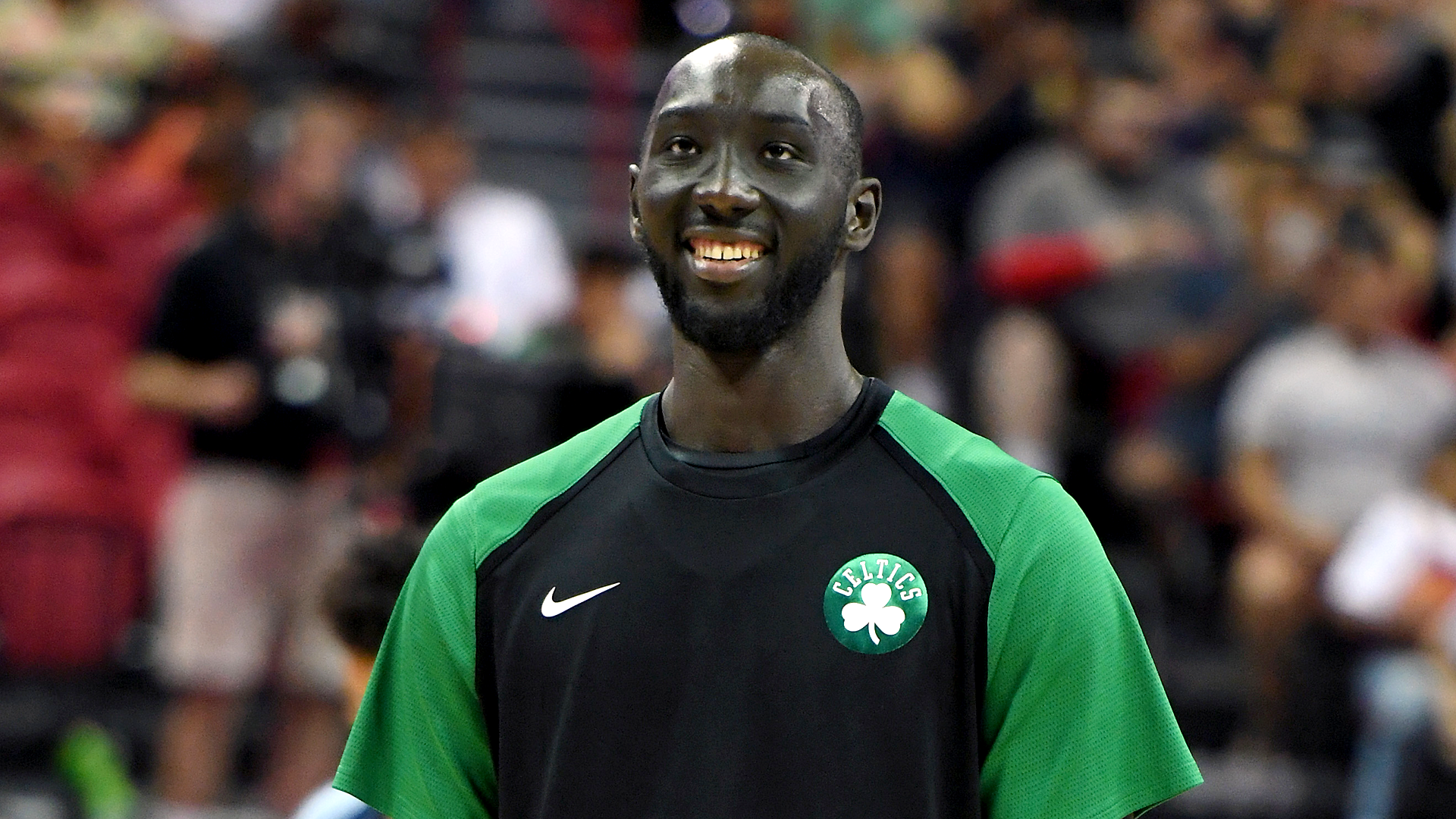 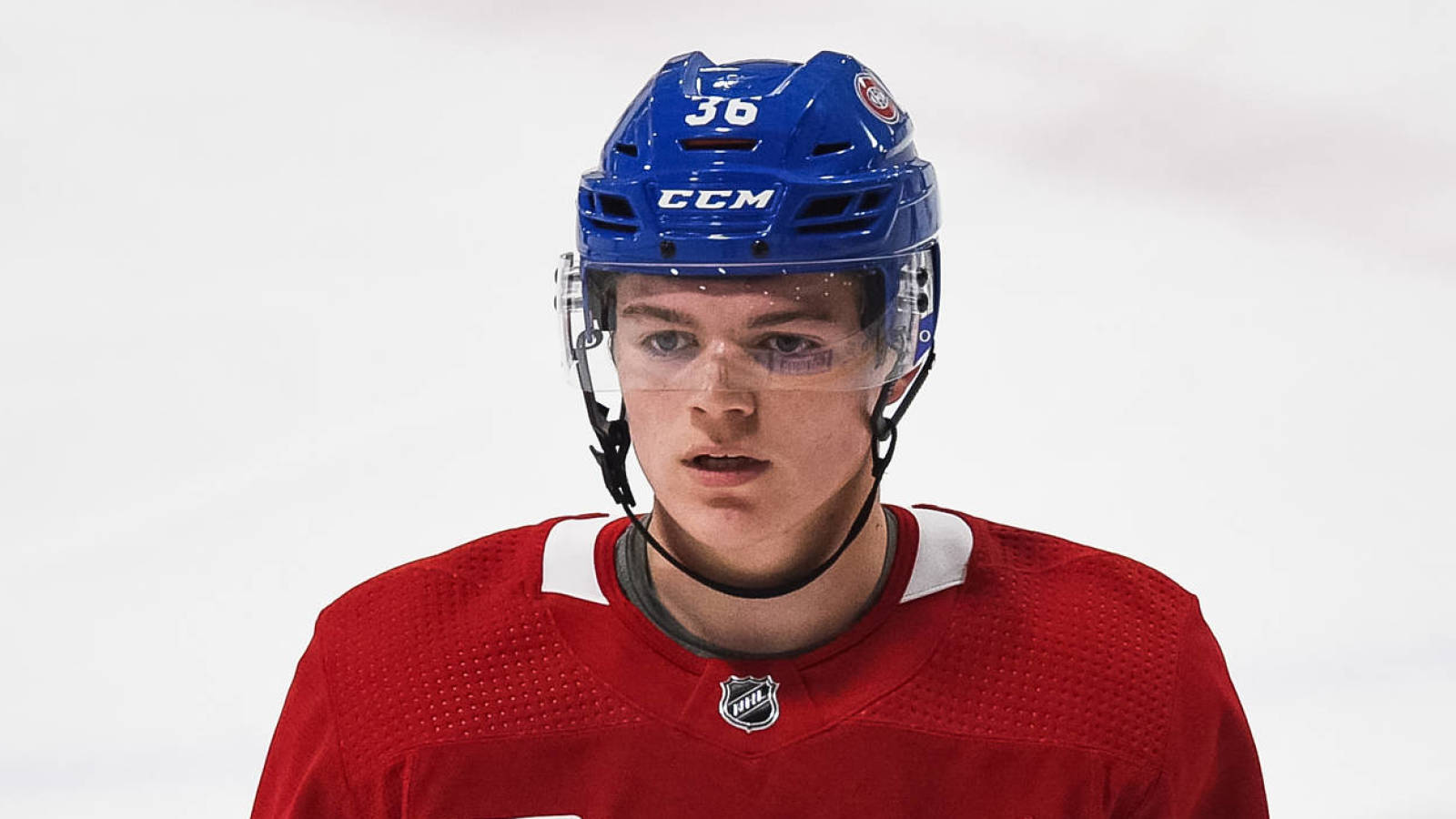