TORONTO – The priority for Robbie Ray over the winter was to ensure he had a consistent and repeatable delivery in place for spring training. A year ago, the 29-year-old left-hander didn’t lock that down, struggled to find comfort in his windup, made an adjustment that didn’t work and as a result, spent the pandemic summer in salvage mode.

Ray only began to find his footing after the Toronto Blue Jays acquired him from the Arizona Diamondbacks ahead of the trade deadline. After accepting an early $8-million, one-year deal to re-sign, he leaned on pitching coach Pete Walker and bullpen coach Matt Buschmann all winter in trying to cement the mechanics with which he finished the season.

“There are little, small tweaks here and there, but for the most part, it’s the same delivery,” Ray said Saturday after the Blue Jays finished their workouts. “Just trying to find a little more consistency with that delivery.”

His progress on that front is crucial for the Blue Jays, who are betting big that Ray will more closely resemble the reliable starter with ace upside he was from 2017-19 than the pitch-spraying, hard-contact surrendering project of 2020.

Manager Charlie Montoyo said his “expectations are high” for Ray, an all-star in 2017 when he led the National League with 12.1 strikeouts per nine innings and produced 3.3 WAR, as calculated by FanGraphs. The Blue Jays would probably cartwheel if he simply revived the solid but less starry 2018 or 2019 versions of himself, given how much that would steady a leap-of-faith rotation.

They can’t be certain that’s coming.

And with so much other volatility on the starting staff, along with the vagaries of youth, the Blue Jays will have to wrestle with how much runway they can provide players in this new win-now mode.

“The reason we’re in this spot now is because of the job we did last year,” said Montoyo. “That’s great. Usually when you talk about teams rebuilding, it’s three, four years, lots of losses. Credit to our kids and our coaches. They got better, played well and that’s why we’re in this spot this year. And they know it, which is great.”

Fair, yet the patience that was a virtue through the slog of 2019 and the ahead-of-schedule emergence last summer is riskier now. As Josh Donaldson put it so brilliantly back in 2015, “This isn’t the try league, this is the get-it-done league,” underlining the difficulties in providing the space for growing pains while simultaneously contending.

“I’m always going to be patient,” said Montoyo, “but I know our kids know they’re ready to win because of what they did last year.”

An in-form Ray certainly helps in that regard, although the Blue Jays will need the handful of unexpected contributions every top-quality big-league team typically gets en route to the post-season.

One candidate on that front is Tim Mayza, the 29-year-old lefty who was emerging into an important relief piece when he blew out his elbow Sept. 13, 2019 against the New York Yankees and is now firmly back in return-to-pitch mode.

As things stand, Ryan Borucki appears poised to be the primary – and perhaps only – lefty in the bullpen, with Francisco Liriano also auditioning for a spot. Mayza is similarly a non-roster invitee to camp, but with the Rays featuring five left-handed hitters and the Red Sox featuring Rafael Devers and Alex Verdugo, Montoyo could certainly use a secondary southpaw.

Before the Tommy John surgery, Mayza had started levelling out his splits – a .722 OPS against versus lefties and .759 against righties – and relying more on a sinker that averaged 94.3 m.p.h. As he recovered, he sought to be more “progressive” during his rehab, using weighted balls and techniques like pivot picks and reverse throws “to clean up some of those flaws in the delivery of the arm action to hopefully help be a little more consistent in and around the zone.”

During downtime, he watched video and read scouting reports to re-examine how he was attacking hitters. He thinks an adjustment on the rubber will make his slider tougher to read out of the hand. His two-seamer also made gains and now “has plus potential to be a solid pitch for me.”

Mayza was a prospect rising through the minors when the Blue Jays went to the American League Championship Series in 2015 and ’16, broke through in 2017, rode out the reset in 2018 and 2019 before missing out on the 2020 rebound. “There was a sense of excitement seeing guys who I’ve played with over the years pitch those playoff games, pumped for them,” he said. “But at the same time, kind of wished I could have been a part of it in any way, shape or form.”

Ray, on the other hand, ended up following Matt Shoemaker in the wild-card opener against the Tampa Bay Rays, surrendering a lead-off triple to post-season star Randy Arozarena and a wild-pitch that scored him before retiring nine of the next 10 batters, five by strikeout.

The dominance was a reminder of his peak past, and what he can be if he regains that form.

“That was kind of an eye-opener to me to see those numbers and be like, OK, well, maybe that’s why things were going the way they were.”

A scan of his pitch usage over the past four seasons shows a decline in four-seamers and an increase in both his two-seamer and slider, with relatively steady curveball percentages.

Consider that along with a comparison of his heat maps from 2017 and 2020, and not only is his usage different, but so too are his pitch locations.

Adjustments on those fronts, along with a more consistent delivery could lead to a much different outcome.

“I think it’s some form of that,” Ray said of adjusting his mechanics. “Obviously that was four years ago, so I’m not the same guy body-type-wise. More innings on my body. I’m a different pitcher than I was then. But definitely getting back to some form of that delivery.”

The Blue Jays’ pitching outlook changes dramatically if it equals some form of those results, too. 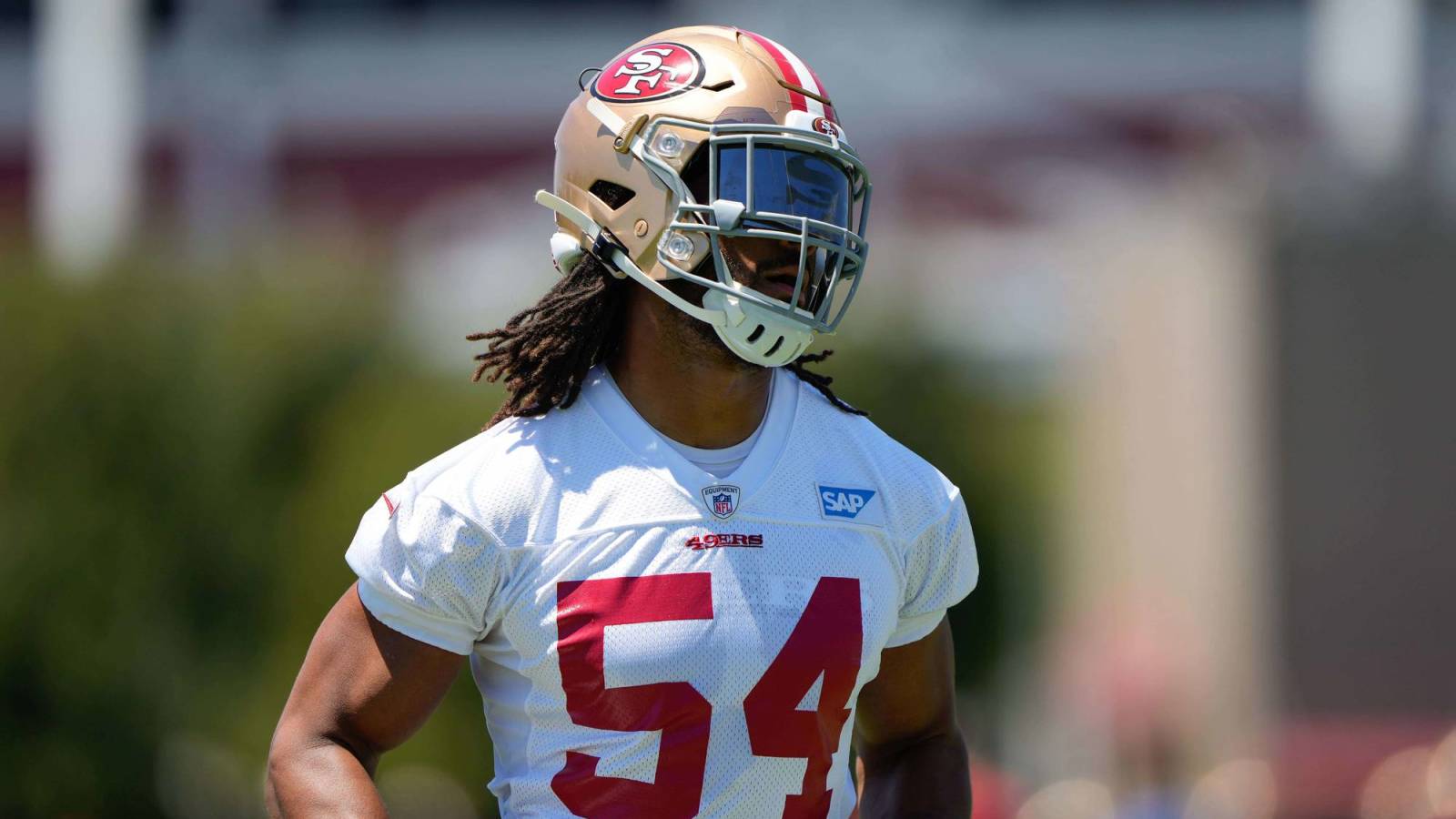 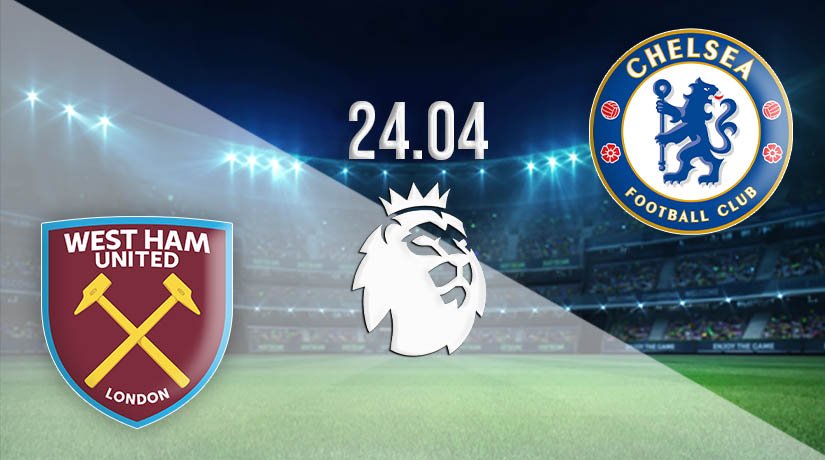