Roberto Luongo has been named general manager of Canada’s National Men’s Team for the 2021 IIHF World Championship, with Shane Doan and Scott Salmond serving as assistant general manager for the event.

A pair of #IIHFWorlds gold medallists will help build Team in 2021.

Luongo spent 19 seasons in the NHL as a goaltender, winning the Vezina Trophy three times, the Lester B. Pearson award twice and the Hart Memorial Trophy once. He has also won Olympic gold at both the 2010 Vancouver and 2014 Sochi games, plus has two gold and one silver at the world championships.

Earlier this year, the 42-year-old was named assistant GM for Hockey Canada in preparation for the 2022 Winter Olympics. This is Luongo’s international management debut.

Doan most recently worked with the Team Canada management group at the 2019 Spengler Cup and was a consultant at the 2019 IIHF World Championship.

He played 21 seasons in the NHL and spent the entirety of his career with the Winnipeg Jets/Arizona Coyotes franchise. The 44-year-old has two gold and three silver medals from past world championships.

Salmond was recently named to the management group for the 2022 Olympic Winter Games.

Team Canada will open the 2021 IIHF World Championship on Friday, May 21 against host Latvia. 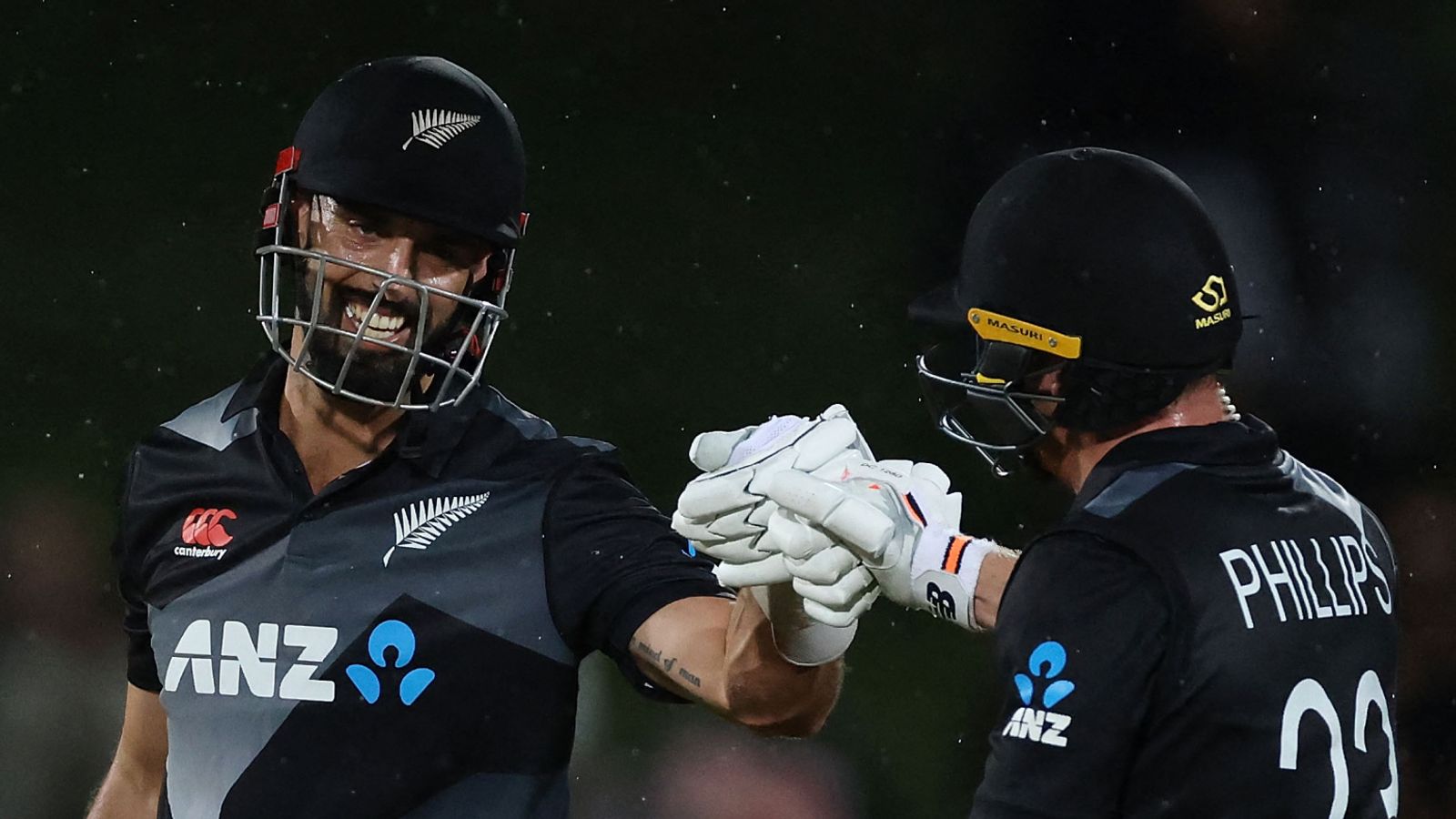