The Houston Rockets pulled off a last-minute trade just before the deadline, sending Victor Oladipo to the Miami Heat.

ESPN’s Adrian Wojnarowski reported the deal, while The Athletic’s Shams Charania reported that the Heat are sending Avery Bradley and Kelly Olynyk in exchange for Oladipo, along with a pick swap. This trade could put the Heat in prime position to contend in the Eastern Conference that is loaded at the top. Miami currently is fifth in the conference.

The Rockets received Oladipo as part of a four-team trade that sent James Harden to the Nets, but Houston was largely expected to trade Oladipo before the deadline after he rejected an extension offer from the team. Houston currently holds the second-worst record in the Western Conference, ahead of only the Timberwolves.

Oladipo is a unique trade target for Miami. The 28-year-old is certainly talented but does come with some risk, including his contract expiring at the end of the season. However, that risk may be worth it for Miami, as Oladipo has long been rumored to want to end up on the Heat, even reportedly telling Miami players that he wanted to play with them last season. 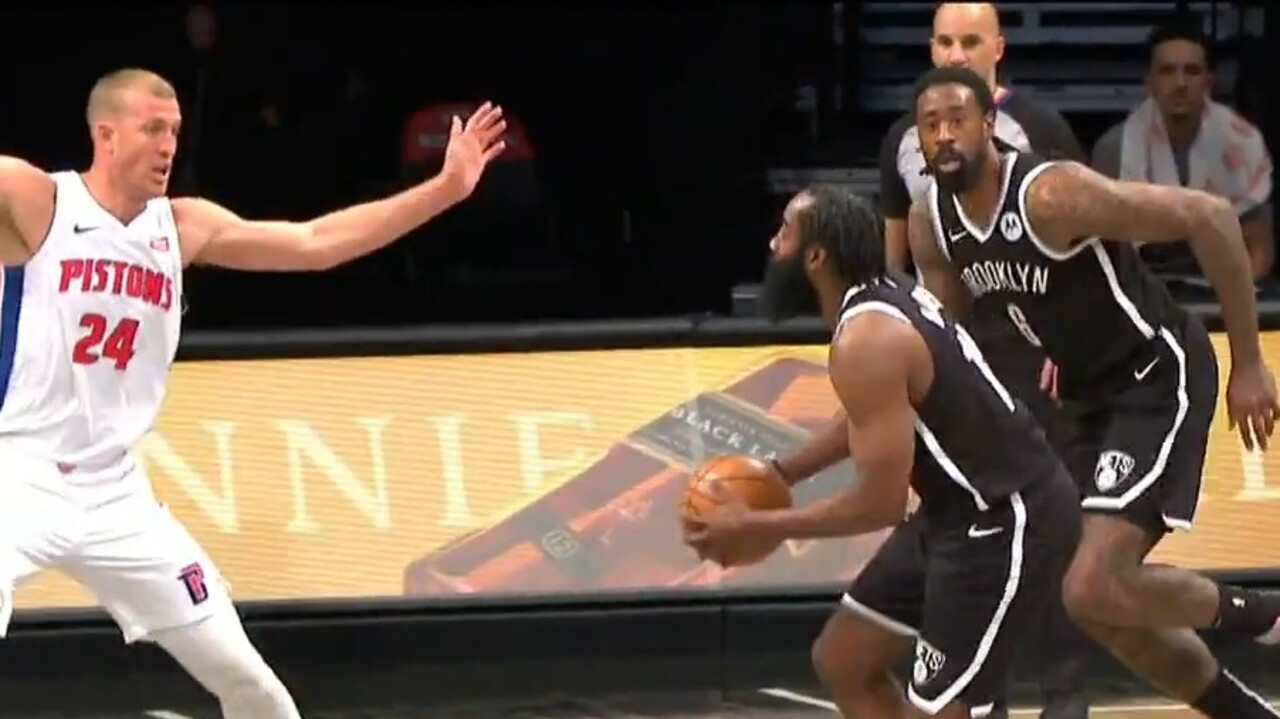 Rangers throw haymaker back at Rougned Odor, cutting him loose