Rockies outfielder Ian Desmond is opting out of the 2021 season, at least temporarily. He made the announcement on his Instagram page (h/t Robert Murray of FanSided).

Desmond wrote as part of his statement:

“Over the last few months, I’ve had tough conversations. I’ve asked a lot of questions and done a lot of thinking. For now, I’ve decided to opt out of the 2021 season. My desire to be with my family is greater than my desire to go back and play baseball under these circumstances. I’m going to continue to train and watch how things unfold.”

Desmond also opted out of the 2020 season amid concerns about COVID-19. Doing so meant forfeiting the prorated portion of his $15M salary last year. Now in the final guaranteed season of his contract, Desmond would’ve been in line for an $8M salary this season. The well-respected veteran will instead exercise his right to step away from the game. His statement leaves open a potential return later in the season, but it’s certainly possible this marks the end of Desmond’s tenure in Colorado. His contract contains a $15M club option for 2022, but that’ll certainly be bought out, even if Desmond returns to the field at some point this year.

As Joel Sherman of the New York Post points out, the Rockies are the only team in the league not to have signed a major league free agent this offseason. It remains to be seen whether the club plans to reinvest Desmond’s forfeited salary elsewhere on the roster. His departure will open a spot on the Rockies’ 40-man roster, which was previously full.

More broadly, it would not be a surprise to see more players follow in Desmond’s footsteps in the coming weeks. More than 20 players stepped away from the sport last season. With COVID-19 rates in many parts of the United States higher now than they were last summer, others around the league surely share Desmond’s concerns about returning to the field at this time.

Pistons and Kings trade guards and picks in pre-deadline move 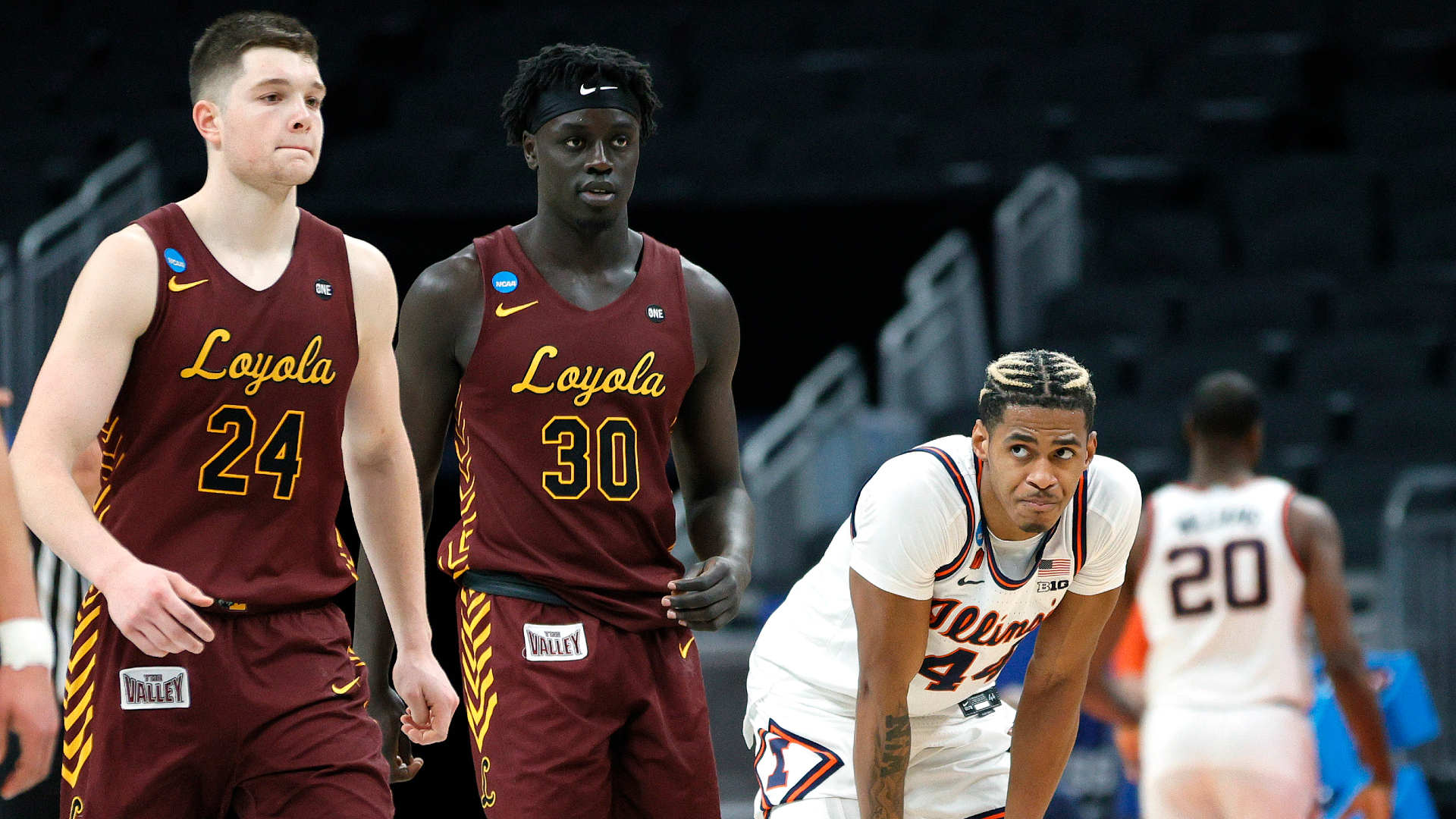