Juventus’ Portuguese forward Cristiano Ronaldo reacts during the Italian Serie A football match Juventus vs Crotone on February 22, 2021 at the Juventus stadium in Turin. (Photo by Marco BERTORELLO / AFP)

Cristiano Ronaldo kept Juventus within sight of the Serie A summit on Monday with a headed brace which helped the champions to a 3-0 win over bottom club Crotone.

Weston McKennie made sure of the points midway through the second half, lashing home when the ball broke to him after a corner.

Andear Pirlo’s side climbs to third with the win thanks also to Roma, who are a point back in fourth, only managing a goalless draw at Benevento on Sunday night.

They are also four points behind second-placed AC Milan who have lost three of their last five league matches, including Sunday’s 3-0 derby thumping at the hands of Inter.

Juve, chasing their 10th straight league title, has a game in hand on both Milan clubs and plays Inter in the penultimate round of league games in Turin.

Crotone meanwhile remains rooted to the bottom of the division thanks to their fifth defeat on the bounce. 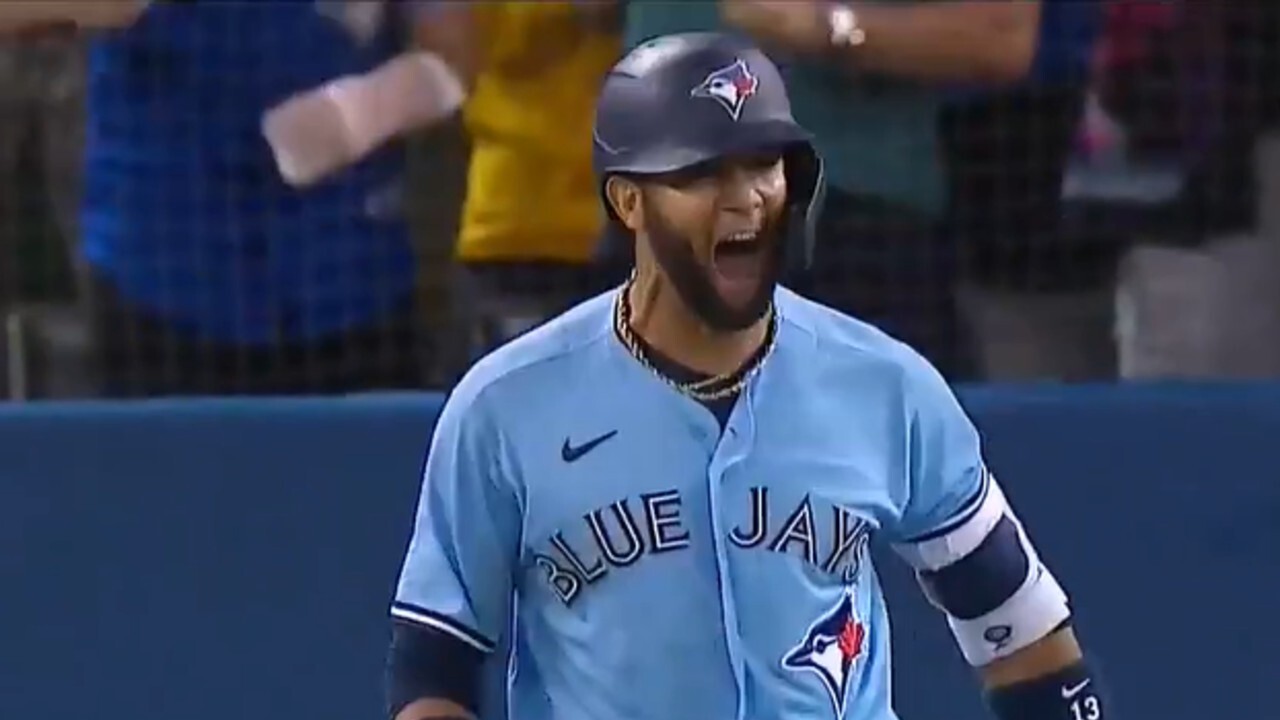 What adjustments Blue Jays’ Gurriel Jr. has made at the plate this season – Sportsnet.ca 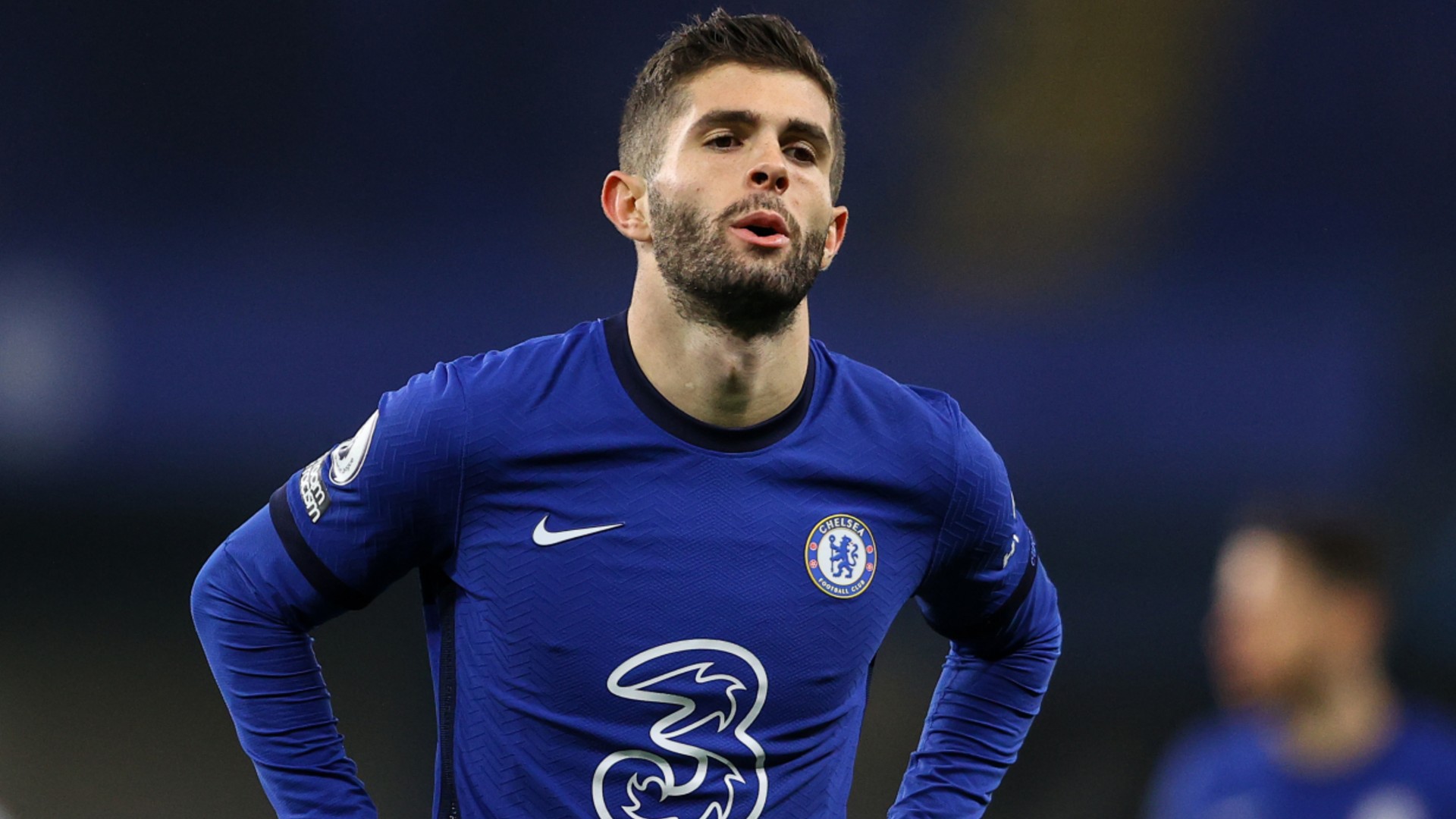 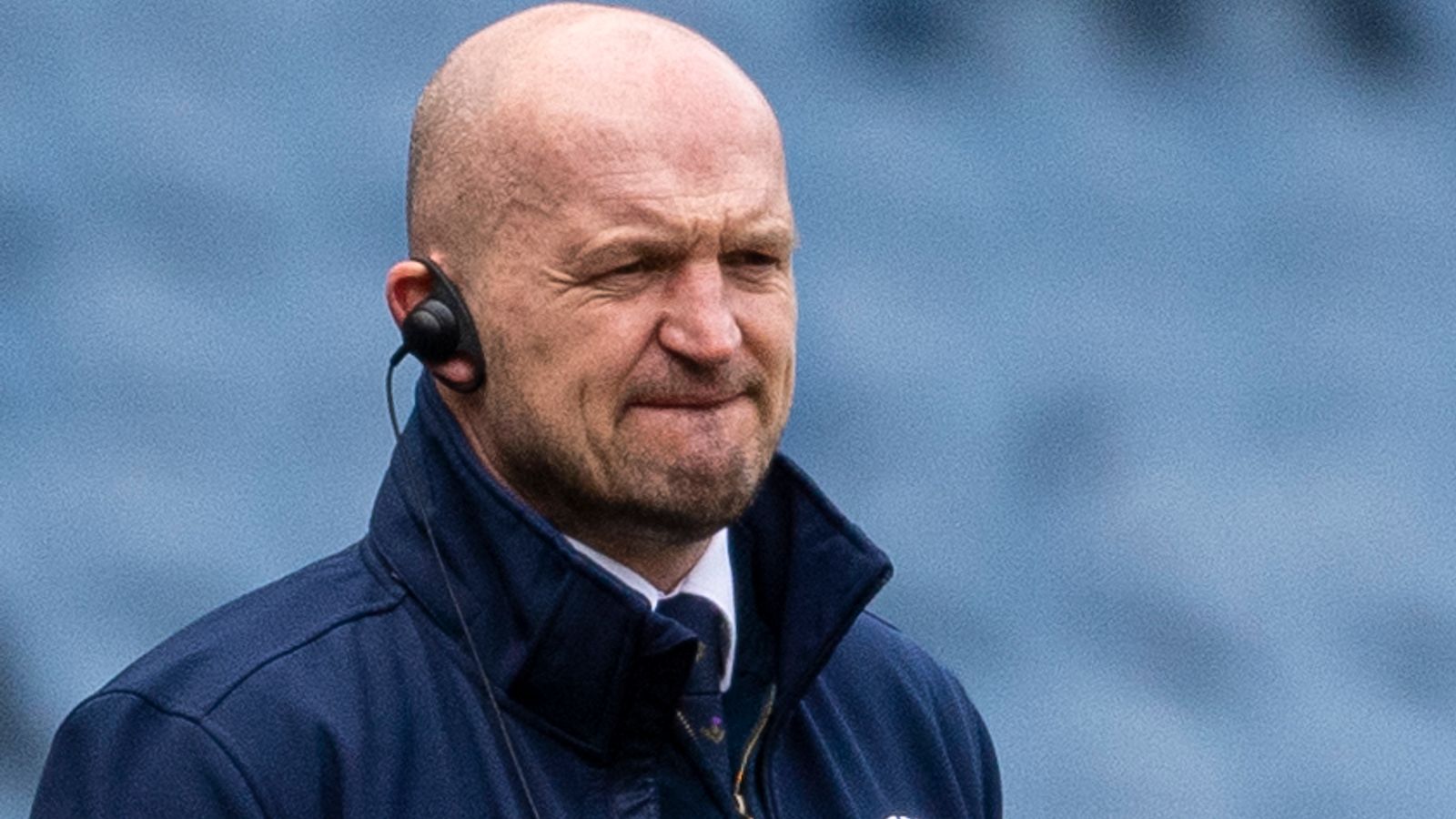