Rory McIlroy and Tiger Woods are very good friends, so it’s no surprise that the latest update on Woods’ condition comes from McIlroy himself.

Woods suffered serious leg injuries last month after a rollover car accident in California. He had a rod, pins and screws inserted into one of his legs and is currently rehabbing at Cedars-Sinai Medical Center in Los Angeles.

During an appearance on “The Tonight Show Starring Jimmy Fallon,” McIlroy provided a positive update on Woods and indicated that he might be headed home very soon.

“He’s doing better,” Rory told Fallon, according to TMZ Sports.  “Hopefully if things go well over the next week or so he might be able to get home and start recovery at home.”

Woods has not spoken publicly since the accident. However, a statement released on his Twitter account said he was in “good spirits.”

We have not heard from Woods’ team of doctors, and it’s unclear how long the 45-year-old will be in recovery or if he’ll ever be able to play professional golf again. However, according to a doctor and injury analyst for Fox Sports, Woods is expected to be rehabilitating for eight to 12 months. 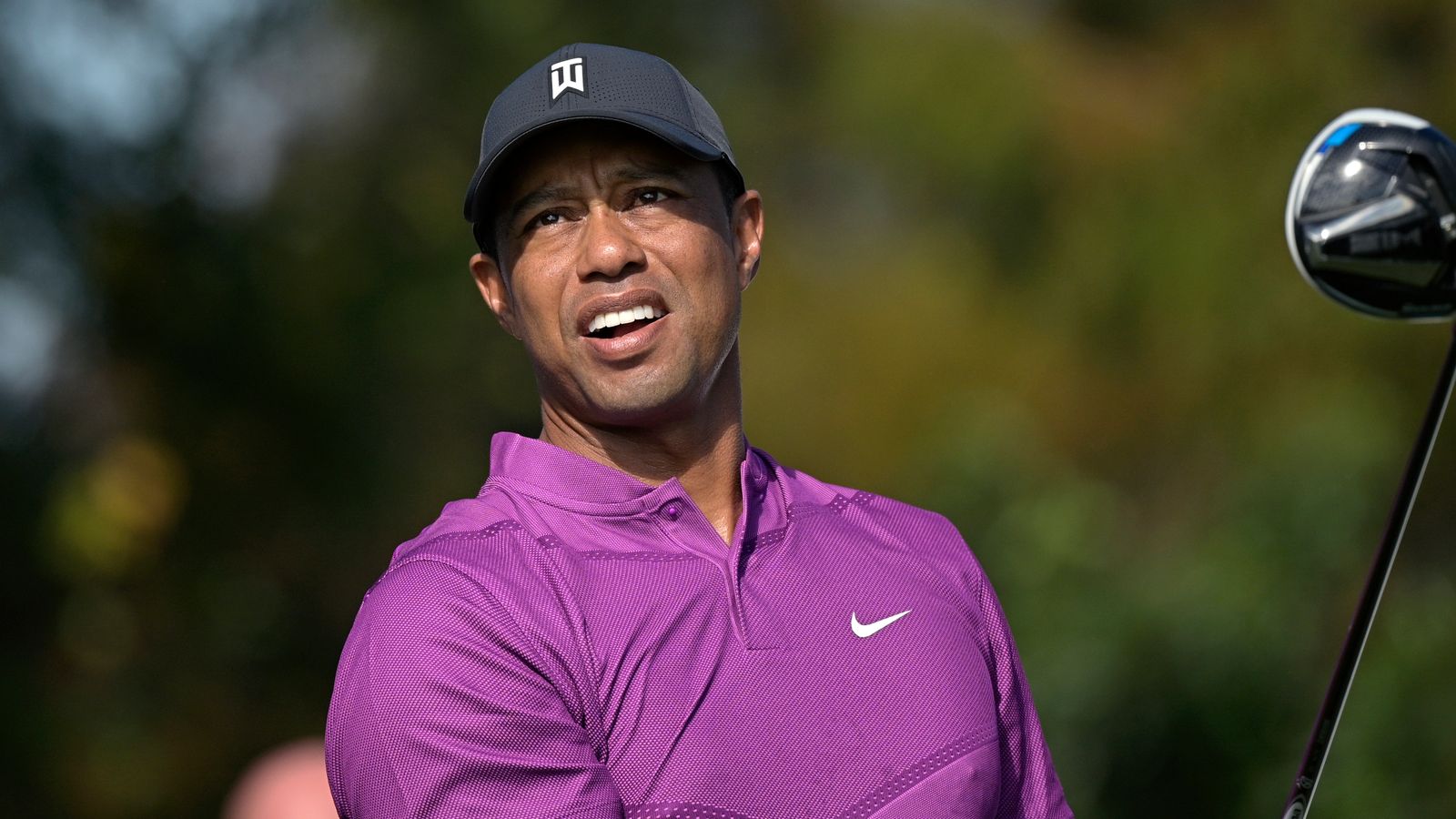 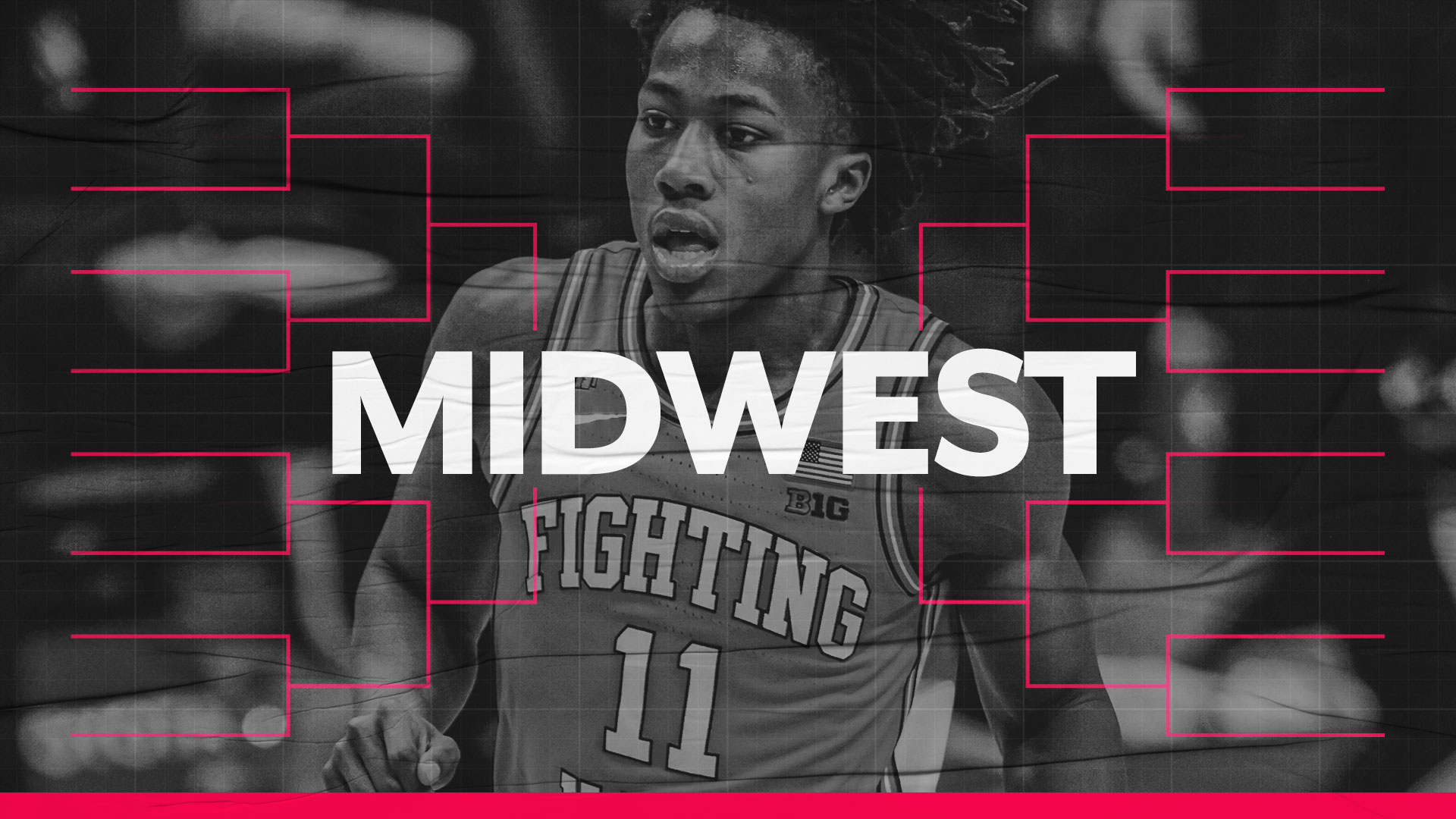 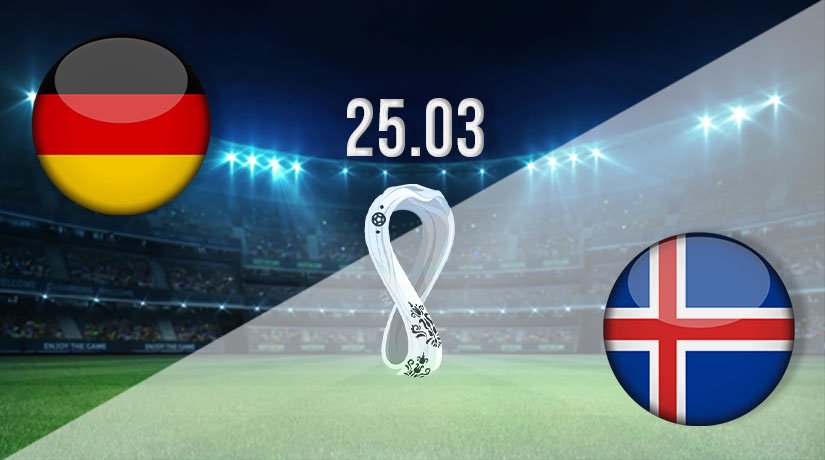