Roy Hodgson said he would not apologise for the manner of Crystal Palace’s performance after Christian Benteke’s injury-time winner snatched a 2-1 victory at bitter rivals Brighton.

Palace’s two goals came from their only two shots on target – and touches in the Brighton box – in the whole game as the visitors spent much of the match defending.

Last week, the Palace boss was criticised for “spineless, defensive tactics” by one of the club’s supporters’ groups following back-to-back home defeats.

“The game’s not about touches in the opposition box, is it? The game’s about scoring goals and not letting any in,” Hodgson said.

“I thought we worked unbelievably hard to try and make certain we didn’t let any goals in.

“I thought we worked so very hard to stop them getting many chances and tonight we were fortunate that the couple of chances we did create – and they were both very good goals – we took.

“The statistic that counts at the end of the day is goals against and goals for.

“Okay, they had the better of possession, that’s for sure, they had the ball in our box more often, they had more quality but I’m not going to apologise for coming away with what we consider to be a very good victory.”

Hodgson, who is out of contract in the summer, urged supporters to be “careful” what they wished for in the build-up to the game following the recent unrest.

Mateta’s first goal for the club – a deft back-heel on the turn – and Benteke’s thunderous strike moved Palace 10 points clear of the bottom three.

The victory was also a first this season in the absence of injured talisman Wilfried Zaha.

“I don’t feel the need to be vindicated,” Hodgson said. “I don’t like to use that word because the use of the word vindication would suggest that something has been going awfully wrong in what we have been trying to do for the whole of the season. I don’t think vindication is the right word.

“We needed a better performance, we needed to show the commitment, the courage, the desire that we showed tonight in such an important game. We needed to do that because our previous two games obviously weren’t good enough.” 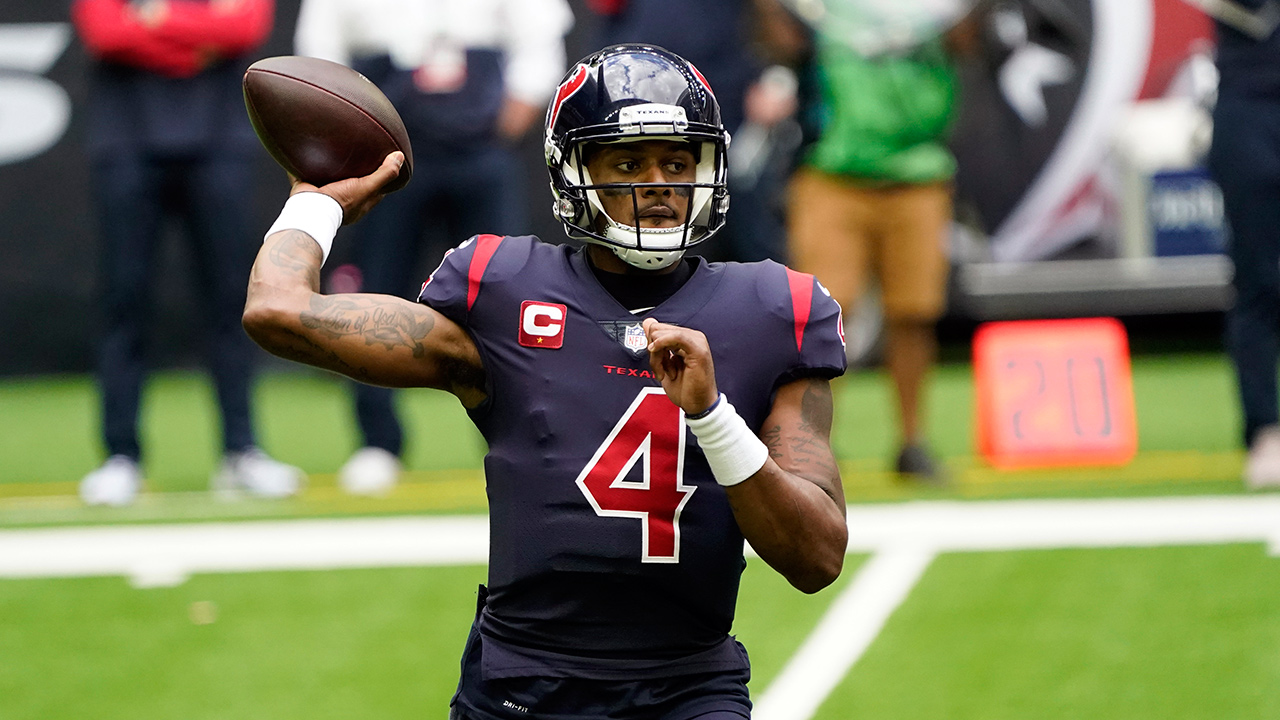 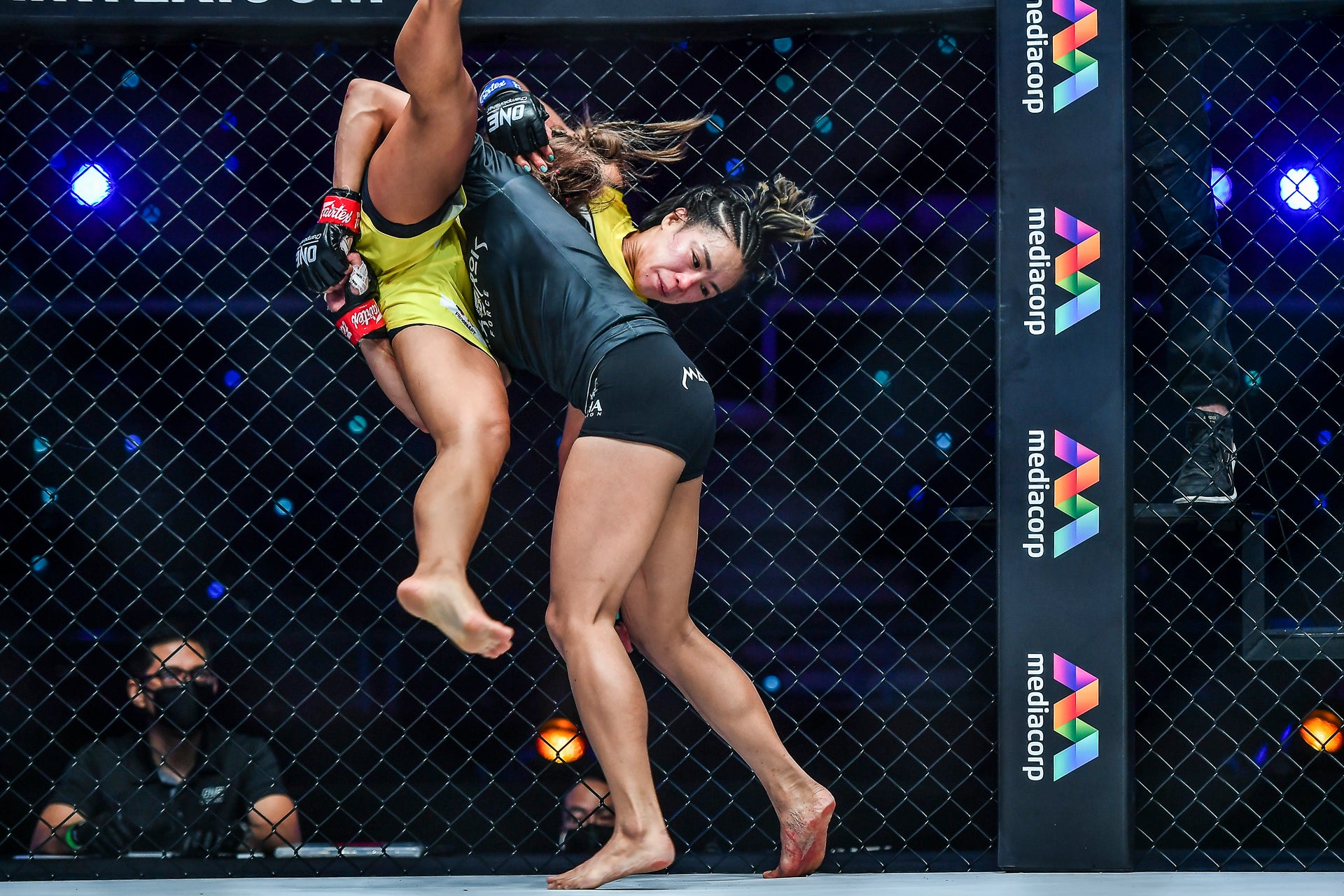 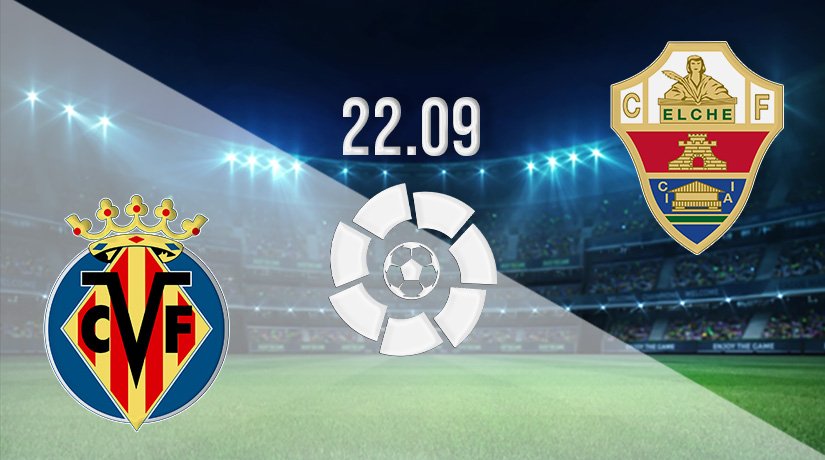